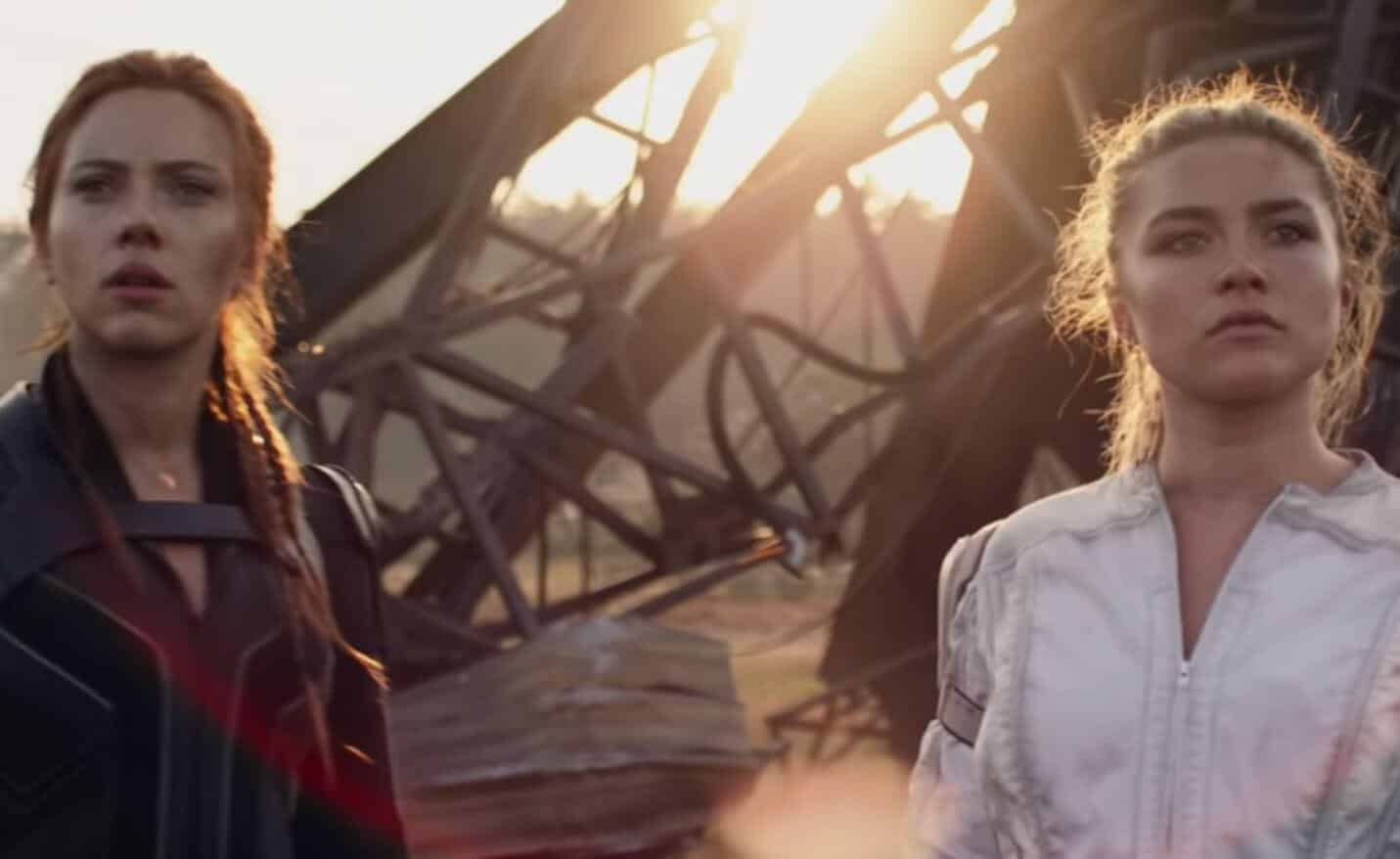 The Coronavirus has flipped the Hollywood industry upside down, with the large-scale ramifications leading to several productions being delayed or halted completely. While some were optimistic we would still get to enjoy a summer movie season, the delay of high-profile tentpoles like Ghostbusters: Afterlife, Morbius, and Black Widow show that the virus will likely impact America for a few more months at least. While the former two movies already have 2021 release dates, Black Widow has not been given a definite release window, which has led many to hypothesize that the project could be released on Disney+.

According to ComicBookMovie, Black Widow will be a theatrical release, with a Disney insider commenting their intentions to “definitely” forgo a Disney+ debut. The insider also relayed that Disney is still unsure of when Black Widow will actually hit theaters, which makes sense given the always-evolving circumstances at play.

While I understand why Marvel fans would want to see the latest MCU movie as early as possible, releasing Black Widow on Disney+ is just not a feasible move. It would certainly attract eyeballs to their streaming service, but they would be losing hundreds of millions of dollars in the process considering what they spent on the project and its potential theatrical earnings. Based on how news is developing, I would guess the film will take the Eternals November slot, allowing the former to benefit from the holiday season while the latter film can finish its production without rushing.

Black Widow may not be hitting Disney+, but some other delayed Disney projects certainly could. The two that make the most sense on paper are Artemis Fowl and New Mutants, two films that have been delayed several times already. Considering their lack of financially potential, both would make a great fit for a streaming release while also elevating Disney+’s current content.

What do you think about Black Widow forgoing a streaming release? Let us know in the comments!