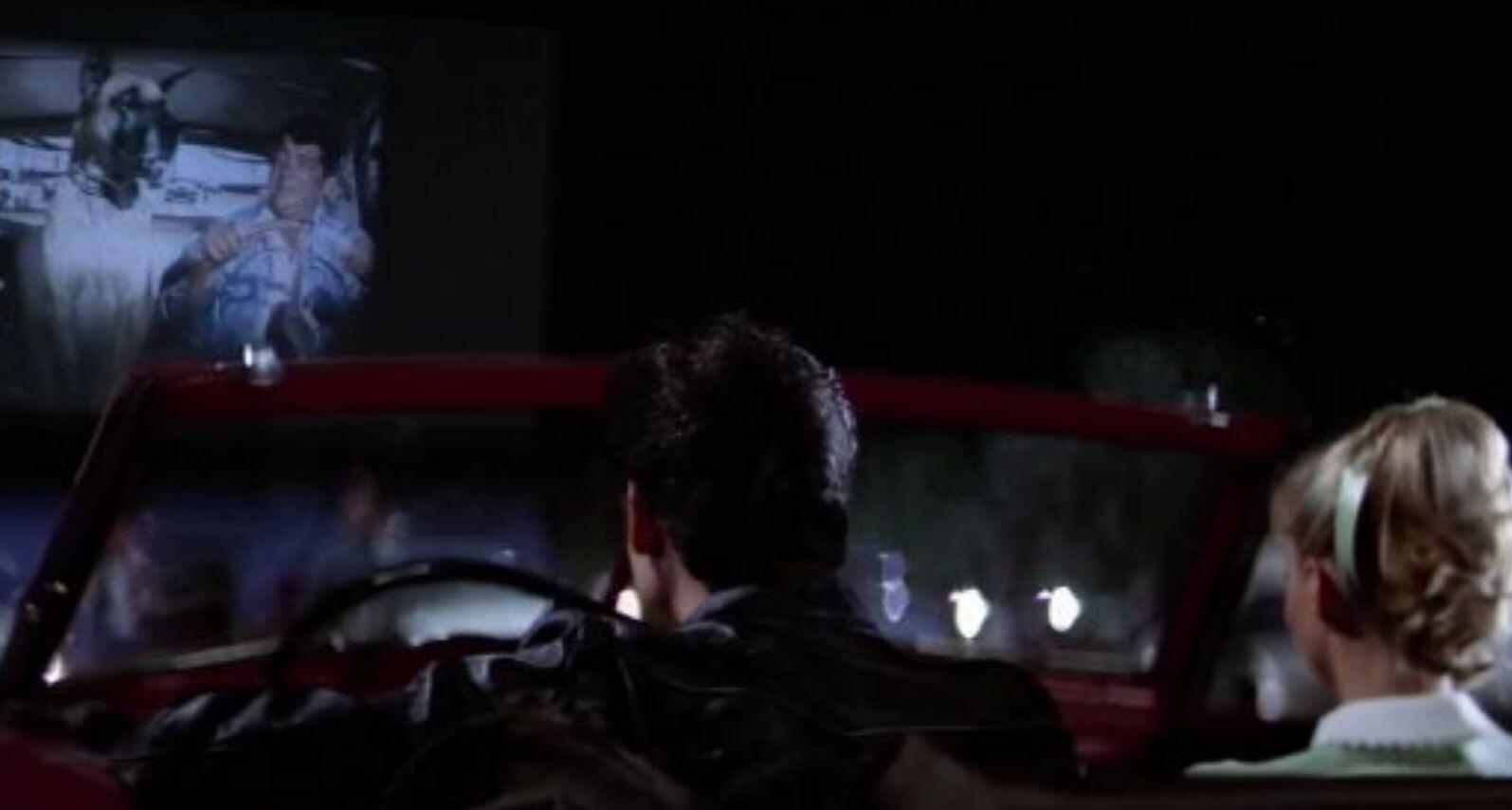 The film industry has been seeing a difficult time lately after the spread of the Coronavirus pandemic. After movie theaters were forced to close down in an effort to cut down public gatherings, many theatrical release dates have since been pushed aside or taken off the release schedule entirely. In fact, the pandemic has also impacted a variety of film productions – many of which have stalled until further notice. But surprisingly, it seems the film industry has still made something of a comeback via drive-in theaters. Apparently many drive-in theaters have not only been able to stay open during the ongoing Coronavirus pandemic, but they’ve gone up in popularity as an escape for those who’ve been cooped up in their house after social distancing for so long.

“Everyone is looking for a way to feel normal and this is a way of being safe,” Thomas said. “I spend all day answering emails from people who never heard of us before, because they are trying to find something to do.”

Another company known as Ultimate Outdoors Entertainment, owned by Darrell Landers, actually benefited from the pandemic as well. While they were at first hurt by the fact that their main goal – showing movies to large groups of people outside – had to be cut down due to the impact the Coronavirus had on public gatherings, they found another way to make up their loss of revenue. It turns out their mobile drive-in theater business is now growing.

“Showing movies during the day outside is a new concept, and we are using the LED screens to test-drive movies at other times than just at night,” Landers said. “So the drive-in is sort of a rebirth and a way for us to replace some of the income that we lost.”

It’s all thanks to the vast amount of people now looking for new and different ways to entertain themselves.

“People want to be a part of the theater experience in any shape or form,” Kat Randolph, director of sales at Ultimate Outdoors Entertainment emphasized.

Of course, only 5% to 10% of the drive-in theaters are actually benefitting from the Coronavirus pandemic. There are still some that were forced to shut down regardless due to the pandemic. But for those that are still open, business seems to be very viable.

Nevertheless, without big studio releases they could very well lose that viability. It’ll be interesting to see how the overall industries impact one another and if drive-in theaters really could have the potential to save or prolong the success of the entertainment industry.

Continue Reading
You may also like...
Related Topics:Coronavirus, drive-in theaters