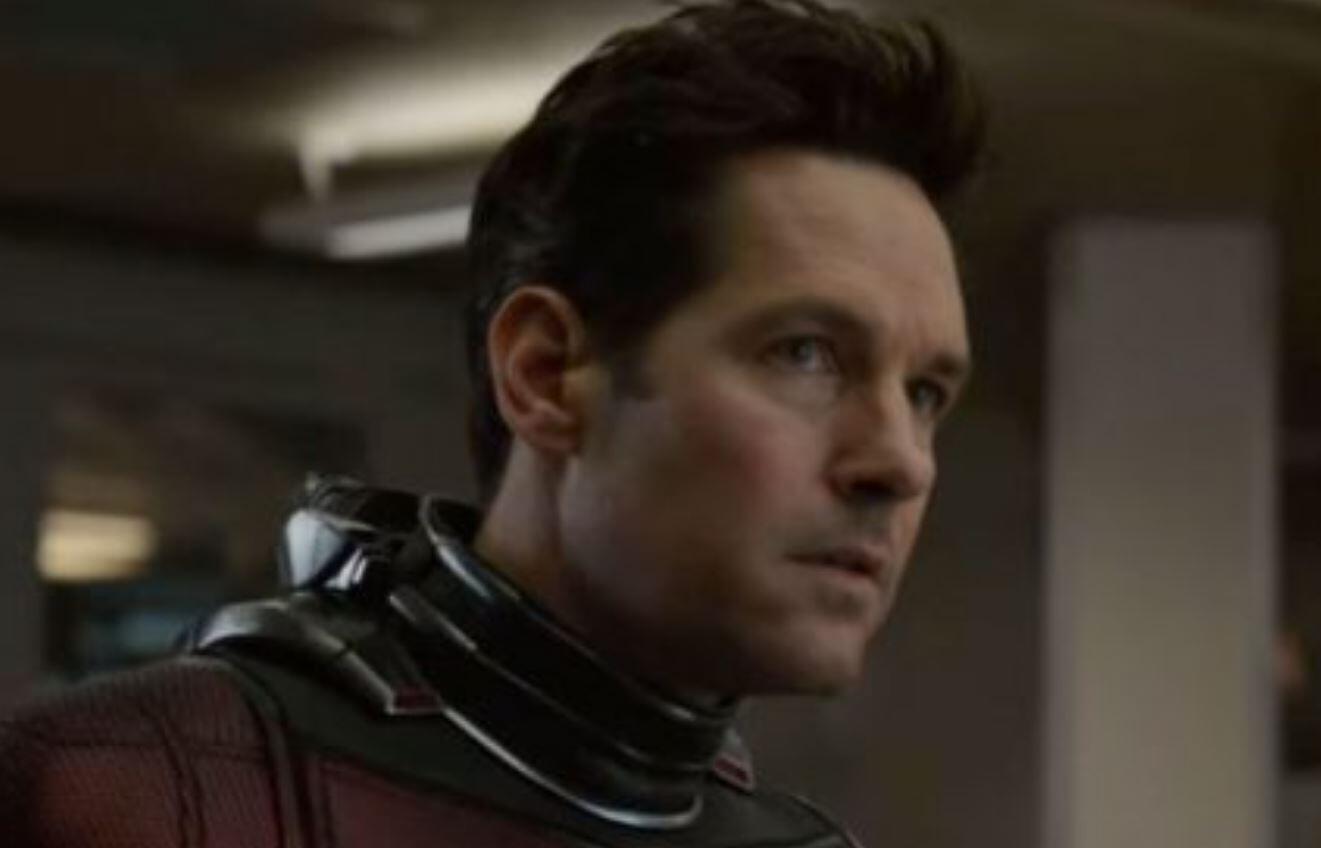 With all of the movie delays surrounding Coronavirus, it’s not exactly certain when we will see Ant-Man 3. We’re still not even sure when we will get to see Black Widow, which was supposed to be released on May 1st but was pushed back and won’t be hitting Disney Plus despite strong fan demand. With all of that being said, however, that doesn’t mean MCU fans won’t be interested in learning some details about the third Ant-Man film, and a new leak may have some of that.

It’s important to start off by saying this stuff comes from 4Chan – so you’ll need to take it with a massive grain of salt – but there have been times when these things have been right, and at this point in time with the lack of interesting news going around, it’s cool to talk about, even if it turns out to just be fan speculation. A lot of it does add up, however.

As far as the plot details for the film, the leak states:

“Ant Man 3 will be about Cassie leaving her family to be an Avenger, with Scott and Hope trying to stop her.”

This adds up, as Cassie Lang is rumored to be a big part of the MCU’s future, with a Young Avengers movie said to be in Marvel Studios’ plans. We saw an older Cassie Lang in Avengers: Endgame, so I could definitely see this happening.

As far as the villain goes, it’s said that the main villain will be MODOK.

For those of you who are unfamiliar with the character, here’s a description:

M.O.D.O.K. is a character of the Marvel Comics universe. He was once George Tarleton, a man of unspectacular intelligence who was used by terrorist organization A.I.M. (Advanced Idea Mechanics) in experiments to enhance mental powers.

There’s actually a cartoon in the works for M.O.D.O.K. with Patton Oswalt voicing the character. We’re not sure if that is a reason to doubt the villain showing up in Ant-Man 3, but this has actually been rumored as a possibility, saying the character is set to appear in the Marvel Cinematic Universe at some point in the near future.

As far as any other new developments on Ant-Man 3, and everything else MCU related, we’ll be sure to keep you posted on all the relevant information as soon as we get it.