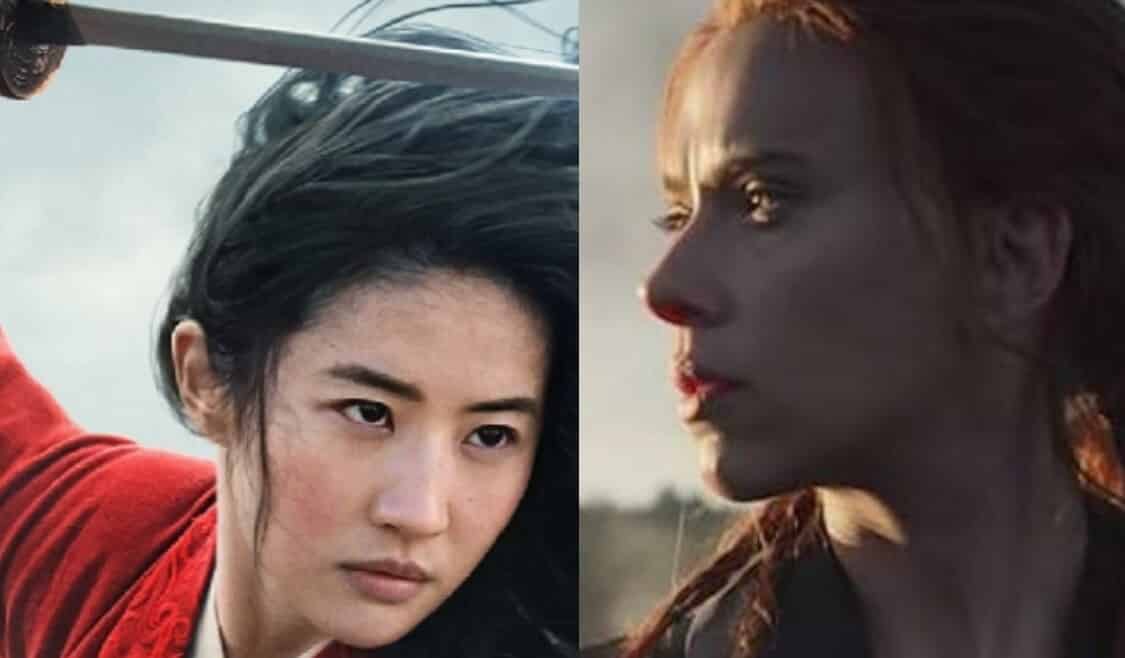 With the conditions of the Coronavirus continuing to worsen, studios have acted fast to change their release plans for several upcoming projects. This has been a developing trend over the past few weeks, with No Time to Die starting the movements in early March and Sony recently pushing their major blockbusters into 2021. While Disney had delayed the release of Black Widow indefinitely, the studio had yet to address a majority of their upcoming releases until now.

In a Variety exclusive, Disney announced they will be pushing back a majority of their Disney/Fox slate, including several MCU projects. To show the ramifications of these moves, here’s a complete list of what Disney has delayed:

This has been a long-expected move from Disney, but it’s interesting to see what projects of there’s have been left off this announcement. The upcoming Pixar film Soul is still scheduled for a June release, while projects like New Mutants and Woman in the Window have still yet to be given an official release. Considering Artemis was announced as a Disney+ film already, it’s still up in the air whether New Mutants will release in theaters or on Disney+.

It’s also important to note that none of the MCU Disney+ series were mentioned on this list, but its unsure whether the studio feels confident they can release these programs on time or if they are still deciding on a new plan for them.

What do you think about these delays? Let us know in the comments!