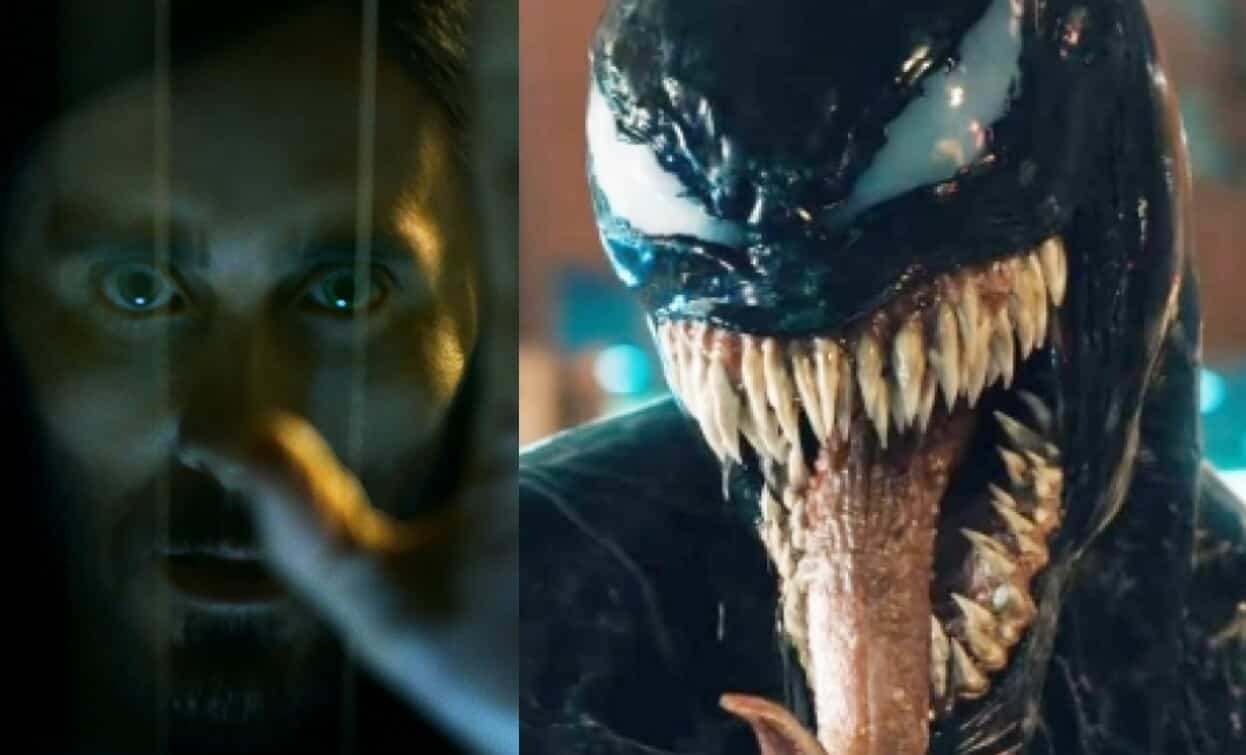 One of the most exciting aspects about the upcoming Morbius movie isn’t just how it potentially connects with Disney’s very own Marvel Cinematic Universe, but also how it further expands Sony’s own movie franchise. Obviously fans know from the first official trailer for Morbius that somehow actor Michael Keaton’s character Adrian Toomes aka Vulture makes a sneaky appearance, a new set photo now throws Sony’s Venom movie into the mix.

As you can see in the new set photo, shared over on the Reddit subreddit r/SUMC, there’s some graffiti that should easily stand out to Marvel, Sony, and Spider-Man fans alike. The graffiti paints an image of what is clearly an emblem designed to look like Venom, with even a signature stating the character’s name right below it as if to clear up any confusion.

CONFIRMED: Venom will appear as graffiti in Morbius Movie from SUMC

Nevertheless, things have already been connecting in the months surrounding the production and marketing for Morbius. We’ve seen nods not only to Sony’s Venom, as well as Adrian Toomes from the Marvel Cinematic Universe side of things, but we’ve also seen a poster for what is most likely Tom Holland’s Spider-Man. Although things aren’t clear regarding how all of these dots are supposed to connect, they do seem to be located in this new film and we’ll likely only understand their importance once the finished movie is released.

Hopefully we’ll find out more about Morbius and its references to Venom as well as the Marvel Cinematic Universe, and until then, we’ll just have to keep waiting now that the release date was pushed ahead. The film was originally scheduled to hit theaters this year, but thanks to the Coronavirus pandemic, comic book fans will have to wait even longer before they’ll get to see Morbius, the Living Vampire on the big screen.