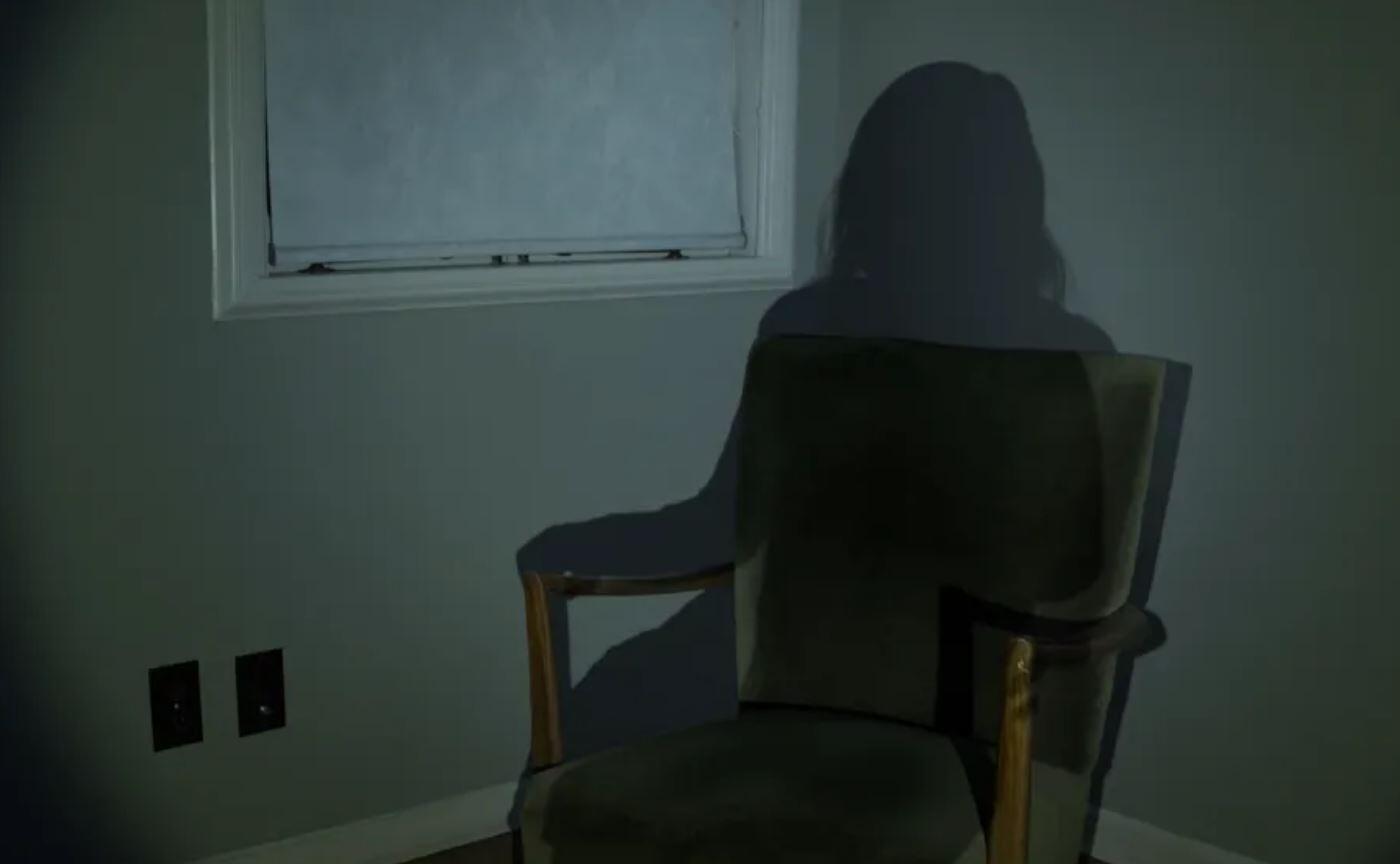 By now you’re likely familiar with the filmography of filmmaker David F. Sandberg. Aside from making a variety of horror shorts that have since gone viral across the internet, he directed the film Lights Out (based on one of the aforementioned shorts), Annabelle: Creation, and perhaps most surprisingly he directed the DC superhero film Shazam. Now that he’s seemed to have climbed the entire mountain of Hollywood, David F. Sandberg has returned to his roots with a new horror short film titled Shadowed.

As you can imagine by the title, it does in fact have a lot in common with his previous short Lights Out. It once again stars his wife Lotta Losten and Sandberg himself has claimed that Shadowed is “Sort of a companion piece to our short Lights Out.” How interesting!

It definitely goes to show how creative the filmmaker can manage being even if the formula isn’t exactly much different from his previous shorts. But at a time when everyone seems to be stuck in quarantine, it’s nice to see what filmmaker David F. Sandberg can still come up with for the time being. Especially since things are no doubt too tied up for Sandberg to continue developing his Shazam sequel for the time being.

Until then, it’s nice to see that David F. Sandberg hasn’t quite forgotten his filmmaking roots and that he’s still willing to make modest little horror shorts. Sometimes filmmakers tend to move on from the horror genre after hitting it big, but Sandberg seems to be happy with returning to the formula that helped start his career in the first place.

Hopefully we continue to see David F. Sandberg conjure up some other horror entertainment like Shadowed in the near future. Until then, this new short should hopefully hold those of us stuck in self quarantine over.