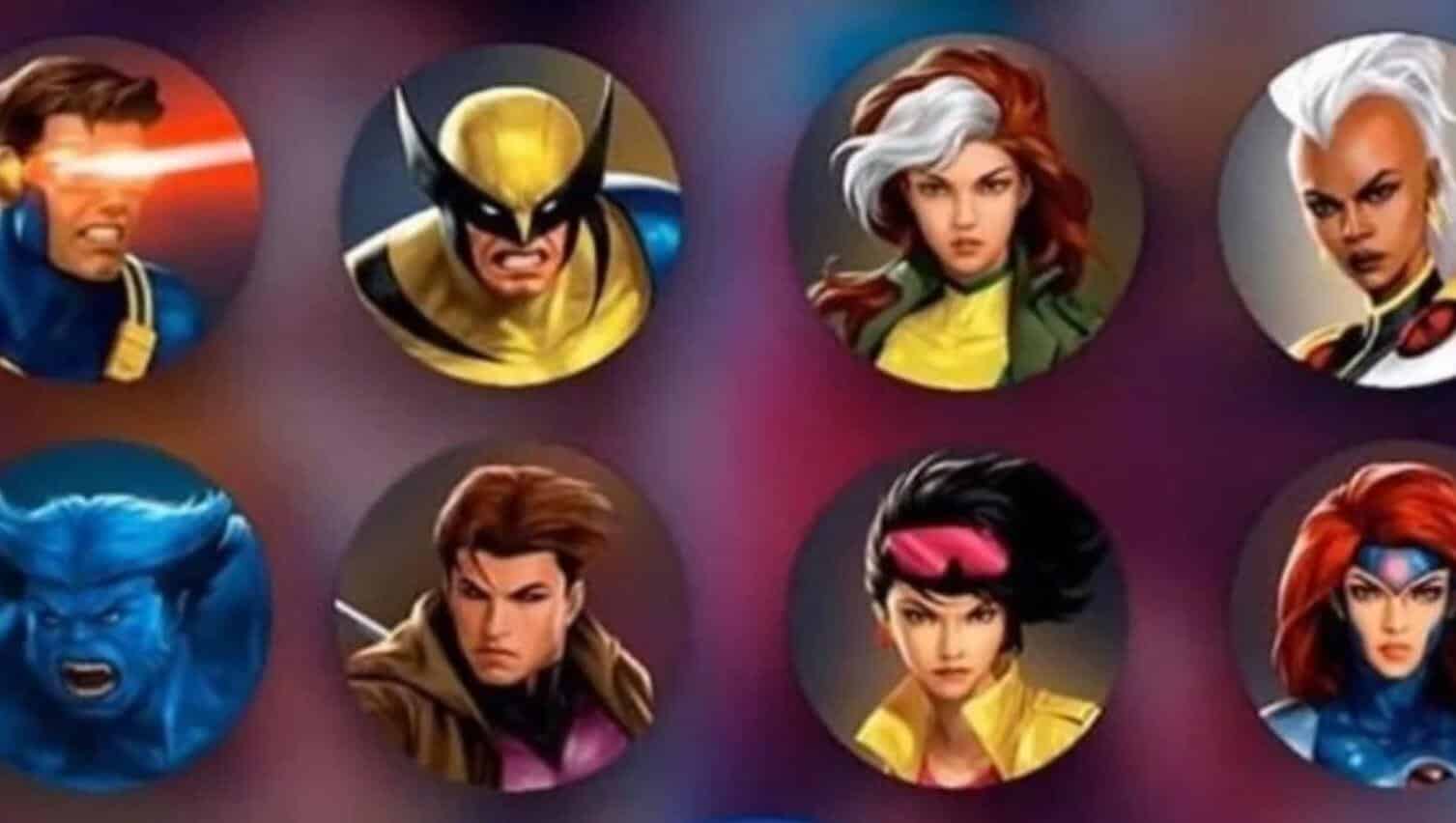 Now that we all have much more time on our hands, with the whole worldwide home quarantine thing and all, we are all binging everything we can. One of the latest streaming services, and arguably one of the most popular, has been Disney Plus. A unique feature that it offers, besides the vast library of Disney classics, is the ability to make yourself a unique avatar based on your favorite Disney character. The latest batch of avatars feature characters from the classic X-Men animated series from the 90’s.

The avatars are of the ultra classic X-Men: The Animated Series. The hit 90’s cartoon is considered the quintessential story for Marvel’s Merry Mutants on either the big or small screen. It sits atop the comic book cartoon mountain along side Batman: The Animated Series as far as greatness and comic book accuracy. And, these new avatars are helping to fuel rumors that a new version of the series is in the works. Not much else is known, if this is even real, like whether it will continue from the end of the series or jump ahead.

Another rumor is that the infinitely delayed (now defunct) Fox film, The New Mutants will go straight to the Disney+ streaming service. This movie has been in limbo for ages, tied up not only be its original studio, Fox, but then the merger with Disney, and reedits and reshoots. The film has gone through a horror edit, and Fox reedit, and now a reedit bringing back director Josh Boone’s original vision. At this point, putting this film on Disney+ would probably be best, as Disney isn’t going to lose any money on this (Fox is the one who paid for the production) and the film has been on the shelf for far too long.

Whatever happens, make sure you check out the new avatars for your Disney Plus account.

What do you think of these avatars? Let us know in the comments below!