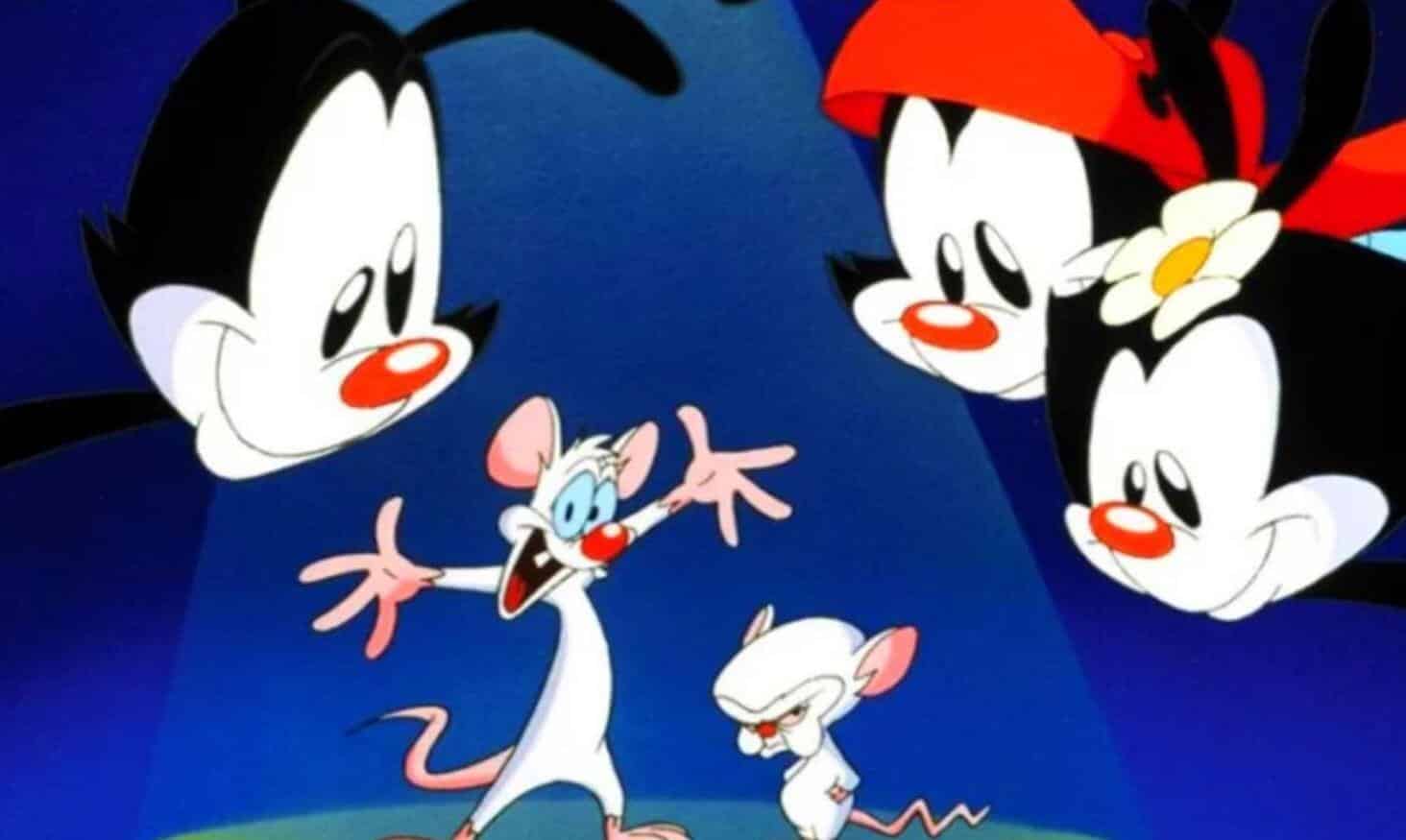 It certainly is an exciting time to be a fan of the classic animated series Animaniacs. The Amblin-produced series is getting a new revival in the near future that’s set to debut on Hulu. What’s more, the new Animaniacs series will have even more of a bonus for fans of the original – it will include the voice cast from the original show! What’s more, the Animaniacs revival will also include a return from two of the show’s most popular characters: Pinky and the Brain.

The news was revealed by ComicBook after they spoke with voice actor Rob Paulsen. He revealed that he will return to voice both Yakko and Pinky. He’ll be joined by returning cast members Jess Harnell as Wakko, and Tress MacNeille as Dot. As for the Brain, he will also once again be played by Maurice LaMarche.

“It’s impossible to quantify what a compliment that is,” Paulsen tells us about being asked to return to the show. “Moreover, to be able to do that again, with Maurice, with Tress, with Jess. Yakko, Wakko, and Dot are back and so are Pinky and the Brain. Moreover is that in this era of celebrities doing a lot of animated characters — and I get why the producers do it. I totally get it — but I also know that just having a movie star do the talking chicken doesn’t mean that the show’s going to be a hit. You’ve got to have a good script, great characters, and terrific actors, whether they’re celebrities or not.”

Although there is no official release date yet, it’s expected that the Animaniacs series revival will at some point hit Hulu later this year. Hulu has already ordered two seasons as well, so expect it to stay around for at least a little while.

Continue Reading
You may also like...
Related Topics:Animaniacs, hulu, Pinky and the Brain