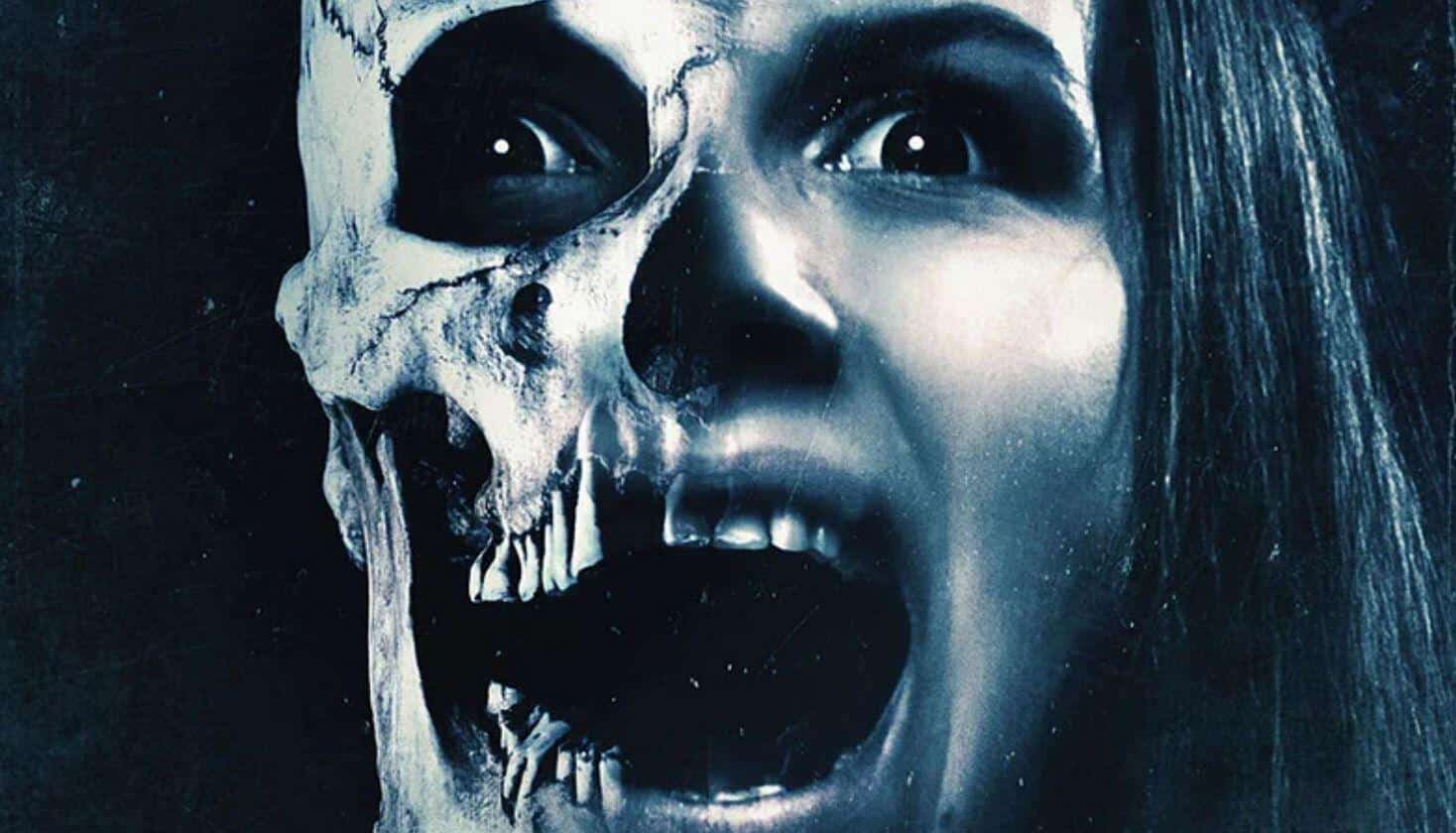 The horror genre has always had a healthy amount of films dealing with the prospect of a haunted house. While the concept is not at all a new one, it’s still a comforting enough subgenre that many horror fans love returning to. It’s a classic trope for a reason, and the upcoming new horror film The Haunted seems to fit the bill as well enough as its predecessors did. As you can see in the trailer for The Haunted down below, the movie promises a “disturbingly clever, psychological horror.”

The movie stars actress Sophie Stevens as Emily, a young woman who finds a new job as a caregiver. Her job takes place during the night shift which makes for a rather unfortunate time to be stuck inside the haunted house she begins working at. No doubt it’s the perfect setup for an eerie psychological horror film following a supernatural menace.

Hopefully the movie lives up to the eerie trailer that was provided alongside a rather interesting poster cover. It definitely calls to mind the kind of iconography that one would see while walking through the horror aisle at the video store, so with that in mind there might be some rather exciting treats in store with The Haunted. Of course, we’ll just have to wait until the release date before we can make any final judgment regarding the upcoming supernatural horror film. Luckily it looks like we won’t have to wait that long, even with the Coronavirus impacting many other release dates since the movie is hitting VOD instead of theaters.

The Haunted will hit VOD platforms this year beginning on May 22, 2020.

Continue Reading
You may also like...
Related Topics:Horror, The Haunted