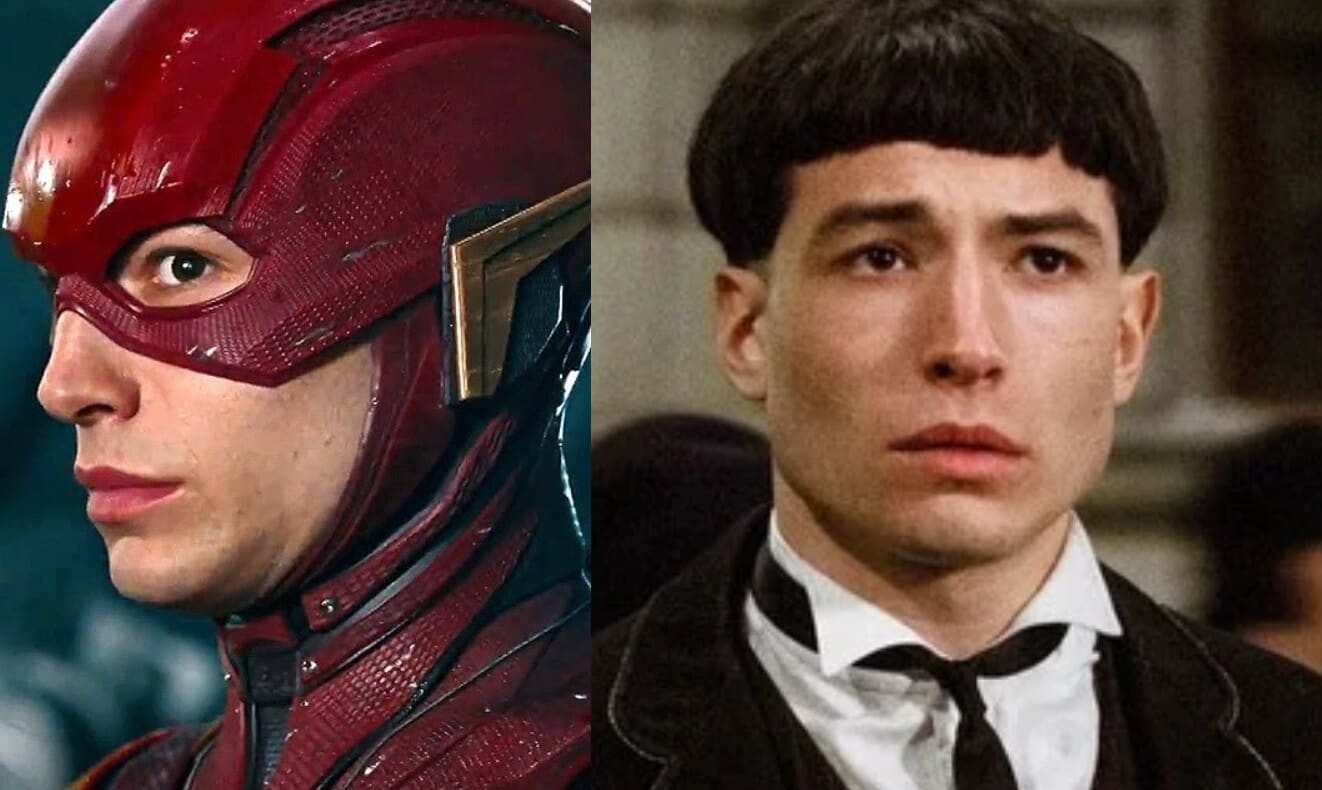 Ezra Miller’s acting career had been on the rise over the past few years. After debuting with impressive dramatic performances in We Need to Talk About Kevin and The Perks of Being a Wall Flower, Miller was recognized by several big studios for their tentpole projects. He played a crucial supporting role in the Harry Potter spin-off series Fantastic Beasts while also being the first actor to portray the iconic DC hero Flash on the big screen. While fans may have enjoyed his quirky comedic performance as the speedy dynamo, that opinion changed after the recent discovery of Miller choking a fan.

With a video of him being violent with a fan gaining major press, a fan petition has begun to remove Ezra Miller from his role as The Flash, along with his supporting part in Fantastic Beasts: Here’s the petition’s call to action:

“This incident reflects badly on Ezra Miller’s character. His character as Flash was my favorite part of the Justice League movie. However, this incident has damaged my views on him. As a responsible film studio, Warner Bros. should take the most appropriate action towards Ezra by removing him for all current projects. This includes the upcoming Flash movie and Fantastic Beasts 3. The studio must make a stand that violence in all forms should not be tolerated. Let this be his punishment.”

With Miller’s reported Flash project already on thin ice with constant development changes, I would assume that the star’s time playing the role has passed. While I don’t want to stand on some sort of moral high-ground, to do something like this in public is just puzzling, and will likely change how many viewed the quirky actor. I hope he can recognize his wrongdoings and at least apologize for his actions, as he has yet to respond since the incident aired on the internet a few days ago.

Do you want Ezra Miller to be removed as The Flash? Let us know in the comments!