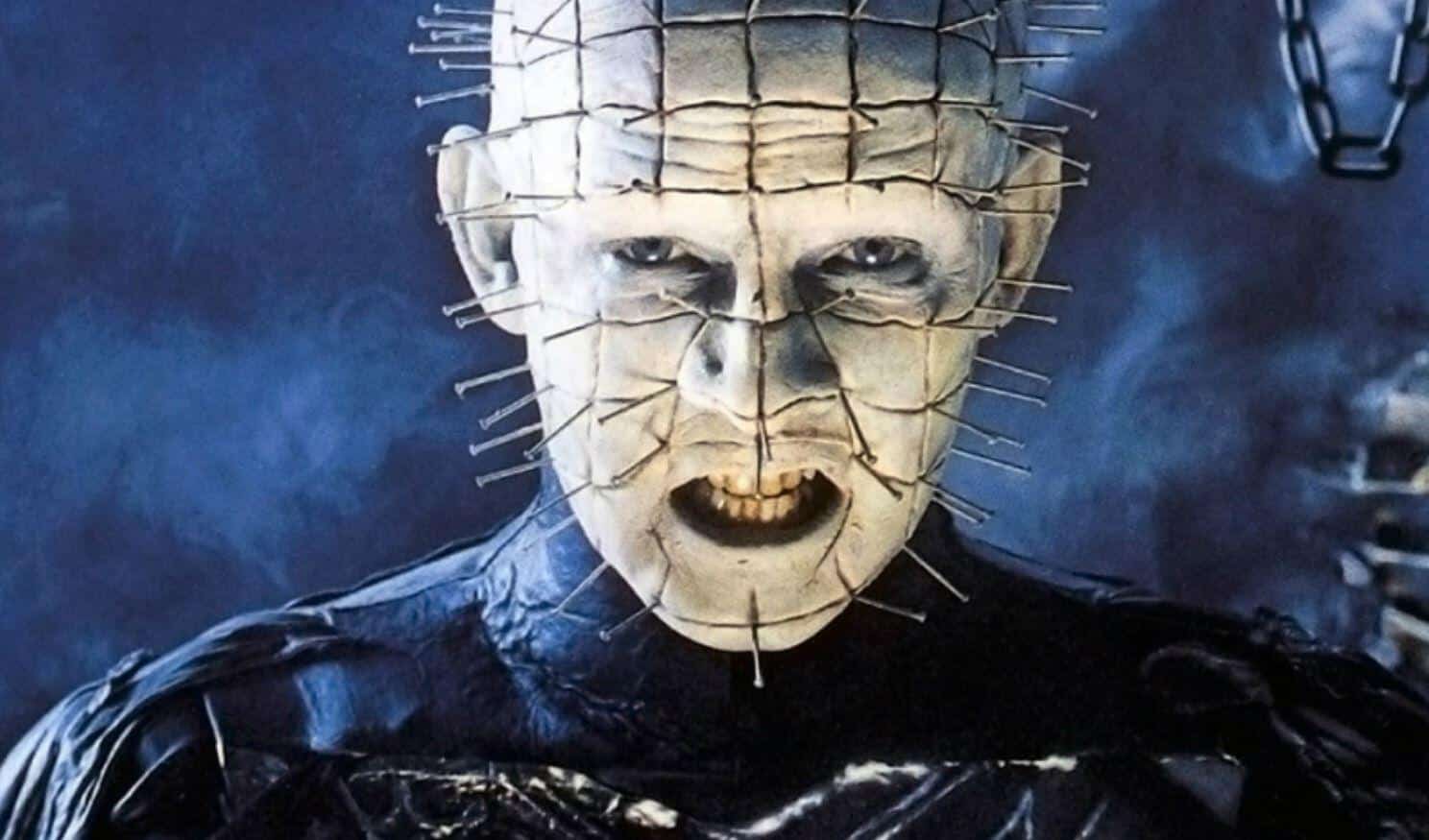 It’s been a long time since the Hellraiser franchise had an entry legitimately screened theatrically across the globe – not since Hellraiser IV: Bloodlines, to be exact. The franchise has since been stuck in a literal purgatory where Pinhead and his legion of Cenobites have been the subject of a seemingly endless line of disconnected direct-to-video “sequels”. But that’s all about to change. As previously reported, Spyglass Media is in the process of developing a Hellraiser reboot. Now we finally know that David Bruckner will direct the new Hellraiser film!

The news that David Bruckner is attached to direct the upcoming Hellraiser reboot, as revealed by THR, is rather exciting. Little details are available on the project, but it’s said to be “loyal, yet evolved”. Bruckner has proven himself as a capable director multiple times throughout his filmography, much of which contains contributions to a variety of anthology horror films and even some episodes of Shudder’s successful Creepshow TV series.

With those credentials, David Bruckner certainly makes a fitting choice for a Hellraiser movie – let’s just hope that the rest of the pieces are falling together just as well. After all, it’s been a long time since we’ve had a proper Hellraiser movie – so a lot depends on Spyglass Media’s ability to properly reintroduce this iconic franchise on a theatrical scale.

Aside from being directed by David Bruckner, the script for the movie was written by Ben Collins and Luke Piotrowski. David S. Goyer wrote the story and will produce the film via Phantom Four alongside fellow producer Keith Levine.

As of this writing there aren’t many other details available about this upcoming reboot and how it’ll fit into the overall franchise, but hopefully we’ll find out soon what Spyglass Media has planned for fans. Until then, at least we know they picked a solid director to tackle the new installment. Clive Barker originally wrote and directed the original Hellraiser based on his novella The Hellbound Heart in 1987.