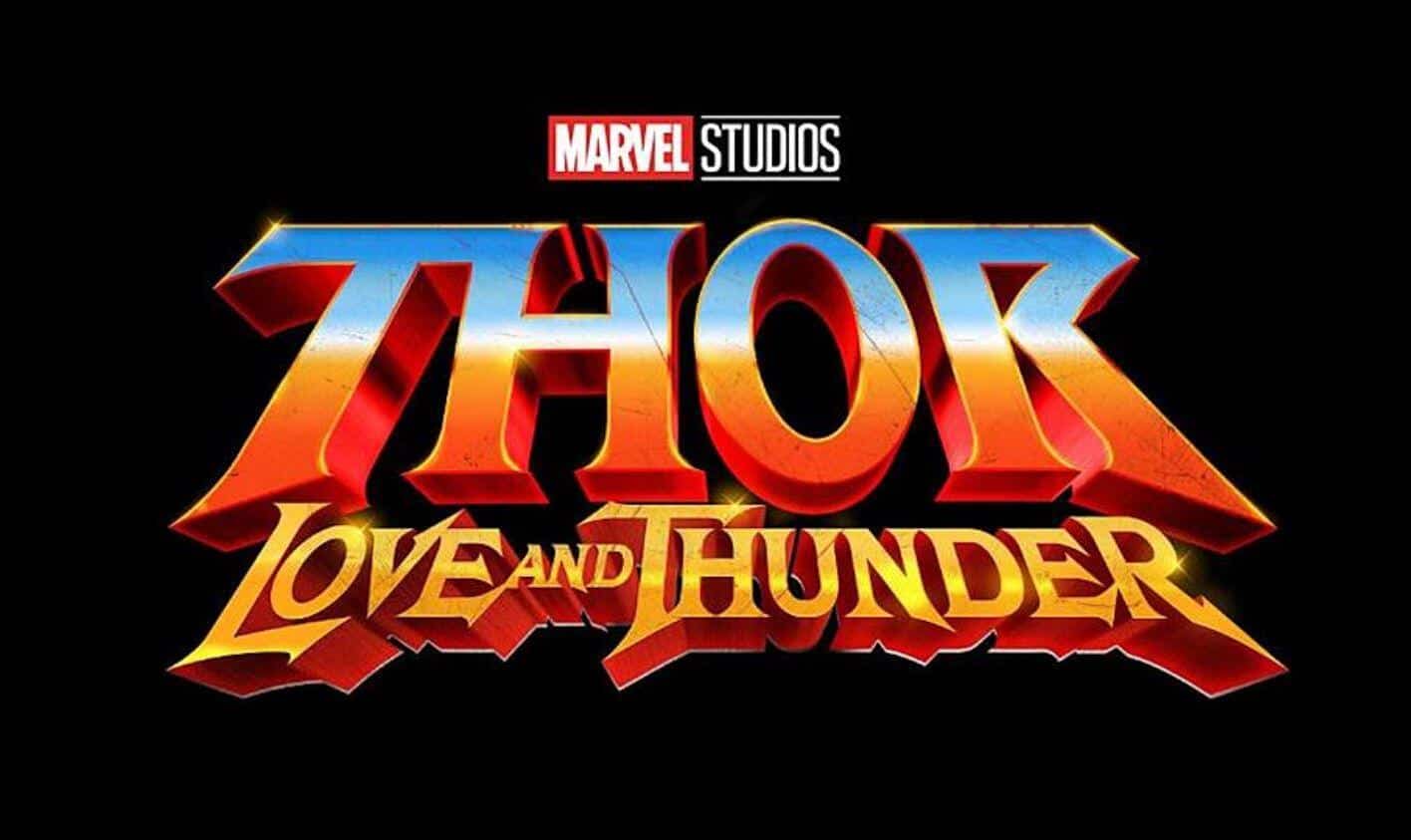 Director Taika Waititi brought a whole new feel to Marvel’s God of Thunder in the Marvel Cinematic Universe’s Thor: Ragnarok. The Jack Kirby-inspired film was colorful, funny, and gave great depth to a character that had started to become a bit static. It lit a new fire in actor Chris Hemsworth, and now we’re getting our first solo 4th installment in the MCU with Thor: Love & Thunder! And, while the world is at a bit of a stand still with the global quarantining due to the Coronavirus, Waititi treated fans to a social media Watch Party of Ragnarok and gave us some concept art for the upcoming film!

The pics shared are a look at a now prospering New Asgard (under the reign of Queen Valkyrie) and some new Meik art. The village of New Asgard looks to be prospering after the effects of Avengers: Endgame, with lush greenery and cottage style buildings. It feels more like a home now for the surviving Asgardians and feels peaceful and content. It would seem that Thor made the right choice in putting Valkyrie in charge, as it really feels like a successful community.

The Meik art is the most interesting. Meik is the bug like character that met some damage during the final battle scene in Ragnarok. So, in the concept art, we see Meik in a mechanical body suit. There is also a pic of him in a business suit look. What’s interesting is that the suit is definitely a woman’s business suit, skirt and all, and the mech suit has a very feminine vibe to it as well. Could Meik be a transgender character? Probably not, but it is truly a fascinating look to the character.

We don’t know how long the world will be on pause due to this pandemic, but once we get back to normal, it looks like Thor: Love & Thunder is going to be an amazing film to shoot and for us fans to see.

What do you think of the concept art? Let us know in the comments below!