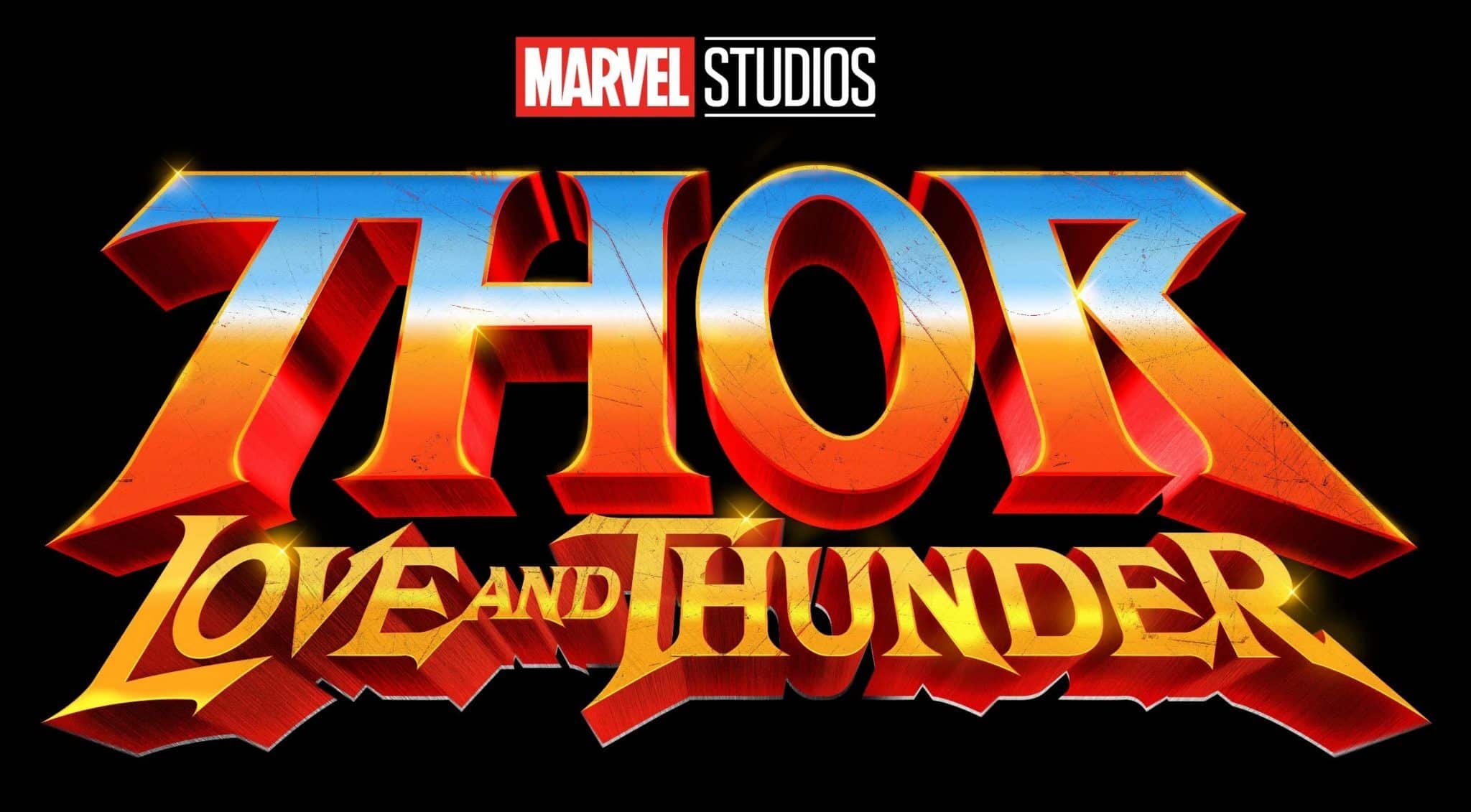 There has been so much to unpack when it comes to the latest rumors about the Marvel Cinematic Universe’s 4th solo film for one of the last remaining Avengers, Thor: Love And Thunder. These rumors have laid out Christian Bale’s villainous role for the film, a slew of new characters like Beta Ray Bill, Kid Loki, and Angela, and a fellowship with the Guardians of the Galaxy to aid in this adventure. But, how exactly will this adventure unfold? Well, the rumors lay out some plot points, too, which, if true, could lead to one great movie.

The rumors from 4Chan speak of the plot vaguely, but with enough detail to point to some more Waititi-esque fun for fans to enjoy. Check them out below.

Thor goes with Rocket and Groot on a journey. The journey backfires and they land on Earth. Thor reunites with Jane Foster, who now works at Roxxon after everything in her life fell apart. Life in New Asgard is going well until Dario Agger (Bale’s role and Head of Roxxon) threatens Valkyrie.

Jane gets a replica of Mjolnir built by Etiri.

The rumors also mention that all of the Guardians will cameo in the beginning, but no mention of Gamora. Now, this allows a continuation of the storyline at the end of Endgame, but also gives an out for James Gunn for Guardians of the Galaxy Vol. 3 and not having to include Thor in his script.

One minor detail that may get overlooked in all of this is that fat that Jane Foster’s life has fallen into disarray. While they most likely will not go the cancer route like in the comics, seeing her at rock bottom can see her find her true strength and her worthiness to become Thor.

Whether these rumors are true or not, we’ll have to wait and see, but they certainly give us hope for what’s to come.

Are you excited for Thor: Love And Thunder? Let us know in the comments below!

Continue Reading
You may also like...
Related Topics:Guardians of the Galaxy, James gunn, Marvel, MCU, Thor, Thor: Love and Thunder