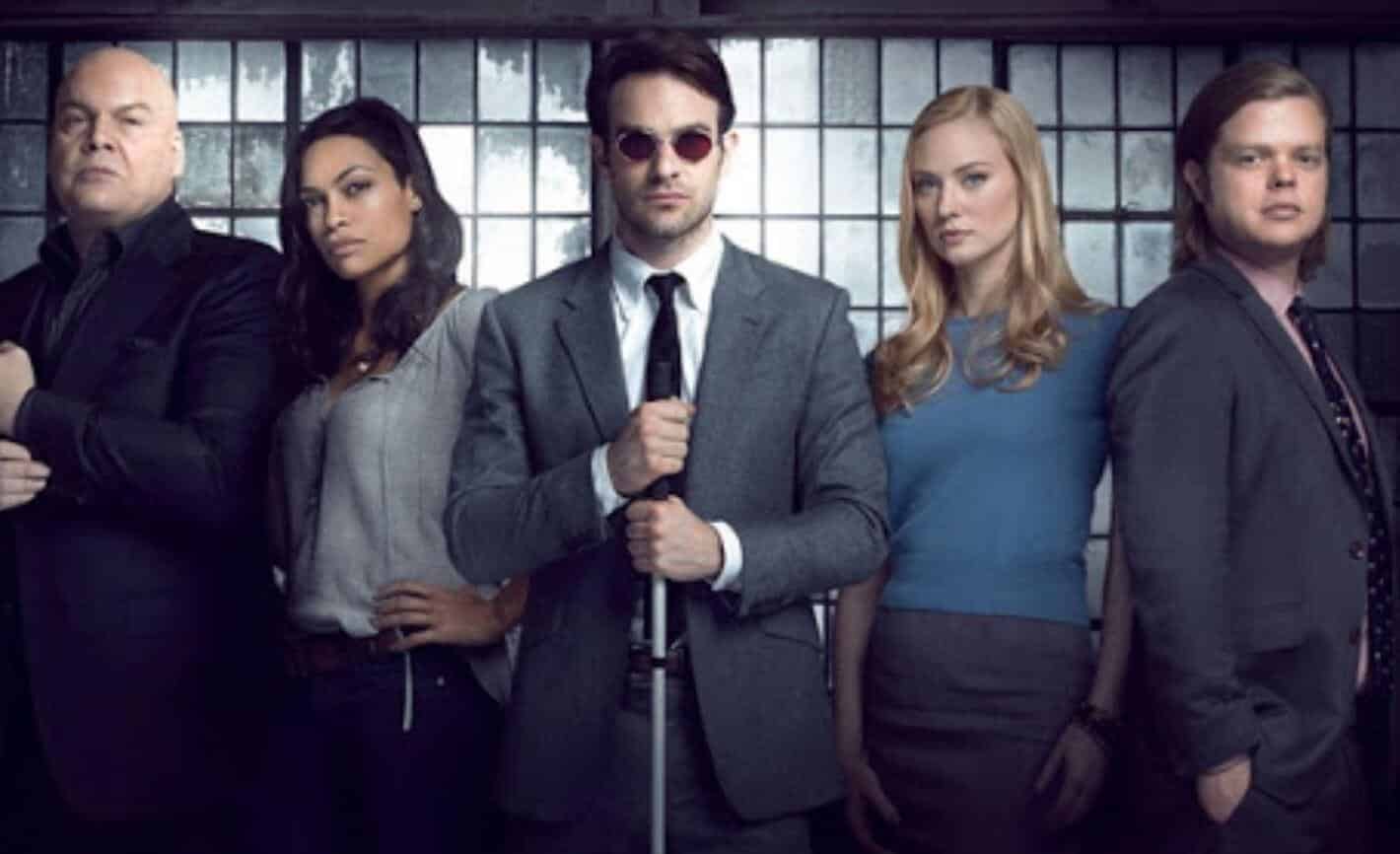 Netflix’s Marvel Universe was a short-lived era, but it’s content has not been forgotten by its die-hard fans. Shows like Daredevil, Jessica Jones, and Luke Cage have embraced the Marvel lore with a rare level of maturity and grit, giving us fittingly complicated characters and narratives that transcend typical superhero normatives. While Daredevil gained major attention from critics and audiences alike (every season is Certified Fresh on Rotten Tomatoes), one of its major stars has struggled to find work since.

Deborah Ann Woll, who skillfully played Karen Page during the show’s three-season run, appeared on the Joe Q’s Mornin’ Warm Up to express her candid frustration about her post-Daredevil career. Check out her comments:

“I’m just really wondering whether I’ll get to work again, whether anyone wants to work with me again, and whether I still have it, all of those scary things. And part of my brain goes, ‘No, you’re just being crazy, calm down.’ But the part of me that loves [acting] and the problem with being an artist and an actor, and any of these professions where you put a piece of your soul into your work, is that it becomes a part of your identity.

If I’m not acting, I’m not sure who I am. And since it’s been so long since I’ve really gotten to do it, I’m struggling a little bit with how to maintain my self worth, my sense of my own value. . . . I haven’t had an acting job since, and that’s been really hard for me. So even before COVID kind of flipped the world on its head, I was struggling with this.”

Vincent D’Onofrio and Jon Bernthal, both of which worked with Woll on The Punisher and Daredevil, responded to this, saying:

That right there’s the truth. Big love to both of y’all. What an honor and joy to have rolled with you guys.

As a fan of Woll’s work on the show, I sympathize with her struggle to gain roles in the industry. It’s bizarre how some actors despite their noteworthy efforts in acclaimed projects just don’t get the recognition they deserve, with Aladdin star Mena Massoud having a similar issue with his career. I hope Woll gets the recognition and roles that she deserves.