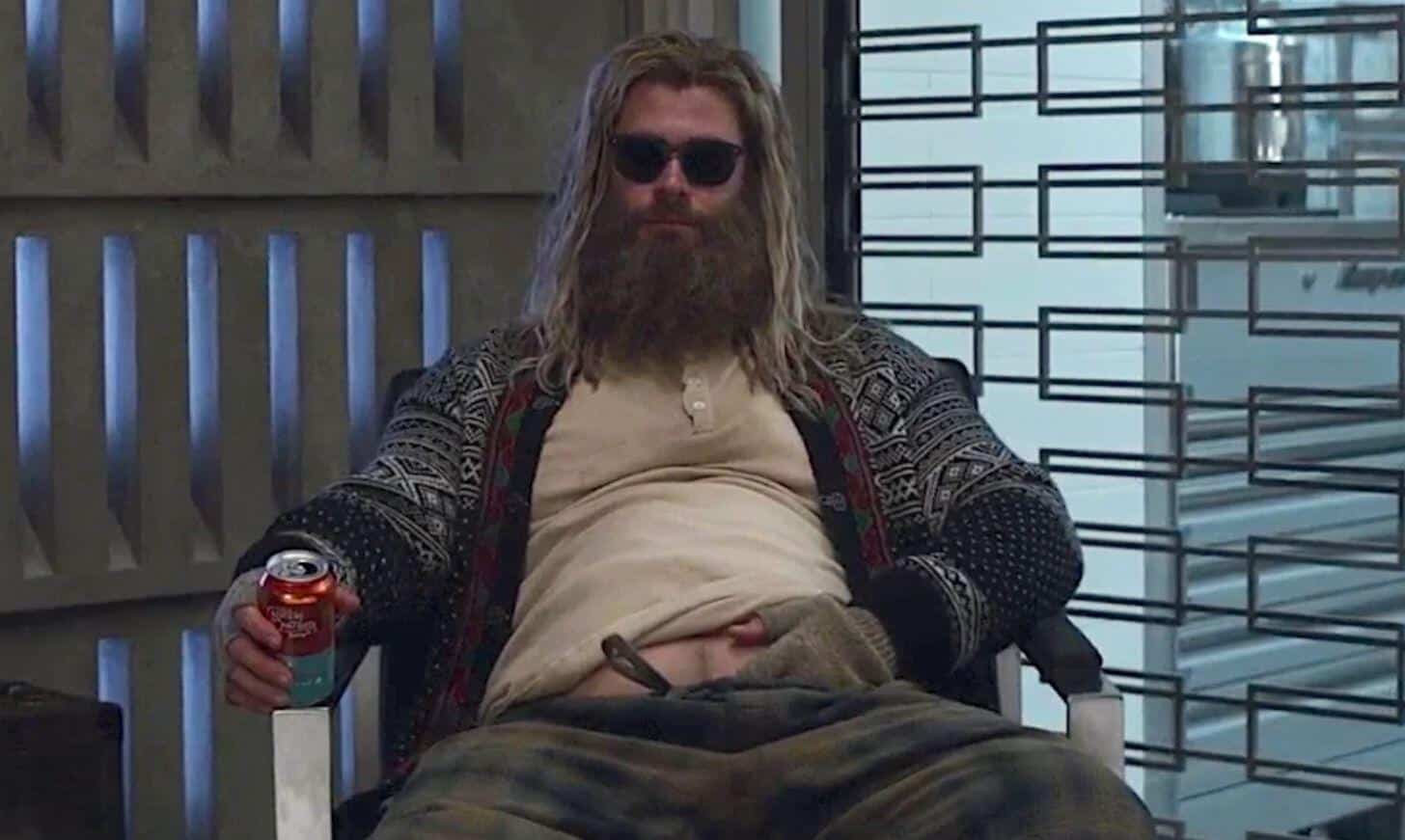 The Marvel Cinematic Universe is well known for offering different variations of its beloved characters as they appear throughout the franchise. It’s a neat way of showing continuity while still being able to display new and fresh concepts as the movies are released in each phase. One great example is Groot, which after his appearance in Guardians of the Galaxy became a baby that we gradually got to see grow older throughout the franchise. Another new appearance that was somewhat divisive for fans was Bro Thor aka Fat Thor in Avengers: Endgame. As it turns out, though, it looks like fans shouldn’t be expecting Bro Thor aka Fat Thor in the upcoming movie Thor: Love and Thunder.

One of the many questions that fans had revolving around the upcoming Thor sequel Thor: Love and Thunder would be if Bro Thor aka Fat Thor would be making an appearance in an effort to connect back with his role in Avengers: Endgame. As a result, one fan in particular decided to ask Taika Waititi about the possibility while Waititi was in the midst of an Instagram Live video. He made the following comment, via ComicBook, which seemed to imply Bro Thor aka Fat Thor would not be making a return in the upcoming film:

“We haven’t figured that out, but I feel like that’s done.”

While it would be a humorous way to maintain continuity with Thor’s previous Marvel Cinematic Universe appearance in Avengers: Endgame, it does make sense that they would decide to drop the idea. After all, the story of Avengers: Endgame had wrapped up everything pretty nicely – so it seems there’s more reason to start fresh with Thor again instead of maintaining his Big Lebowski-esque appearance.

Nevertheless, Thor: Love and Thunder will no doubt have plenty of other stellar and memorable moments for fans to latch onto.

Thor: Love and Thunder is currently scheduled for a release date on February 18, 2022.