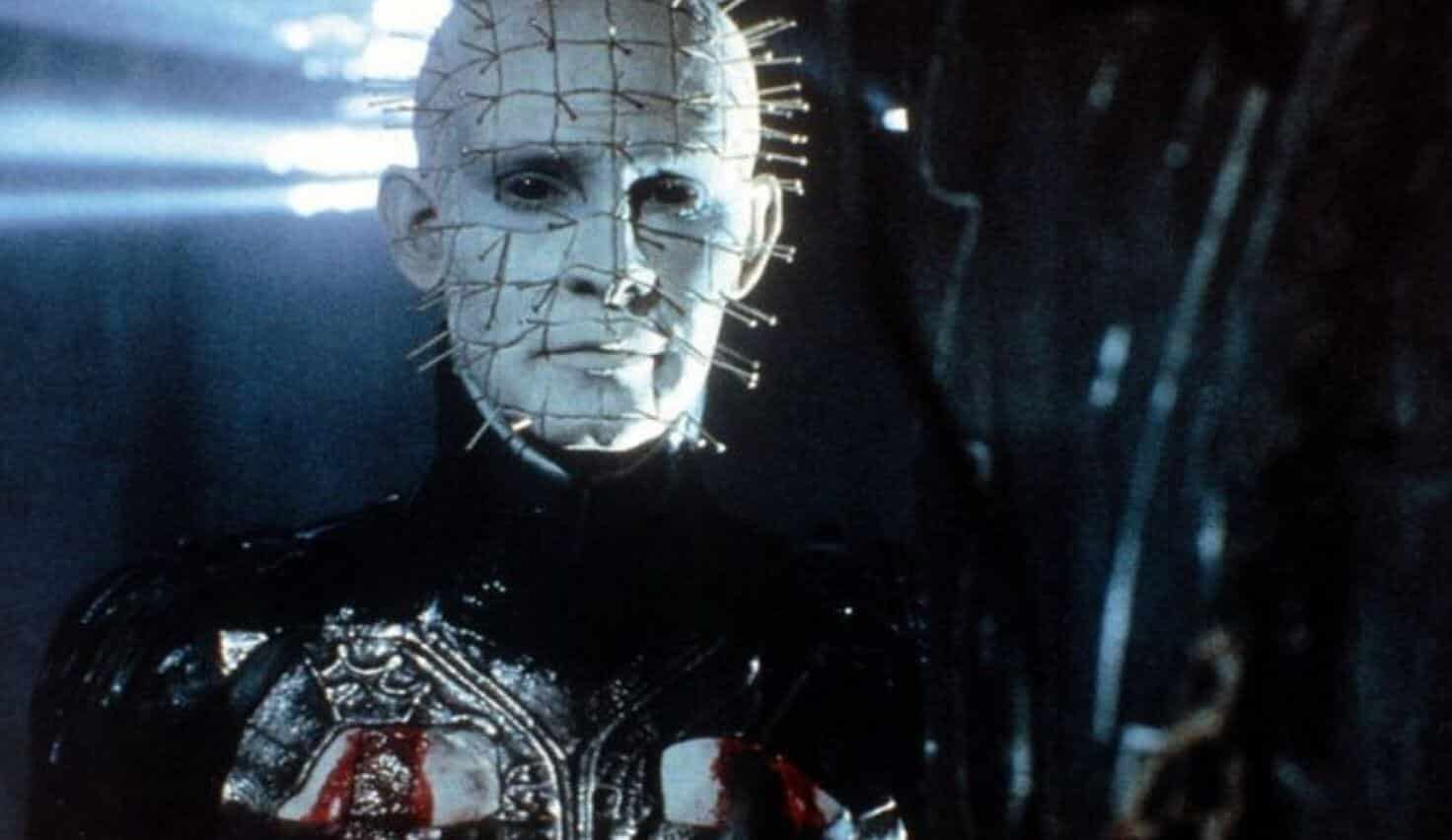 It is no surprise that horror fans have waited what seems like ages for a new big budget Hellraiser film to be released. It’s something that Dimension seemed to be working on while simultaneously releasing endless straight-to-video sequels, and now that the rights are with Spyglass Media, things are finally starting to pick up. It’s not only been revealed that a new Hellraiser reboot is finally headed into production, but it has also finally been revealed that director David Bruckner is attached to helm the project.

David Bruckner has become something of a popular horror director in recent years, having contributed to a variety of anthology projects including the recent Creepshow TV series where he directed several episodes. Bruckner has also proven himself as a capable feature director with the release of his film The Ritual. Now he’s spoken up about how he intends to not hold anything back with this new Hellraiser reboot.

Here’s what David Bruckner had to say about the Hellraiser reboot via Twitter:

“Thanks all for the Hellraiser love. Promise not to hold back.”

Thanks all for the Hellraiser love. Promise not to hold back.

It’s nice to see that he’s not only apparently taking into consideration what fans have to say, but that he also seems to want the best Hellraiser reboot he could possibly make. So fans should no doubt be happy about that. Of course, there still hasn’t been much revealed about the film in terms of plot and how exactly it will fit into the overall franchise. Hopefully we’ll hear more details on that front soon as production on the movie continues to move forward. But at this rate, it should only be a matter of time.

While David Bruckner is attached to the film as director, Ben Collins and Luke Piotrowski wrote the screenplay. David S. Goyer wrote the story and will produce the film via Phantom Four alongside fellow producer Keith Levine.