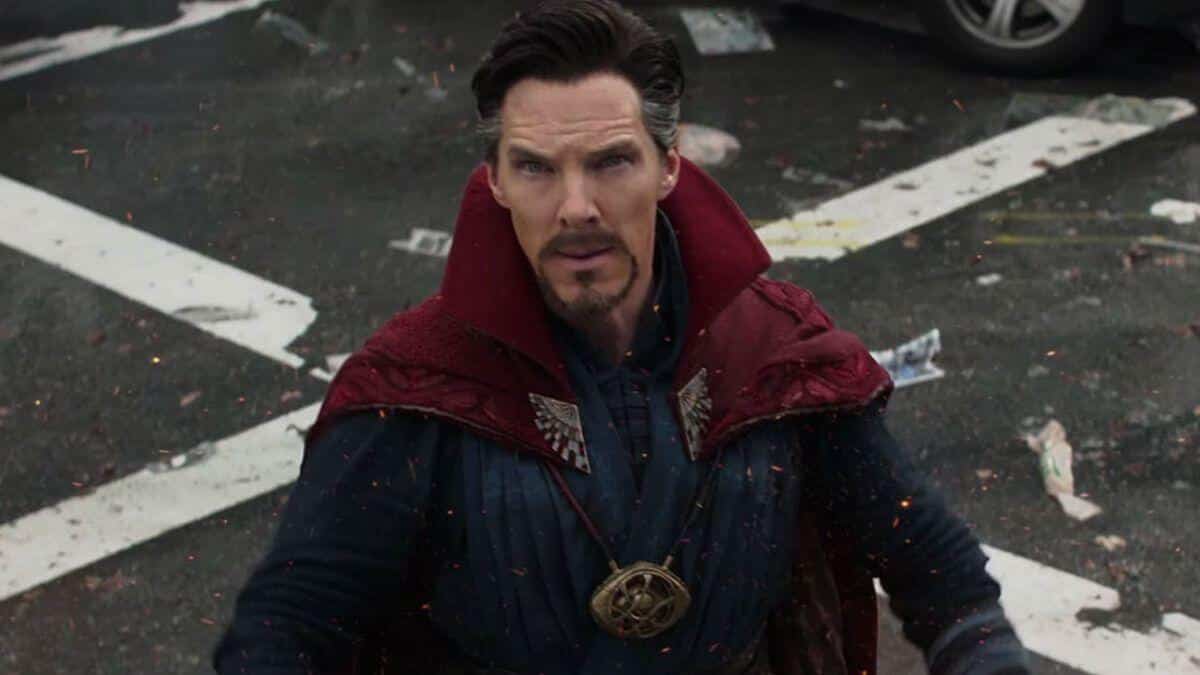 Due the unfortunate and tragic pandemic that is COVID-19, life has come to a near stand still. Nearly everything has shut down and people are being told to stay in their homes unless absolutely necessary. In turn, the entertainment industry has become a ghost town of sorts, closing down concerts, theaters, and more. Speaking of film, many movies have seen their release dates and production dates pushed back, and new films coming out straight to Digital on Demand. Marvel Studios has pushed all of its Marvel Cinematic Universe Phase 4 release dates back, and there’s no word on whether upcoming productions will be halted or not. But, at least today we get some solid clarification on a previous speculation involving Sam Raimi and Doctor Strange 2.

Long before this pandemic, the MCU was in a bit of turmoil after Scott Derrickson, the director for the hit movie, Dr. Strange, was let go by Marvel. Fans were furious, and worried the film would be dead in the water without him. That is, until tremors of a particular director speaking with the studio came to light. Sam Raimi, the man in the director’s character for the original Spider-Man trilogy and the original Evil Dead series, was said to be in early talks with the studio to take the helm of Dr. Strange in the Multiverse of Madness. Now, thanks to an interview with ComingSoon, we have confirmation from the man himself that he is indeed signed on to direct the film. The admittance came during a discussion about the Dr. Strange name drop in Spider-Man 2.

“I loved Doctor Strange as a kid, but he was always after Spider-Man and Batman for me, he was probably at number five for me of great comic book characters. He was so original, but when we had that moment in Spider-Man 2 I had no idea that we would ever be making a Doctor Strange movie, so it was really funny to me that coincidentally that line was in the movie. I gotta say I wish we had the foresight to know that I was going to be involved in the project.”

And there you have it. Sam Raimi is officially involved in the Sorcerer Supreme’s sequel! This is great news, especially when you think of the film itself. Being that this is going to dip its feet in the horror genre, who better than a real fan of the character who also happens to be a legend in the horror genre? Great news like this is a positive change of pace right now, and it’s definitely welcome.

Are you excited for Raimi to take the reins on Doctor Strange 2? Let us know in the comments below!