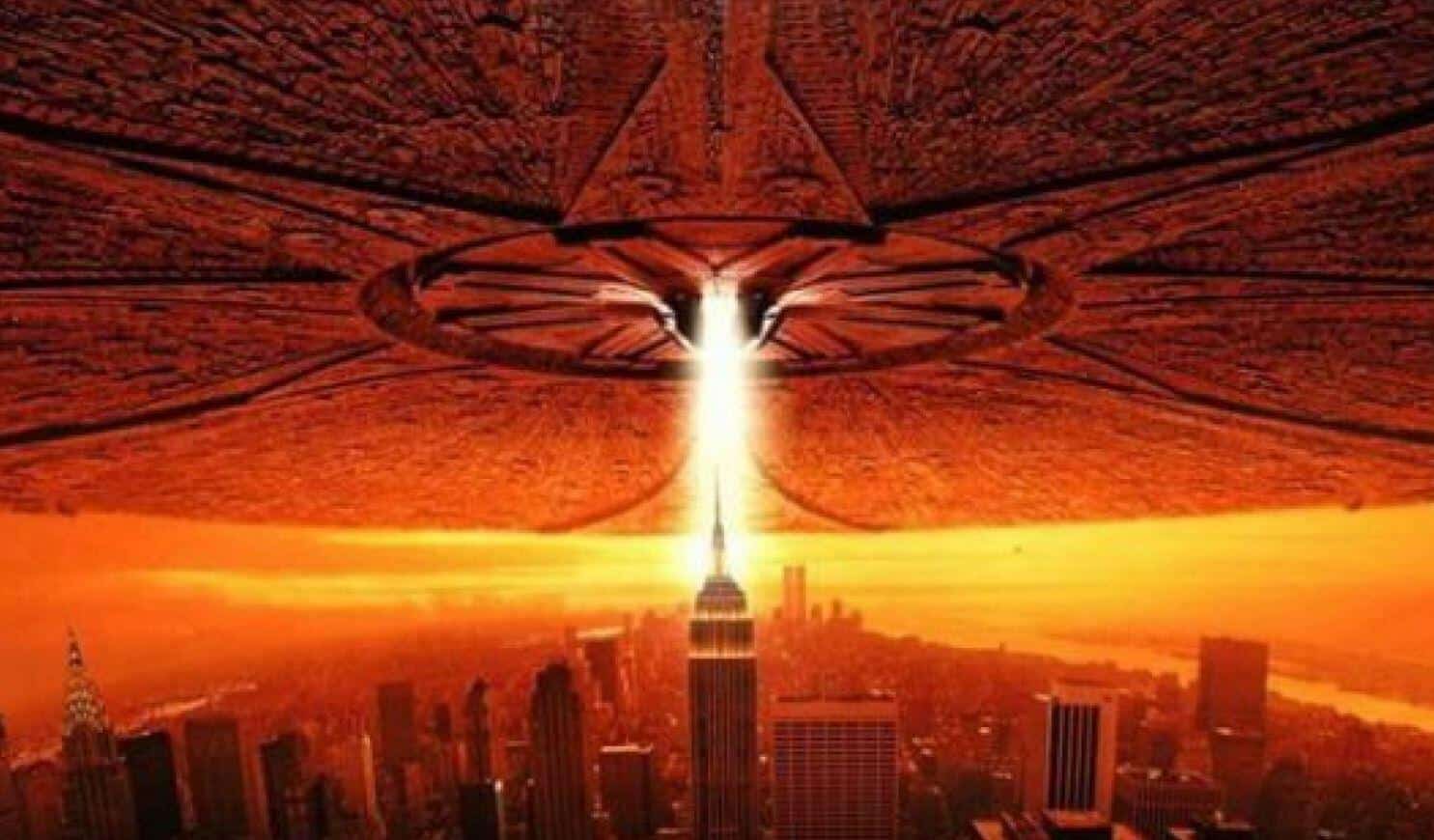 One of the most notorious locations for those interested in cryptid sightings and the like is Skinwalker Ranch, an area located in the state of Utah. The place has become famous for reported sightings of UFOs, among other things, and now it seems something similar to some previously reported UFO sightings was captured during a recent live stream held at the Skinwalker Ranch.

As stated above, the location has become rather popular for its notorious stories of UFO and cryptid sightings – something that’s been theorized to be the result of interdimensional portals. Yes, there are some who believe the Navajos who once lived in the area created some kind of gateway to other dimensions. In fact, even astrophysicist Dr. Travis Taylor refuses to let his family on the ranch even though he supposedly isn’t personally afraid of the location.

Here’s what Dr. Travis Taylor, who possesses PhDs in quantum physics and aerospace engineering, had to say about Skinwalker Ranch, via DreadCentral:

“You’ll see the evidence we acquired that is scientifically verifiable you’re going to be blown away because I was. I’m still amazed to this day and still have a hard time believing what I saw. What I saw was within our universe, so to me, I’d say it’s normal. I’d say something that we just don’t understand and don’t know what it is. Absolutely without a doubt, we have scientific instruments that detected and measured, multiple witnesses see, multiple cameras, and multiple occasions phenomena that cannot be explained by human technology, they were beyond the physics of mankind. It doesn’t mean it can’t be explained by a better or future understanding of physics, but it does mean we can’t explain it…”

The Secret of Skinwalker Ranch premieres on the History Channel on Tuesdays at 10 PM.