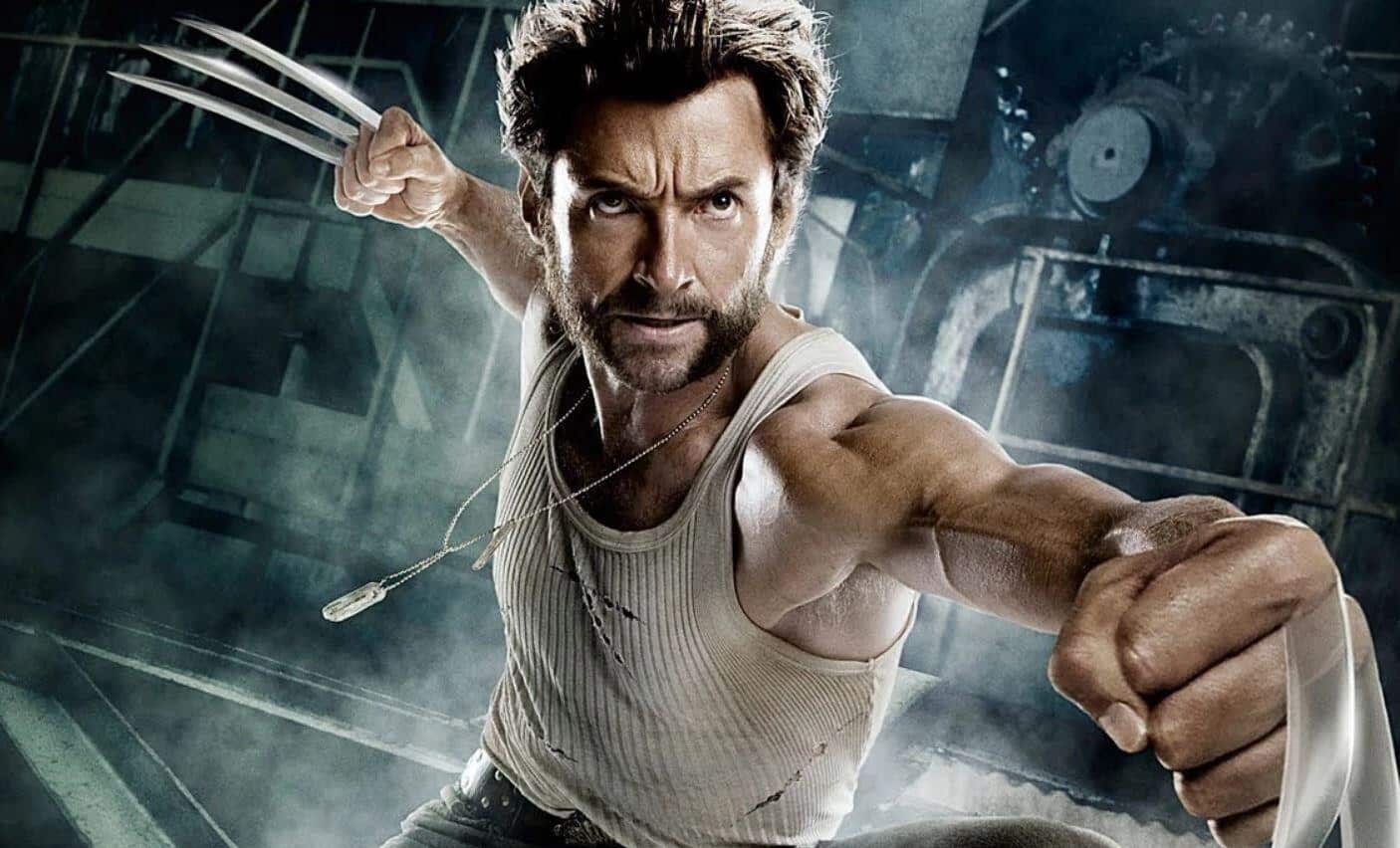 When it comes to casting its characters, it’s safe to say that Kevin Feige and his chums in the Marvel Cinematic Universe have it in the bag. Outside of the MCU, though, one of the greatest castings of all time has to be Hugh Jackman as Wolverine in the 20th Century Fox series of X-Men films (sorry to fans of Nicolas Cage’s Ghost Rider). During his seventeen years in the role, Jackman became a fan favorite receiving plenty of acclaim and made both himself and the character a household name.

With the rights to Logan and all his Mutant pals now back with Disney, we can expect a new actor to take on the role as the cigar chomping bad-ass. However – a recent interview with the Greatest Showman actor has revealed that he would have stayed on had the deal happened sooner. Speaking to The Daily Beast, Jackman explained that he would have done it earlier but felt like he left at the right time.

‘Totally. Honestly, Marlow, if seven years ago that had happened I’d be like, “Oh yeah!” but I knew it was the right time for me to leave the party—not just for me, but for the character. Somebody else will pick it up and run with it. It’s too good of a character not to. It’s kind of like, you’re on your way home and your friend rings you and goes, Oh, dude, a new DJ just came on and the music is awesome, are you going to come back? And you say, Sounds good but… no. They’re fine with someone else.’

While it definitely would have been great to see Hugh Jackman’s Wolverine storming the beaches at Normandy with Chris Evans’ Captain America or fighting side by with Robert Downey Jr.’s Iron Man – we definitely need an actor with far less baggage. Having Jackman would mean that general audiences would likely expect the rest of the X-Men cast or storylines to carry over – something that Disney would definitely be looking to avoid.

With everything Marvel related currently on hold due to the ongoing concern of COVID-19, it’s pretty likely that we shouldn’t X-pect (Get it?!) any form of update on their plans for the recently acquired Fox properties for quite some time.

What do you think? Would you have liked Jackman to join the MCU? Who would you like to see replace him? Let us know below!