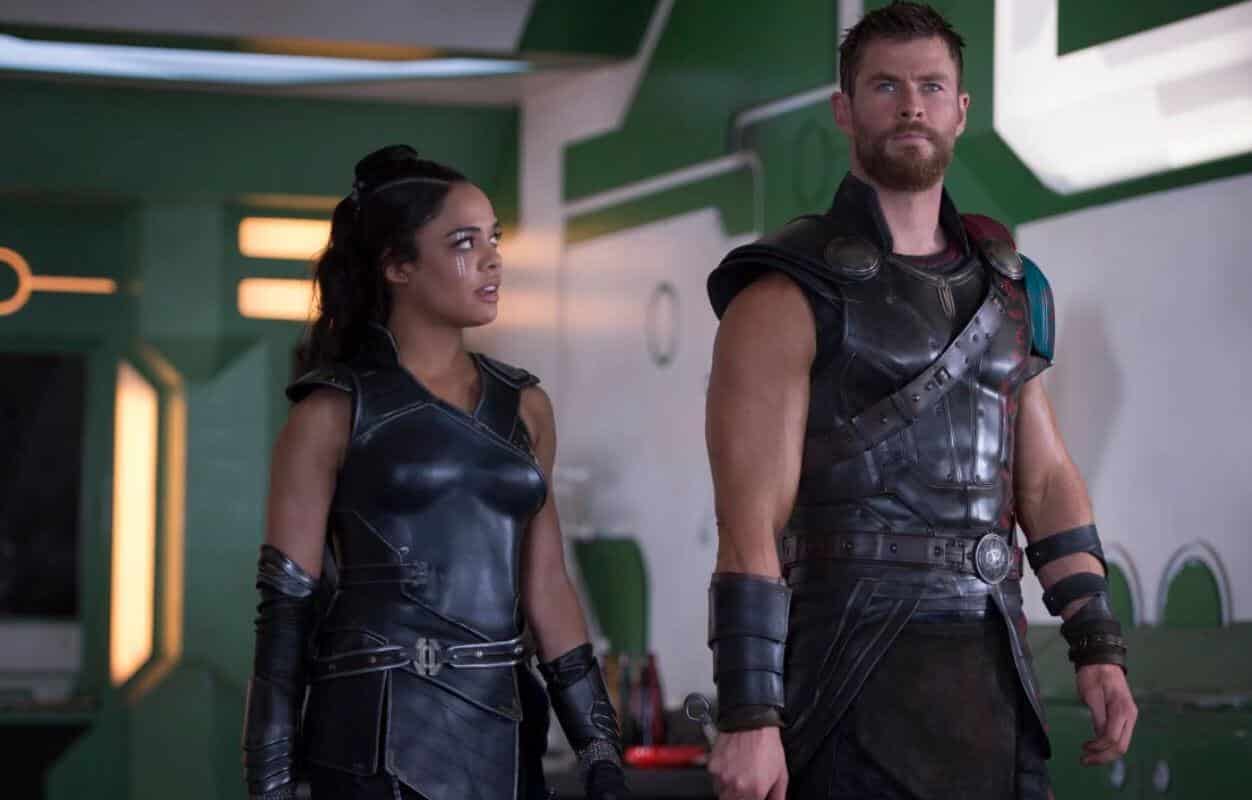 It’s no surprise that film and television these days has had a massive emphasis on diversity. While diversity is a great thing, some people tend to become rather rude when preaching their desire for it. This appeared to be the case with Thor: Ragnarok actress Tessa Thompson, whose November 2018 comments were recently the subject of a video from YouTuber MechaRandom42. As you can see below, Tessa Thompson made a variety of comments at the European premiere for Creed II, where she expressed her disgust at the idea of working with a bunch of white people and/or men.

As quoted by The Independent and dug up in the recent video below the quotes, Tessa Thompson’s comments against white people and men began with the following statement:

“I don’t want to show up on set and just see a bunch of white people, no offence.”

She continued by adding, “And I don’t want to work in the company of a bunch of men. No offence.”

Thompson continued, “I want to see work that really looks like the world in which we live. There are lots of people of colour, look around. It’s also really exciting not just what we put on screen, but also to work on productions that are inclusive.”

“I want to show up on set and have it look like the world I walk around in every day, which is full of women, and people of colour, and folk with disabilities. I want to make content that feels like that both on camera and off it,” Thompson stated.

“I hope we get to a space where there is so much content where women are just what we are which is multifaceted and dynamic so it’s not noteworthy when one appears in a film.”

Obviously these are pretty steep comments in an effort to emphasize how much more important it would be for her to work on sets with other female or diverse cast and crew members. But as you can tell by her recent appearances in films or shows like Avengers: Endgame, Men in Black: International, and Westworld Season 3 – that isn’t exactly the case.

YouTuber MechaRandom42 continued her video by explaining Tessa Thompson simply likes “to talk down to the rest of us from their little ivory towers and say some of the most non-self-aware things.”

While diversity should no doubt continue to be practiced, it should be done authentically and heartedly. There’s no reason to discredit “white people” or “men” and then happily work alongside them, as Tessa Thompson has no doubt done since making those comments.