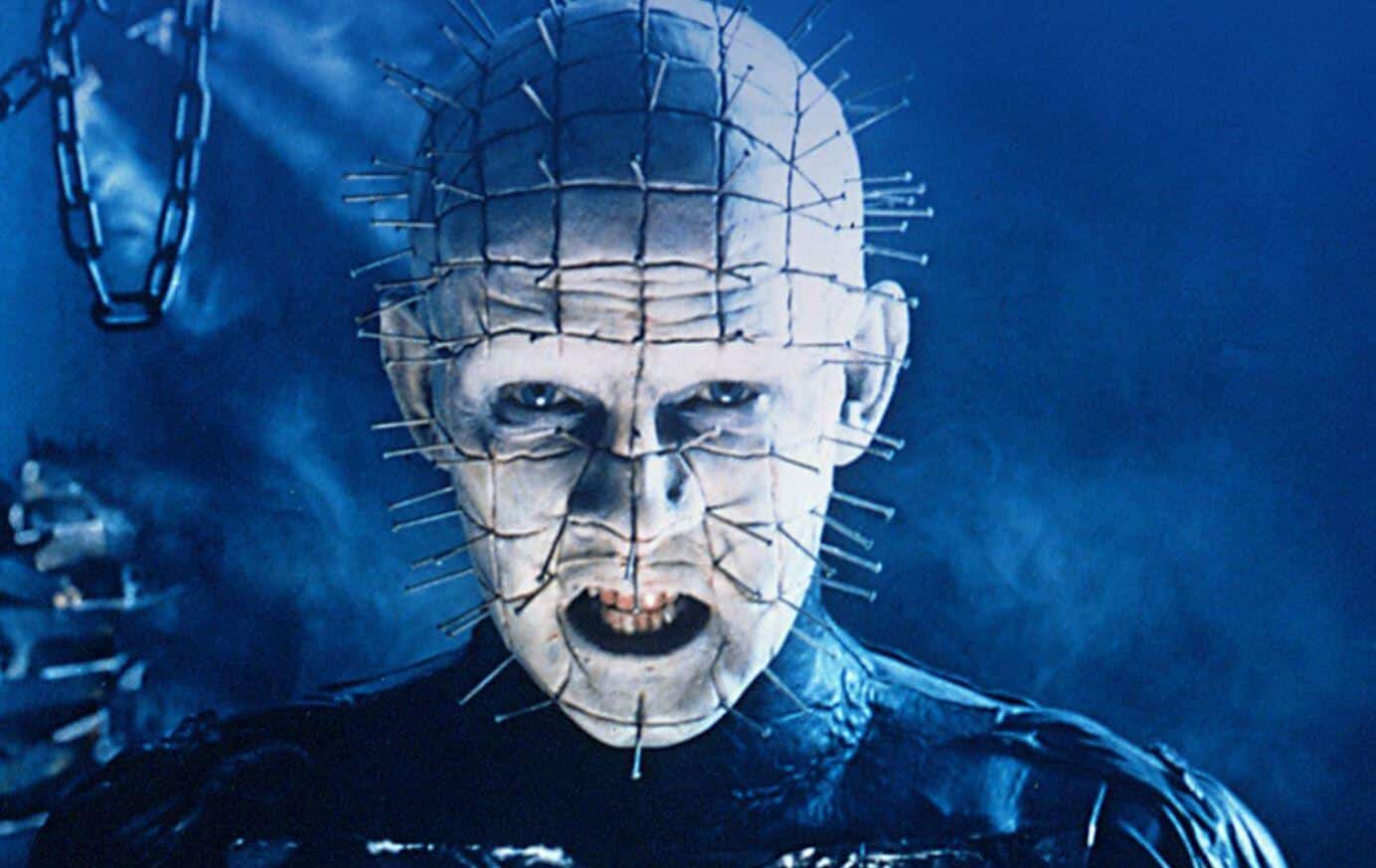 It seems that the Hellraiser franchise is finally getting the attention it’s deserved throughout all these years of bland direct-to-video sequels. Because not only are we getting a new theatrical installment from director David Bruckner – but now it’s been announced a Hellraiser TV series from Halloween director David Gordon Green is coming to HBO!

While it was previously reported that some kind of Hellraiser TV series was in the works, these are some massive developments. Especially because David Gordon Green isn’t just directing the pilot episode, but several other episodes for the show as well. It was also revealed that Trick ‘r Treat and Godzilla: King of the Monsters director Michael Dougherty is also attached to the series as a writer alongside Mark Verheiden. Here’s what Deadline also had to say about the series:

“The idea is to create an elevated continuation and expansion of the well-established Hellraiser mythology. It is by no means a remake, but rather assumes the past mythology to be a given. The centerpiece remains Pinhead, the pin cushion-headed merciless leader of the Cenobites, the formerly humans-turned-demons that live in an extra-dimensional realm and are activated through a puzzle box called the Lament Configuration. The Cenobites come from hell to harvest human souls and keep balance between good and evil.”

Interestingly this HBO Hellraiser series will stand on its own without any connection to the upcoming reboot from director David Bruckner. Hopefully if the other doesn’t do justice to the Hellraiser franchise, then we can presumably count on this HBO series for our Hellraiser fix. And best of all, we can always hope both projects will succeed with fans!

Hopefully we’ll learn more about this series soon, so stay tuned to ScreenGeek for updates as we get them.