Maika Monroe Interested In Returning For An ‘It Follows’ Sequel 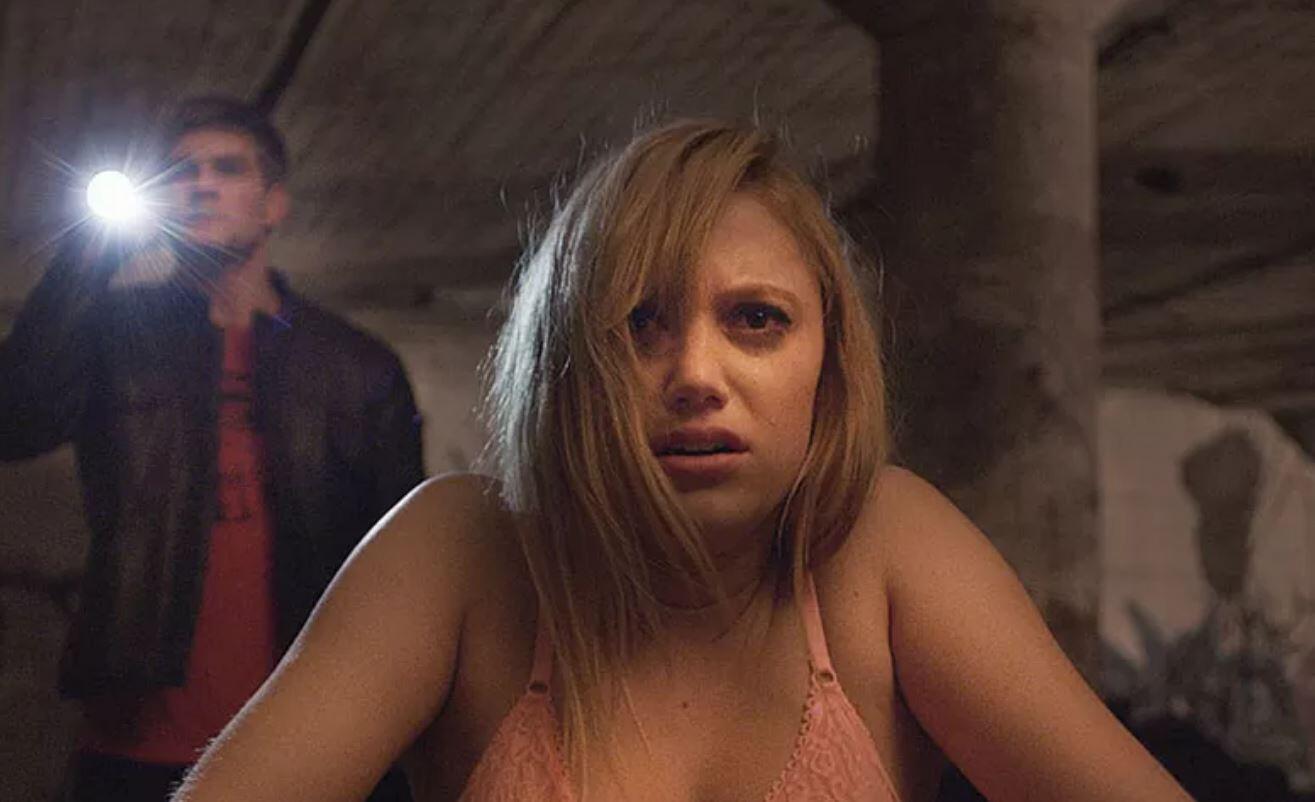 Actress Maika Monroe became something of a modern “scream queen” after her appearances in such horror genre fare like The Guest as well as director David Robert Mitchell’s It Follows. In It Follows, the movie introduced a villain that has such a massive albeit little explored mythology that there’s no doubt seemingly endless sequel/prequel potential. While no such talks of a sequel to It Follows have erupted, at least officially, actress Maika Monroe did speak about the possibility in a new interview.

“I would absolutely love to work with David again. That would be a dream, but, you know, we’ll just have to wait and see,” Maika Monroe explained while speaking in a recent interview.

While it doesn’t look like there’s anything official in the cards, despite Monroe’s willingness to return to her role from It Follows, she did mention how much she loved being a part of the first film.

“It’s been a crazy ride. Being a part of It Follows, there’s so many movies that have changed the horror genre, but I know that It Follows is such a massive influence and this change of the genre, which was so cool to be a part of, and so many people really connected with that film,” Monroe recalled. “For me, with these projects, all I can do is give the most honest performance and I don’t look at it necessarily as a horror film or thriller or this or that. It’s just me really falling into this character and bringing as much truth as I can so that people can really fall into the story.”

Although fans might not be seeing her in a sequel to It Follows any time soon, actress Maika Monroe will be returning to the genre with The Stranger. The Stranger is a new Quibi series that’s available to stream now.