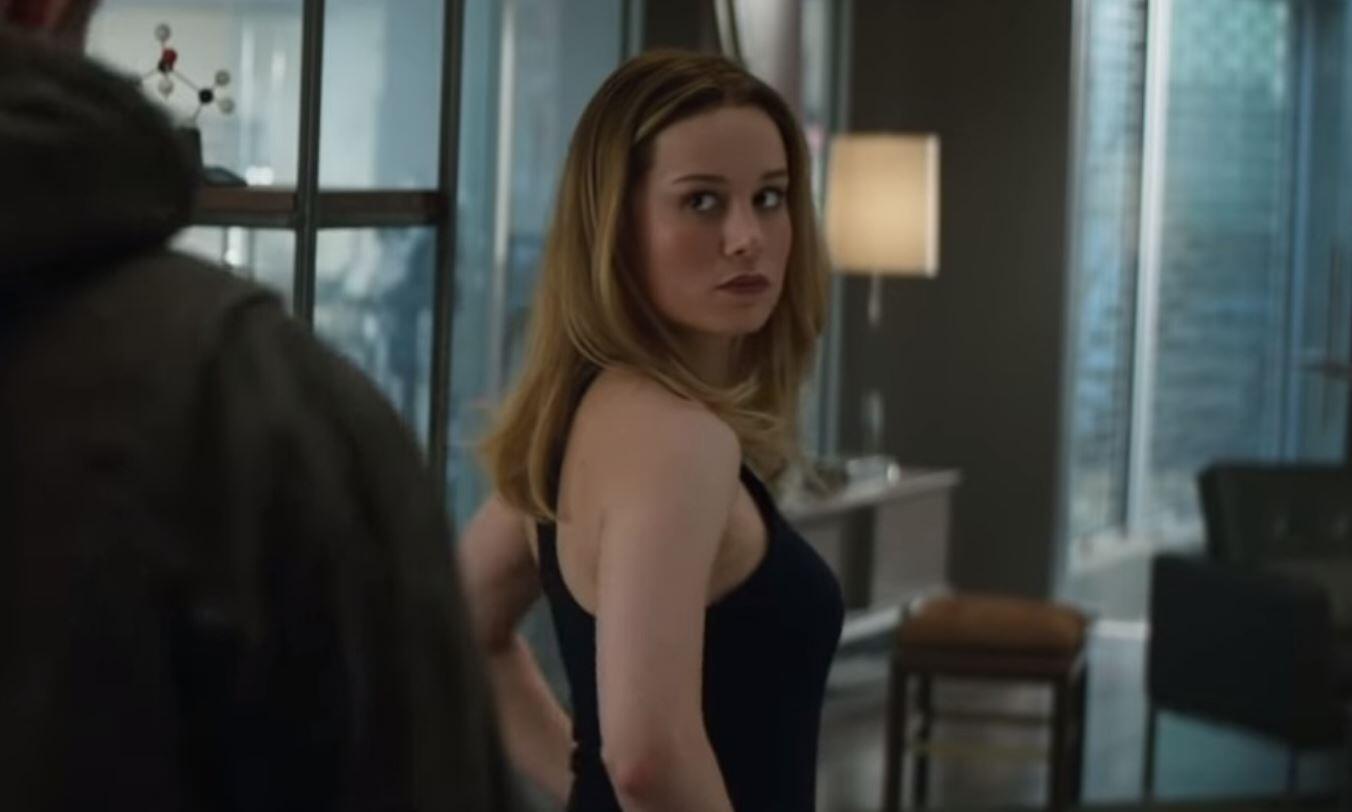 Whilst her origin film may have been released prior to Avengers: Endgame, it was during filming for the big screen team up that actress, Brie Larson, actually recorded her first scenes in character as Captain Marvel. Now, thanks to a new behind the scenes look, we get a glimpse of just how that looked.

On Monday, ComicBook.com hosted a Twitter watch party for the film that included contributions from Directors Joe and Anthony Russo. One of their tweets gave a quick look at Larson’s first ever day in the role, which saw her interacting with the original cast members. The video, which you can check out in the tweet below, shows Larson hugging Scarlett Johansson – in what looks to be the scene wherein the titular heroes head into space to take on Thanos in ‘The Garden’.

This was @brielarson’s first day ever as Captain Marvel… And here’s a quick video of her greeting the cast for the first time. #AvengersAssemble pic.twitter.com/ewMLDqgVGk

One of the biggest comments regarding Avengers: Endgame was the minimal role that Brie Larson’s Carol Danvers actually ended up having in the final film. Only appearing in the beginning and end of the film – with her absence in the middle portions due to her being off-world, helping the planets that don’t have Avengers of their own. This was due to the overall aim of the film being a farewell to the original cast, and as such resulted in other characters appearing in a smaller capacity. This was revealed by writer Steven McFeely:

No. The goal for Endgame was always to highlight the original Avengers as we said goodbye. Newer characters generally took smaller roles as a result. #QuarantineWatchParty #AvengersAssemble -SM https://t.co/A4Kl6HnQgI

It’s definitely interesting to see how Brie Larson’s first day as the character went down, especially since it must have been jarring – given that she was sharing the screen with the veteran stars. It is nice to see her interact with Johansson’s Black Widow – since she was the original female hero to appear in the MCU.

While it’s unlikely we will see Larson’s Carol Danvers in any of the next years films, a sequel to Captain Marvel was announced earlier this month for release on July 8th 2022, although given the ever changing state that the world has found itself in at the moment this may end up changing.

What do you think? Are you excited for more Captain Marvel? Are you glad her role was reduced in Avengers: Endgame? Let us know below.