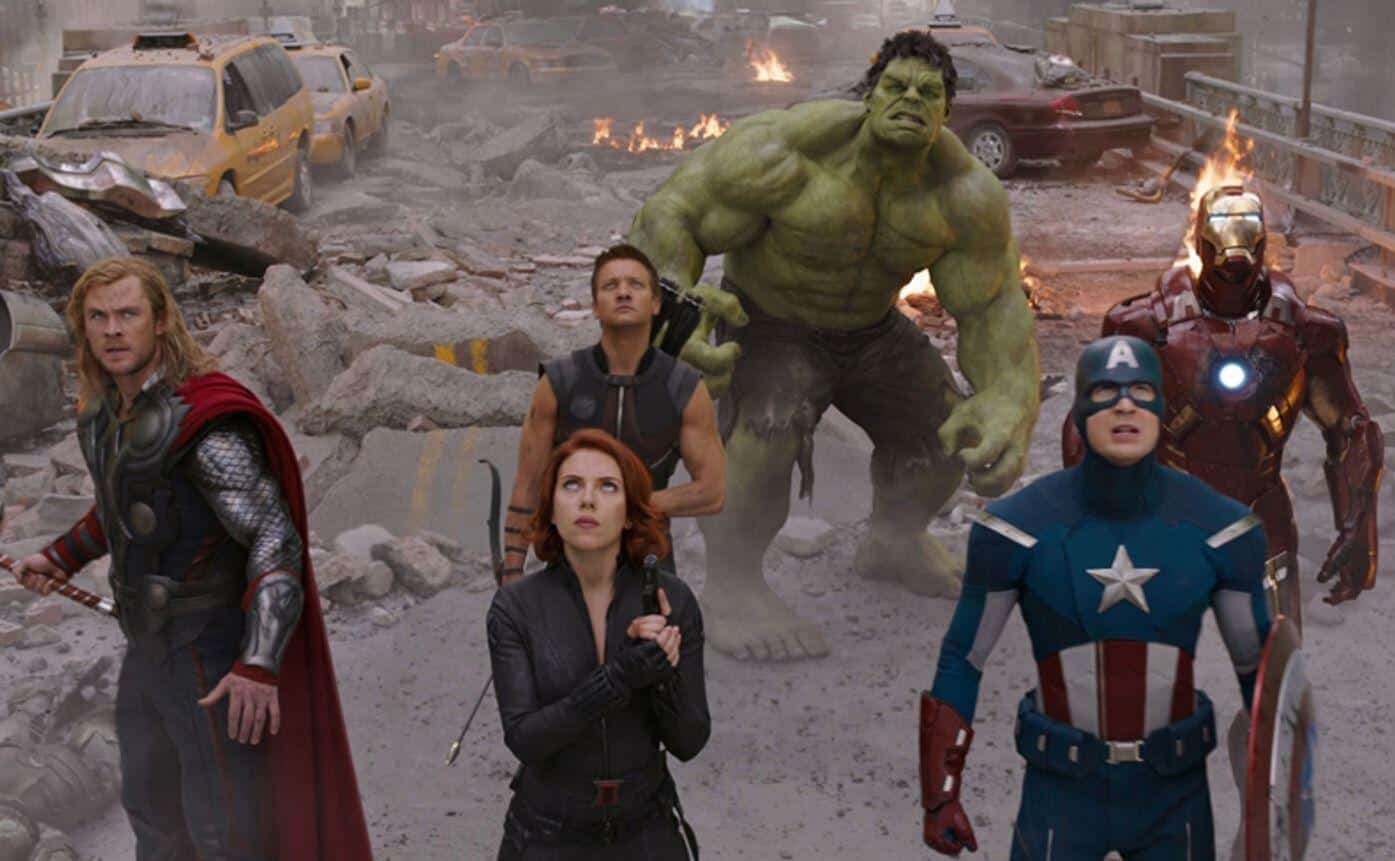 Quarantine Watch Parties are popping up all over the internet, a form of fun and connection in an otherwise unsure world where social distancing and staying at home are becoming the norm. While there is still no certainty as to when life will get back to some sort of normalcy, these watch parties are allowing people to connect, at least electronically, over a common fandom, as well as connecting with creators and stars that brought these movies to life. For Marvel fans, the ComicBook.com Avengers: Infinity War Quarantine Party explores the epic film while picking the brains of the film’s writers, Stephen McFeely and Christopher Markus. One question asks had to do with the survivors of the Snap, and the writers laid it out.

After a fan on Twitter postulated about why the original Avengers survived the snap so as to ultimately give them all their swan song in the uber successful follow up, Avengers: Endgame, Christopher Markus confirmed what we all felt with two simple words: “Largely, yes”. With all of the fallen heroes not returning until the end of the 3 hour finale film, having the original Avengers like Captain America, Iron Man, etc, be out until then, only to take their respective bows out of the franchise, would have been unsatisfying and quite frankly, an injustice.

While the script was a bit fluid for the last two films, as seen by the alternate scenes shot for the movies, it was mainly structured so that the original Avengers could all have their exit of sorts, and make way for the future of the Marvel Cinematic Universe. Whether it was the sacrifices of Iron Man and Black Widow, Thor’s existential journey of discovery, Hulk’s path to internal acceptance, Hawkeye’s path home to his family, or Captain America’s happy ending, these Avengers have protected the world well and deserve to rest. And now we know that was the plan all along.

What do you think of the original Avengers’ journey? Let us know in the comments below!