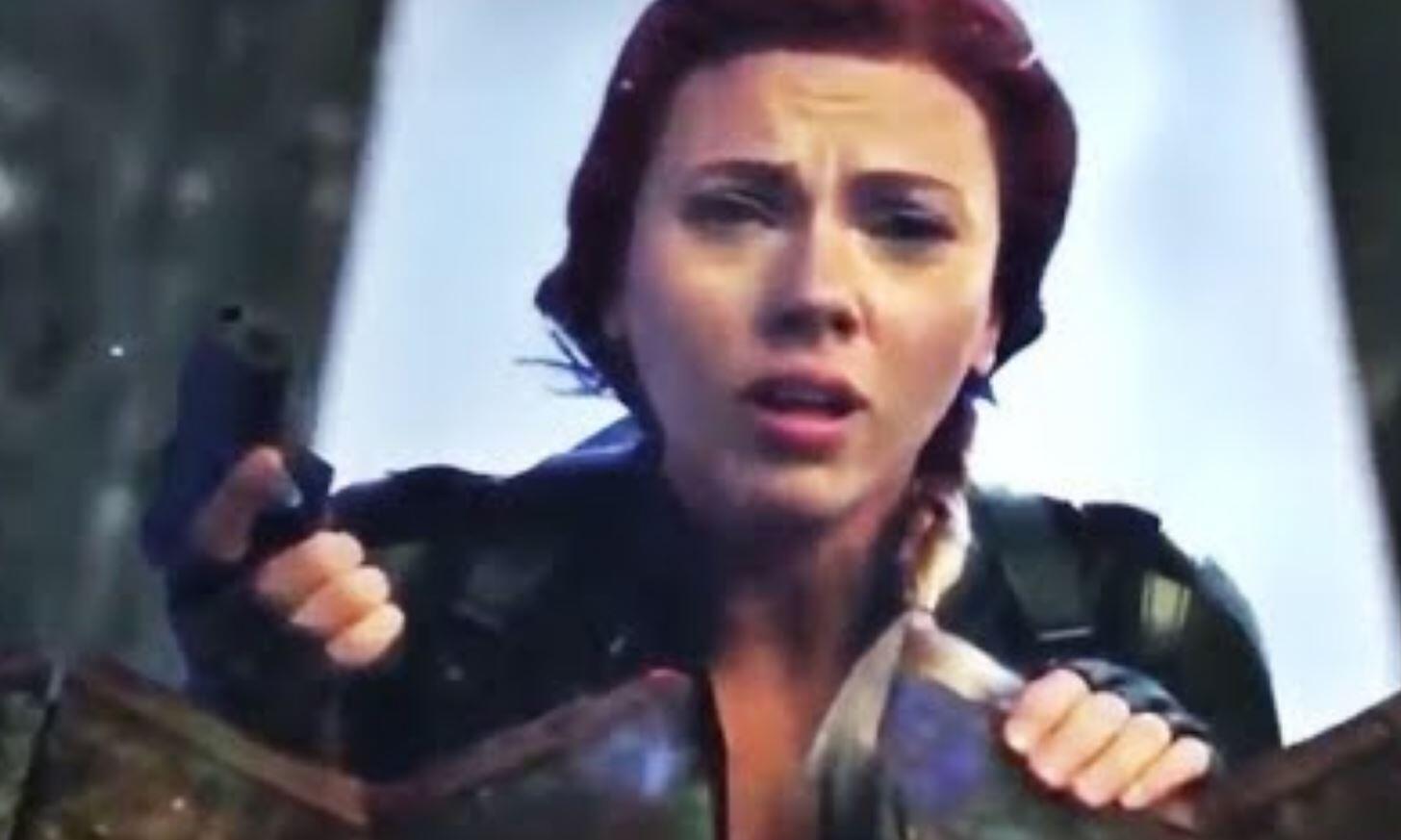 Avengers: Endgame, the highest grossing movie of all time, was a definite roller-coaster of emotions for fans of the Marvel Cinematic Universe. Massive highs and incredible lows throughout, people were treating to amazing moments ten years in the making (like Captain America lifting Mjolnir and fans finally getting the ‘Avengers Assemble!’ line), as well as being forced to say goodbye to some of our favorite characters. And, while Tony Stark’s death had arguably the biggest impact, Black Widow’s sacrifice still tugged at our heartstrings and brought a tear to our eye. But, as powerful as that scene was, it was almost very different. Now, you can see the alternate take.

MCUPerfectClips on Twitter has shared the alternate scene with Thanos and his army attacking Hawkeye and Black Widow on Vormir for the Soul Stone. This is a much more action packed scene, but quite honestly it undermines Natasha’s sacrifice. She is shot several times, already on the verge of death, when she finally crawls over to the ledge and (sort of) jumps off. This belittles her choice to jump, as she was already literally inches from death to begin with in this version. Also, with some much going on in the scene, it just felt too packed to really grab the feel the scene required.

In the end, the studio made the right choice and gave us a truly emotional tug of war between Clint and Natasha that really made her sacrifice momentous and worth while. While Iron Man’s ultimate sacrifice at the end of the film tends to overshadow Widow’s death, the version we got in the film was definitely the best choice of the two they shot. But, it is really cool to see what once was, and all the work they put into this film for the sake of the fans.

What did you think of the alternate version of Black Widow’s death? Let us know in the comments below!