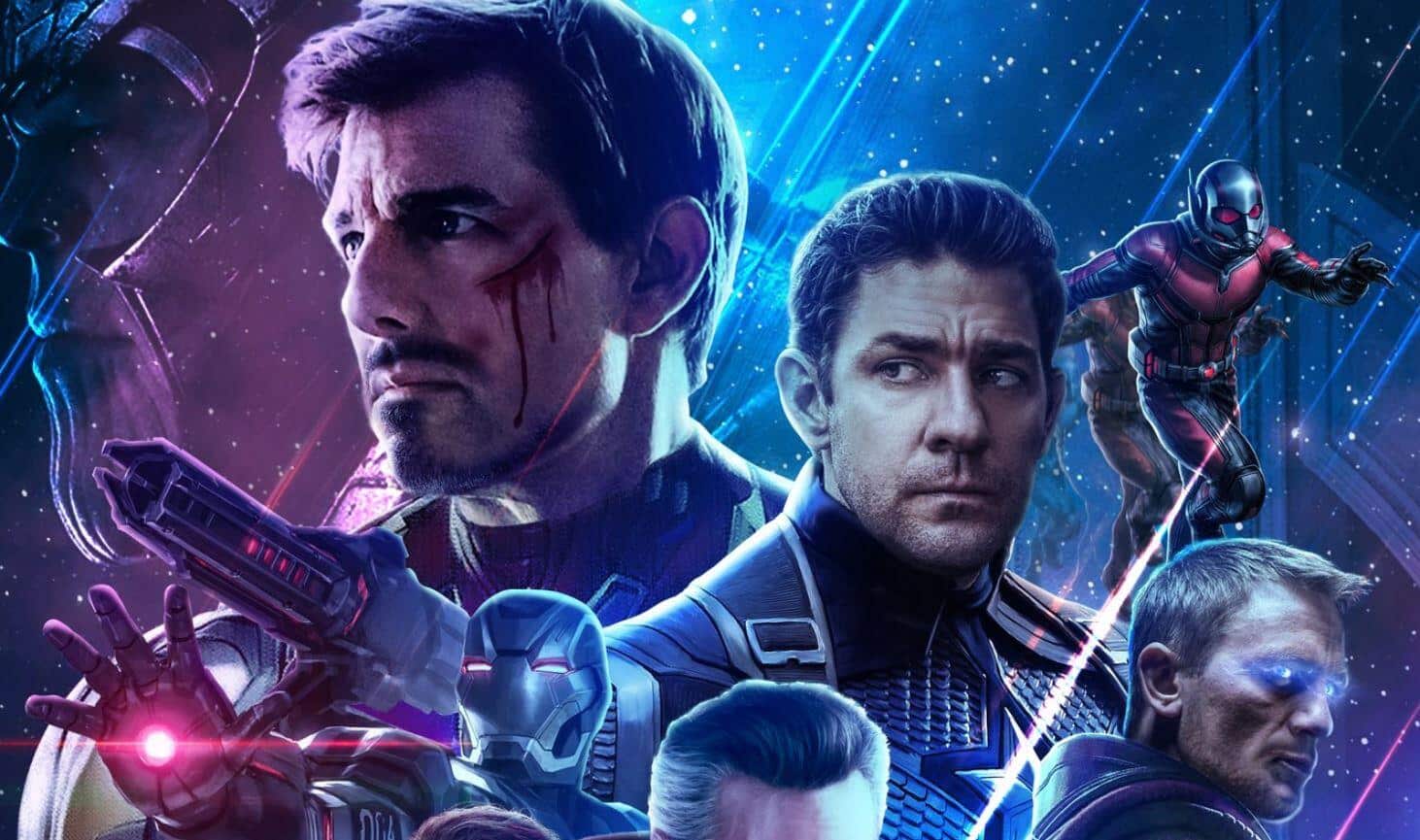 Obviously one of the key ingredients that has allowed the Marvel Cinematic Universe to continue its success all these films and years later are the cast members involved. Every single character and superhero has been brought to life on the big screen by seemingly perfect actors and actresses made for their roles. It’s hard to process anyone else as, let’s say, Iron Man – especially considering how well Robert Downey Jr. has played the character throughout all of his appearances. But that doesn’t mean there weren’t other actors and actresses originally considered for the roles, either. And now digital graphics artist Apexform took the opportunity to create a poster for Avengers: Endgame with a complete alternate universe cast.

“Day 5 of 30…honoring the anniversary of Avengers Endgame theatrical release with a poster of what could’ve been.”

Day 5 of 30…honoring the anniversary of Avengers Endgame theatrical release with a poster of what could’ve been. #30DayChallenge #30daysofheroeschallenge #fanart #AvengersEndgame pic.twitter.com/NzOH0N0Dmi

As stated above, Apexform managed to take the many characters from the Marvel Cinematic Universe that were featured in Avengers: Endgame and recreate them with different cast members as if the film came from an alternate universe. It’s a really interesting idea, especially considering how many different characters that have since become iconic you can change around and work with for such an idea.

For starters, as you can see, Tom Cruise replaces actor Robert Downey Jr. as Iron Man. If that’s not different enough, John Krasinski is given the mantle of Captain America. The casting continues with actress Emily Blunt taking on the part of Black Widow. Daniel Craig becomes the memorable God of Thunder, Thor. Joaquin Phoenix is the new face of Doctor Strange. Michael B. Jordan managed to become Falcon as opposed to the role he would later receive in Black Panther. Timothée Chalamet becomes your friendly neighborhood Spider-Man. Meanwhile Zachary Levi becomes Star-Lord and Amanda Seyfried as Gamora.

The alternate universe version for Avengers: Endgame is certainly a strange sight but one that is no doubt interesting to consider. It really makes you wonder how the Marvel Cinematic Universe would’ve come along if even the slightest casting change was made compared to what actually ended up happening.