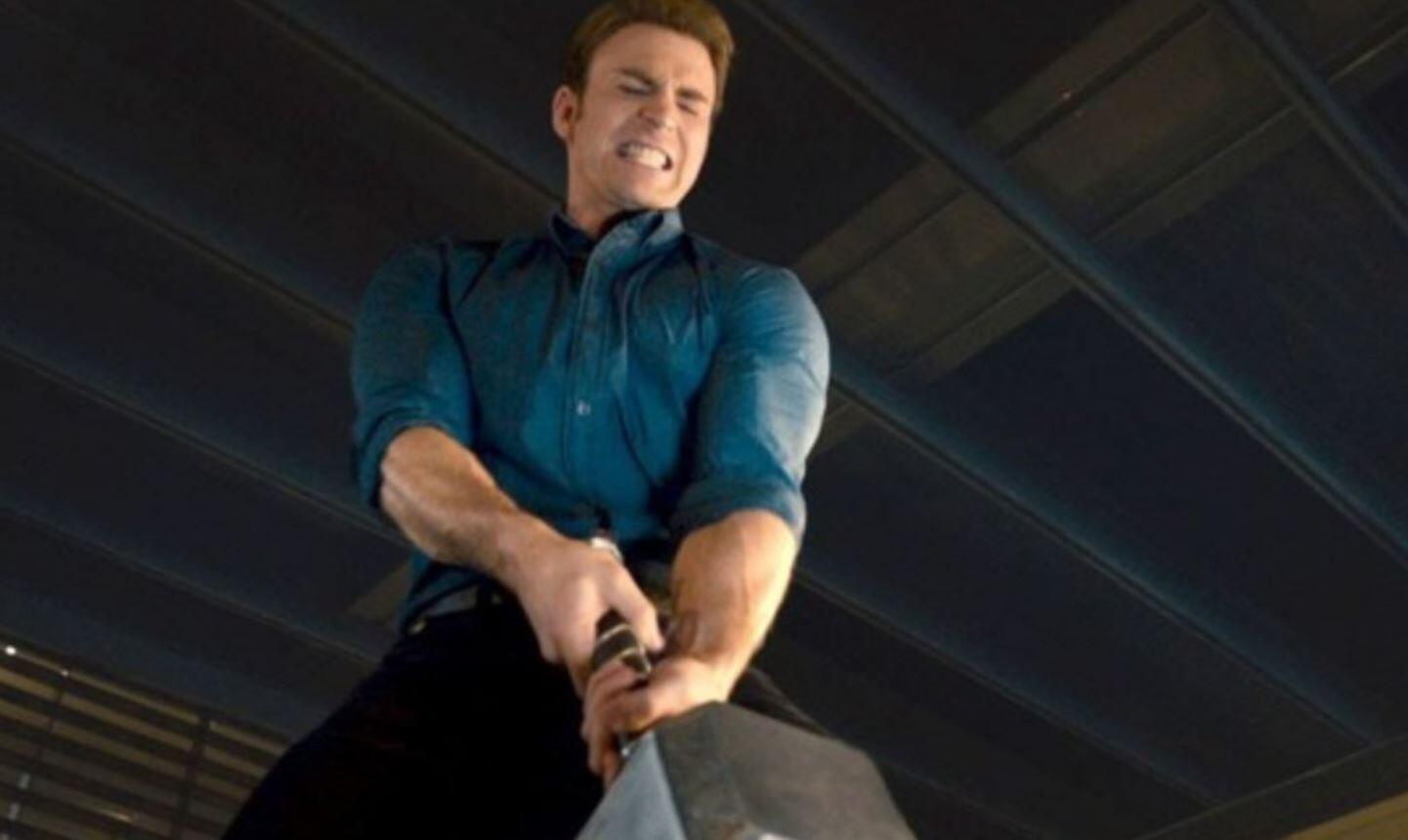 One of the reasons the Marvel Cinematic Universe is so well beloved among comic book fans has been its ability to set things up several movies ahead for incredible payoffs. This is perhaps no better shown than in Avengers: Endgame, the ultimate conclusion to the Infinity Saga that finally allowed many characters to reach some major character arcs. One such character was Captain America who finally found the ability to use Mjolnir and used it against Thanos at the end of the movie. As you may remember in a much earlier film, Avengers: Age of Ultron, Captain America is not quite able to use the hammer to that extent. But as it turns out – there’s actually a reason why Captain America was unable to use Mjolnir compared to how he handled it in Avengers: Endgame.

If you pay attention during the scene in Avengers: Age of Ultron, Captain America does manage to slightly budge Mjolnir just a little bit. But it wasn’t until Avengers: Endgame that Captain America finally used the hammer to its full potential – and the reasoning was finally confirmed by the film’s screenwriters, Christopher Markus and Stephen McFeely.

They were recently asked the following question on twitter during an Avengers: Endgame Watch Party:

“Big question – when Steve nearly picks up the hammer in Avengers 2 – does he choose not to or is he not worthy until after the reveal in Civil War and thus able to pick it up now?”

Here was their answer:

“I’d say he’s not completely worthy yet.  He still has the secret of Tony’s parents’ death to resolve.”

I'd say he's not completely worthy yet. He still has the secret of Tony's parents' death to resolve. -CM #AvengersAssemble #QuarantineWatchParty https://t.co/xbUI6nbo1f

And there you have it. According to screenwriter Christopher Markus himself, the reason why Captain America was only slightly able to move Mjolnir was due to the fact he’d had yet to solve the mystery of Tony’s parents’ death. But once he did, he was finally considered worthy enough to handle Thor’s magical weapon – and at just the right time, considering it was put to much greater use fighting Thanos than it would’ve been showing off in Avengers: Age of Ultron.