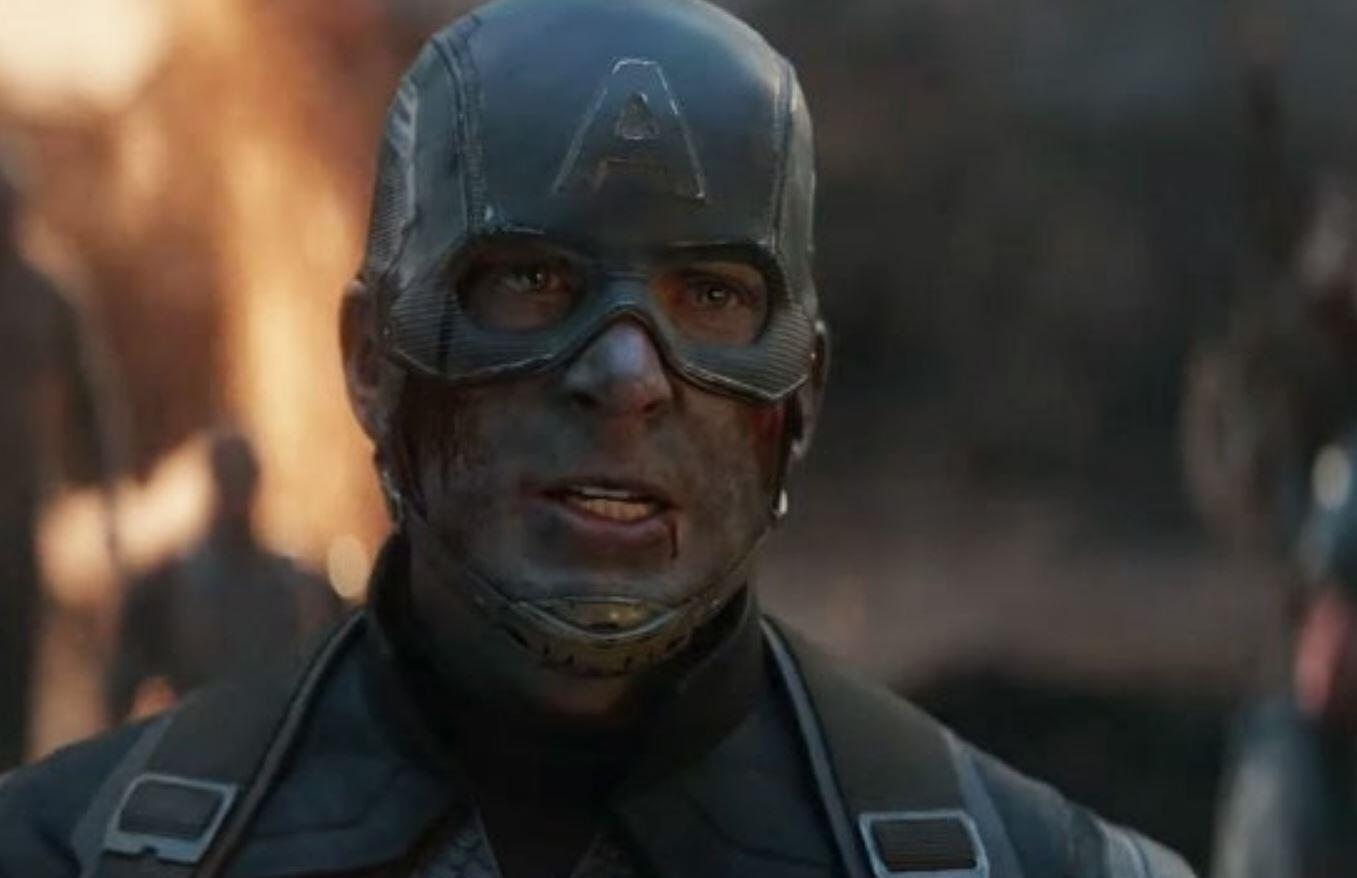 As promised, Avengers: Endgame was the end of the MCU as we knew it. With two tragic departures from Tony Stark (Robert Downey Jr.) and Natasha Romanoff (Scarlett Johansson), another followed when Captain America (Chris Evans) retired from his heroic duties and fulfilled the love life he always wanted. It became apparent that the original actors felt it was appropriate to move on from these roles and take on others.

With a year passing since the initial release, the Russo Brothers launched a watch party of the movie. Fans joined in across the world using the hashtag #AvengersAssemble. This is when the brothers, Joe and Anthony Russo, shared the behind-the-scenes video of Chris Evans wrapping up his final scene as our beloved Captain America.

This is from @ChrisEvans’s last day of playing Captain America, ever. Much love and respect to you sir. What an amazing run. #AvengersAssemble pic.twitter.com/LreTlM2JrZ

Last year, after this video, Evans took to Twitter thanking the fans of his character. This seemingly was confirmation of his departure from the MCU. Many fans grew nervous before Avengers: Endgame hit theaters.

With one confirmation came another as the Russos appeared on Josh Horowitz’s Happy Sad Confused podcast. They revealed that there are no plans, as of last May, to include Chris’ character in a future MCU project.

“No, I think Chris — Chris is a very emotional person,” and, “I think, maybe it’s evident if you follow him on Twitter — because he does put his heart into what he says — but I feel like he has to close the door on things and emotionally move onto the next thing.”

While probably won’t see Chris Evans as Captain America again, you can re-watch his MCU movies on Disney+ now.