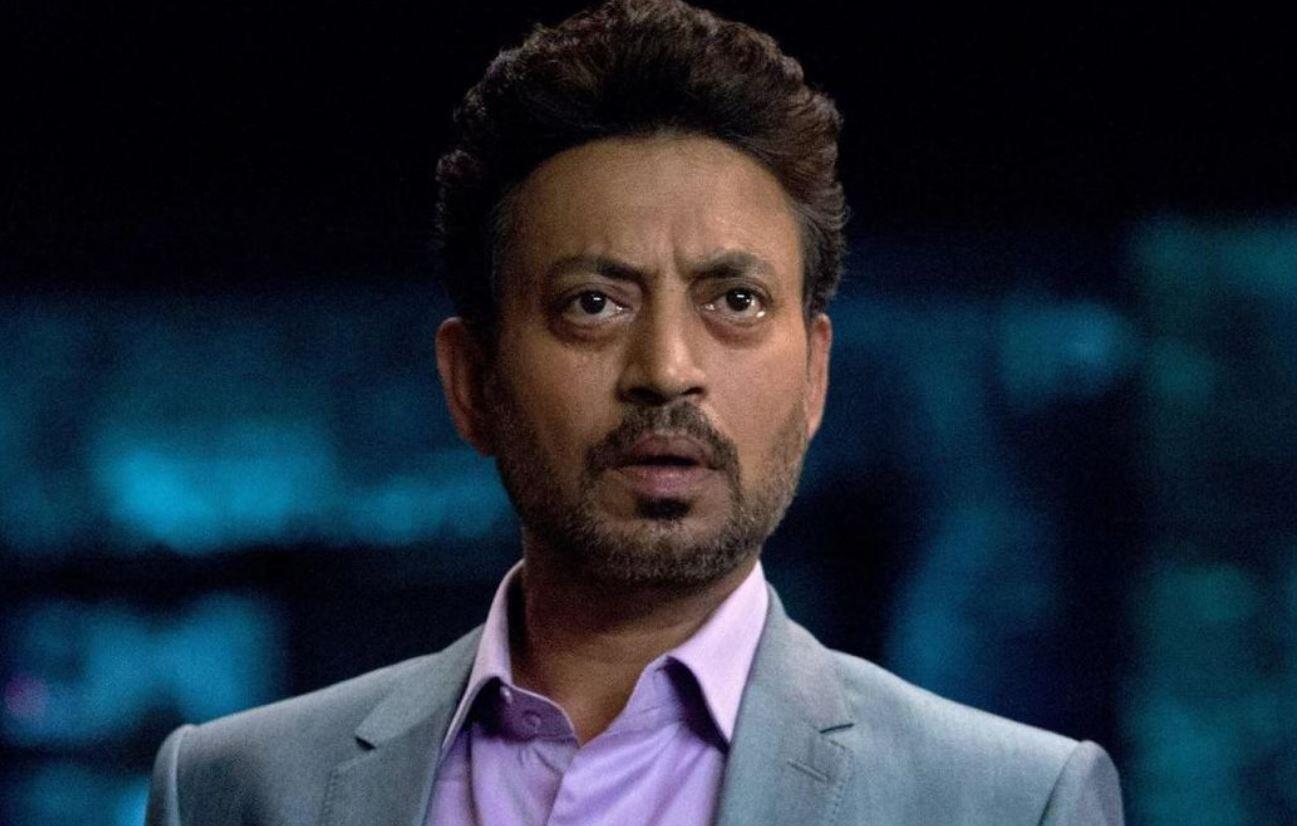 One of the growing trends in American cineplexes is the increase in exposure to Bollywood films. Productions like Dangal and Baahubali 2: The Conclusion have amassed impressive box office totals both stateside and worldwide (both earning over 200 million worldwide), showing the bountiful market for Bollywood content. A key player in leading to the genre’s exposure was Irrfan Khan, who won several National Film Awards for his career in Indian productions before crossing over to domestic productions like The Life of Pi and Jurassic World.

After a long battle with a neuroendocrine tumor, Irrfan Khan has passed away at the age of 53 due to a colon infection according to CNN. Khan is survived by his wife Sutapa Sikadar and two children. Here is Khan’s PR agency Hardly Anonymous Communications statement about his passing.

“It’s saddening that this day, we have to bring forward the news of him passing away. Irrfan was a strong soul, someone who fought till the very end and always inspired everyone who came close to him.”

Many in the states will remember Irrfan Khan for his great performances, particularly his insular take as elder-version of Pi in The Life of Pi, but Khan was much more than a good actor. After breaking out in the Best Picture winner Slumdog Millionaire, Khan’s success helped several Indian actors gain exposure, creating much-needed diversity in our cinematic landscape today. He was a significant cultural figure in India before becoming a mainstay in North American films, becoming one of the rare talents to connect with audiences across the globe.

So sad to hear about the passing of screen legend @irrfank Irrfan Khan played Masrani in Jurassic World. He was an exquisite actor and human. He will be missed.

In Irfan’s letter to his Twitter followers about his tumor diagnosis, the actor stated “life is under no obligation to give us what we expect”.

Even after being given devastating news, Khan embraced life to the fullest, and his warm spirit will surely be missed by audiences across the globe.