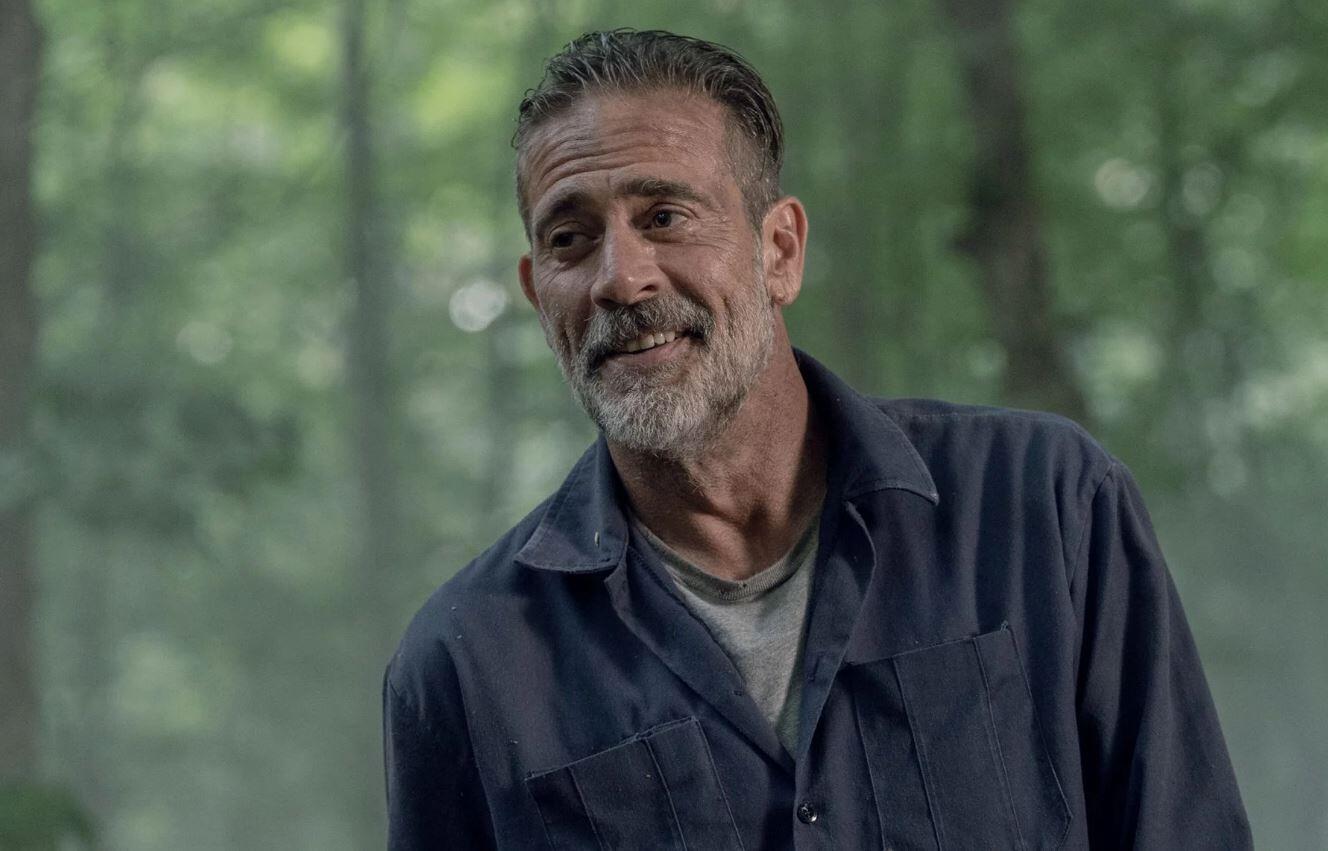 Few shows have been able to become a common fixture like The Walking Dead, which has dominated AMC airwaves over the past decade. While the show is far from its peak popularity (and has also lost a majority of its original cast), the program’s dedicated audience has continued to support the show through its evolution. The Walking Dead’s success has led to AMC utilizing significant assets to boost the show, including a spin-off series Fear the Walking Dead and a post-episode talk show The Talking Dead. Even with all the show’s success, some audiences still find it to be problematic.

According to Observe, several audience members who witnessed Walking Dead advertisements across TV networks complained about its content, referring to the show as “downright troubling” for its violent content. Check out some of the full complaints:

“How is such violent (and sexual) content allowed on tv? AMC seems to be a satanic tv network and I believe this is a free channel, not a paid channel.”

“Watching human beings bashed over the head with a [sic] barbwired basball bat over and over is just plain gore. Here I am days later and still freaked out rom what I saw and can’t erase the image from my memory. It was that horrific.”

“If I knew the process to file a lawsuit and had the funds I would do so. This kind of violence has no place in this country.”

“[I was] watching Princess Diaries 2 for goodness sakes, and now I have that vivid sickening image in my mind! I couldn’t get to the remote quick enough to change the channel before it was over.”

“It is incredibly offensive, disturbing and downright troubling and gruesome. Is there some way to make this stop.”

“It is incredibly offensive, disturbing and downright troubling and gruesome. Is there some way to make this stop,”

It’s surprising that even after all this time, audiences are still shocked by the violence of The Walking Dead. While I have stopped watching the program since its glory days, it’s success has opened doors for other comic book adaptations like Preacher and The Boys to find similarly mature audiences.

How do you feel about the violence shown in The Walking Dead? Let us know in the comments!

Continue Reading
You may also like...
Related Topics:AMC, Horror, The Walking Dead