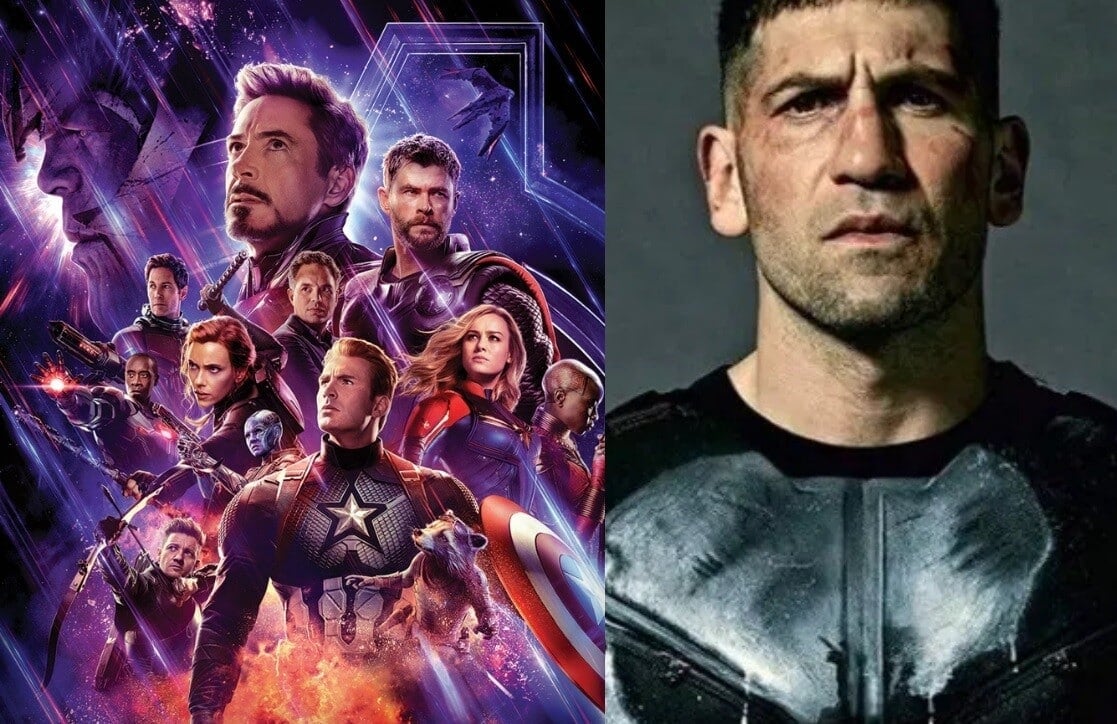 During the expanse run of the Marvel Cinematic Universe and its Infinity Saga, there was a bit of a disconnect between the MCU and the Marvel TV shows. While series like Agents of S.H.I.E.L.D. and Agent Carter had some direct nods to the MCU, the Netflix series had nothing more than minor quips and Easter Eggs to connect them to the bigger MCU. However, fans were hopefully that the Defenders would one day join the Avengers on the big screen. This never did happen, nor seems like something that ever will happen. That hasn’t stopped the Russos from having a little fun about it during the recent Avengers: Endgame Quarantine Watch Party.

A fan asked if the bench that Hulk chucked across the lake during the scene where the team dealt with Black Widow’s death had hit anyone when it landed. The Russos, never one to pass up a chance to rib the fans, quickly responded with a name all too familiar to fans: Frank Castle.

To the uninitiated, Frank Castle is the name of the brutal Marvel vigilante, The Punisher. The Punisher had two big seasons on Netflix before being unceremoniously cancelled by the streaming service, seemingly out of spite with Disney starting their own streaming service. Fans have been begging for Castle and the rest of the Defenders to show up in the MCU, but to no avail. This jab by the directing duo stings a bit for people, but is also a funny way to ‘include’ Castle in the MCU.

There have been plenty of rumors about the Netflix characters joining the MCU fray, but these rumors are unsubstantiated and usually coming from the clickbait b.s. sites like We Got This Covered and Cosmic News. In fact, most recently, Charlie Cox, who played Daredevil on Netflix, debunked the rumor of him appearing in the third Spider-Man film. But, fingers crossed, we may still get these characters (possibly recasted) in the MCU someday.

How do you think Frank Castle took the bench shot? Let us know in the comments below!