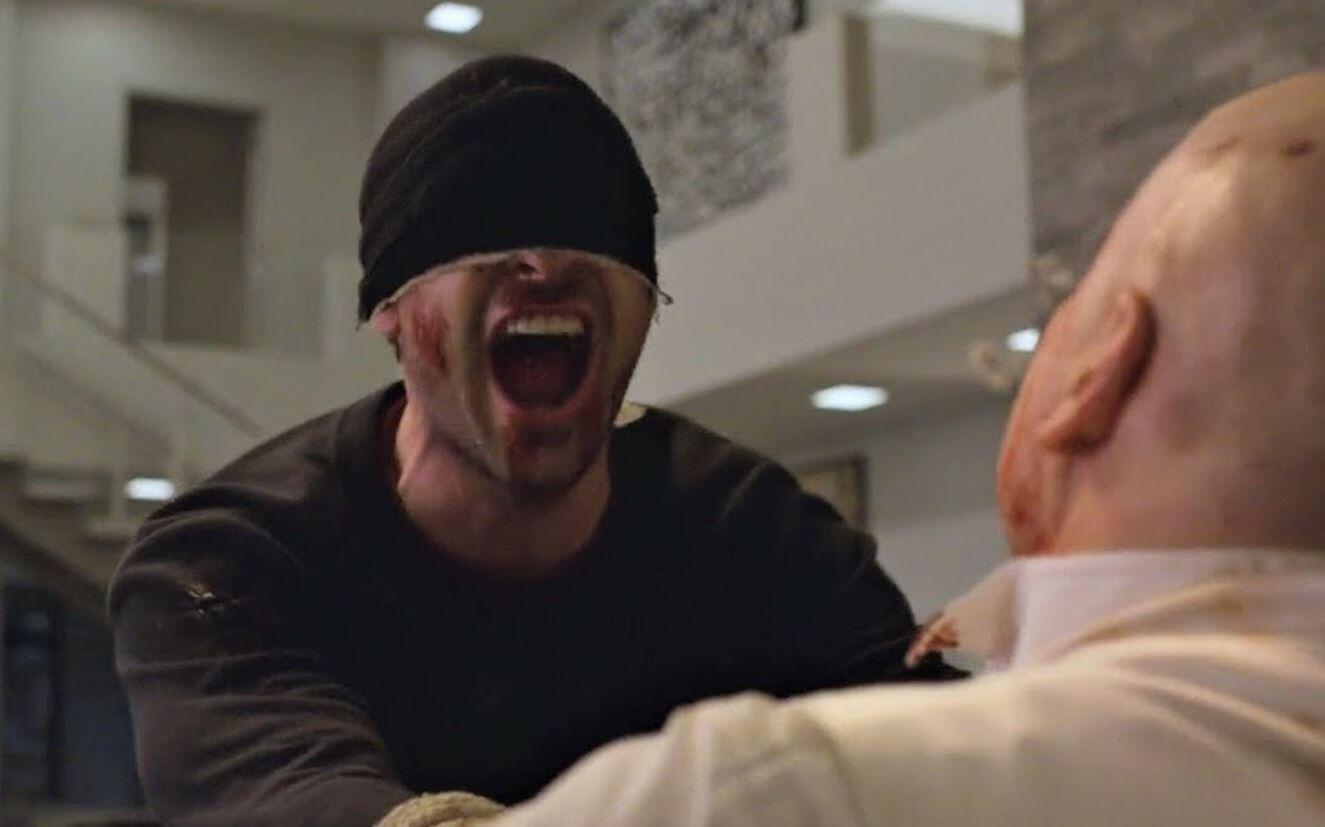 While the world deals with the Coronavirus pandemic and just how to get life back on track once it is safe to do so, Hollywood is basically a ghost town. There are zero new major productions in the works, as everything has been shut down indefinitely. However, that hasn’t stopped news and updates from coming out. From the massive lateral shift in movie release dates to rumors being debunked and others teased, the news is still trickling in for the world to see. Case in point; Daredevil. The character last seen on screen more than two years ago with its third season on Netflix, the Man Without Fear has become a bit of a hot topic of sorts. Rumors spread of the character showing up in the third Spider-Man film, then possibly in the She-Hulk Disney+ series. Daredevil actor, Charlie Cox, then debunked those rumors completely. Now, diving further into the character and its on screen whereabouts, Cox tells us whether a 4th season, which was so expertly hinted at in the 3rd season finale before the show was cancelled, will ever happen at all.

During ComicBook’s Daredevil Quarantine Watch Party via Zoom last Thursday, Cox joined the fray and was asked whether he knew anything about a fourth season being possible for the blind lawyer vigilante.

“I don’t feel that way, no. And, I don’t know why I don’t feel that way. But, I haven’t been given any reason to believe that. And, from a cynical point of view, it just feels like maybe I’m trying to protect myself, ’cause I’d love nothing more than to do it again.”

Charlie adds that making a television series is a different animal than a film and the cast is onto other projects.

“But when you make a television show, it’s so complicated, and people’s schedules are so difficult, and contracts are so difficult. So that’s why when, as an actor, when you sign onto a TV show, you sign six years of your life away. Because, if you don’t do that, it becomes too complicated to try and get all these moving pieces.”

It’s a shame we’ll never get to see how a fourth season would have played out, especially after such a masterful tease for it in the 3rd season finale. However, not all is lost, as there is still a good chance that the character (albeit most like with a different actor) could still show up in the Marvel Cinematic Universe in some shape or form, whether it be in the films or in a Disney+ series.

Do you still want to see the fabled 4th season of Daredevil? Let us know in the comments below!

Continue Reading
You may also like...
Related Topics:Daredevil, Disney Plus, Marvel, MCU, Netflix

‘Stranger Things’ Season 4 Said To Be The Scariest Season Yet
‘Jurassic World: Dominion’ Contest Lets Winner Get Eaten By A Dinosaur
Advertisement
Advertisement
To Top