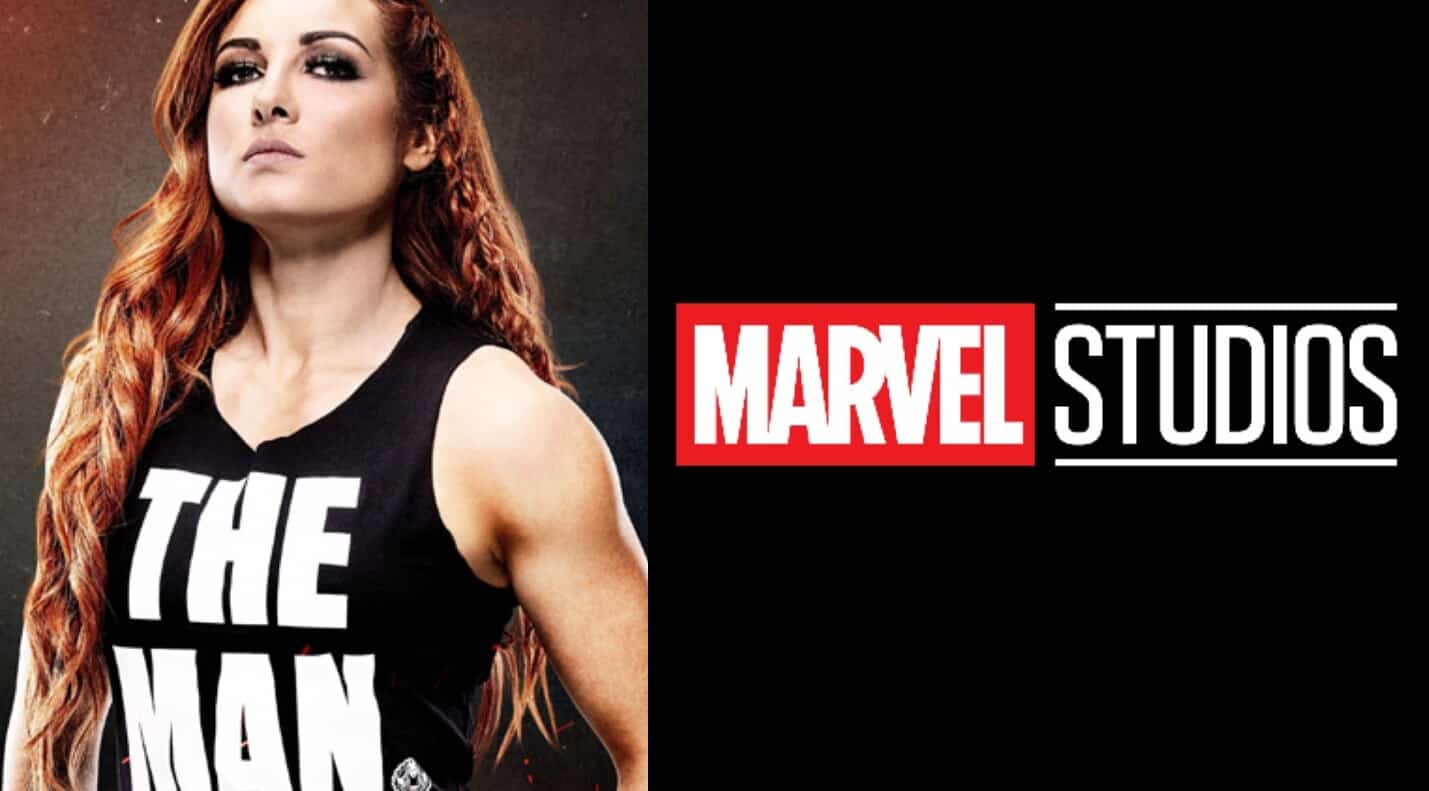 Hulk Hogan. Andre The Giant. Roddy Piper. ‘Stone Cold’ Steve Austin. Dwayne ‘The Rock’ Johnson. Dave Bautista. John Cena. Some of the biggest names in sports entertainment made the jump from the wrestling ring to the silver screen. And now, there’s one more ‘Man’ to add to that list. WWE Raw Women’s Champion, ‘The Man’ Becky Lynch, is making the jump to not only the small screen, but the big screen, and in a big way – joining the Marvel Cinematic Universe!

Over on Twitter, the official page for the Showtime hit series, Billions, let the world know that ‘The Man’ is coming to join the show. Becky appeared in the season premiere episode. And, while that was exciting enough, seeing her branch out more, the more exciting news came from a follow up tweet from Kris Tapley. He casually throws out there that Lynch would also be joining giant film franchise. That’s right, ‘The Man’ will be joining fellow wrestler-turned-actor, Dave Bautista as part of the ultra successful MCU!

No other information has been given as to what franchise she’ll be a part of or what type of role she will receive, but it may not be a big one, as Becky is seemingly far from done with her career in the squared circle. However, considering that she has done just about everything already in her career and been apart of just about every historical and ground breaking moment for women’s wrestling, Lynch could very well hang up her boots for a superhero’s uniform, if the right part comes along.

Besides this tweet, nothing else has been said about her involvement with Marvel at the moment, but Lynch has dunked her toes in the acting biz before, with parts in some WWE Films and a couple TV appearances. Not to mention that the WWE is the ultimate starting point for a super hero actor, so she’s got that going for her as well. Hopefully, we’ll hear soon at least what project she’ll be on, and then the character speculation can begin.

Who do you think Becky Lynch will play in the MCU? Let us know in the comments below!