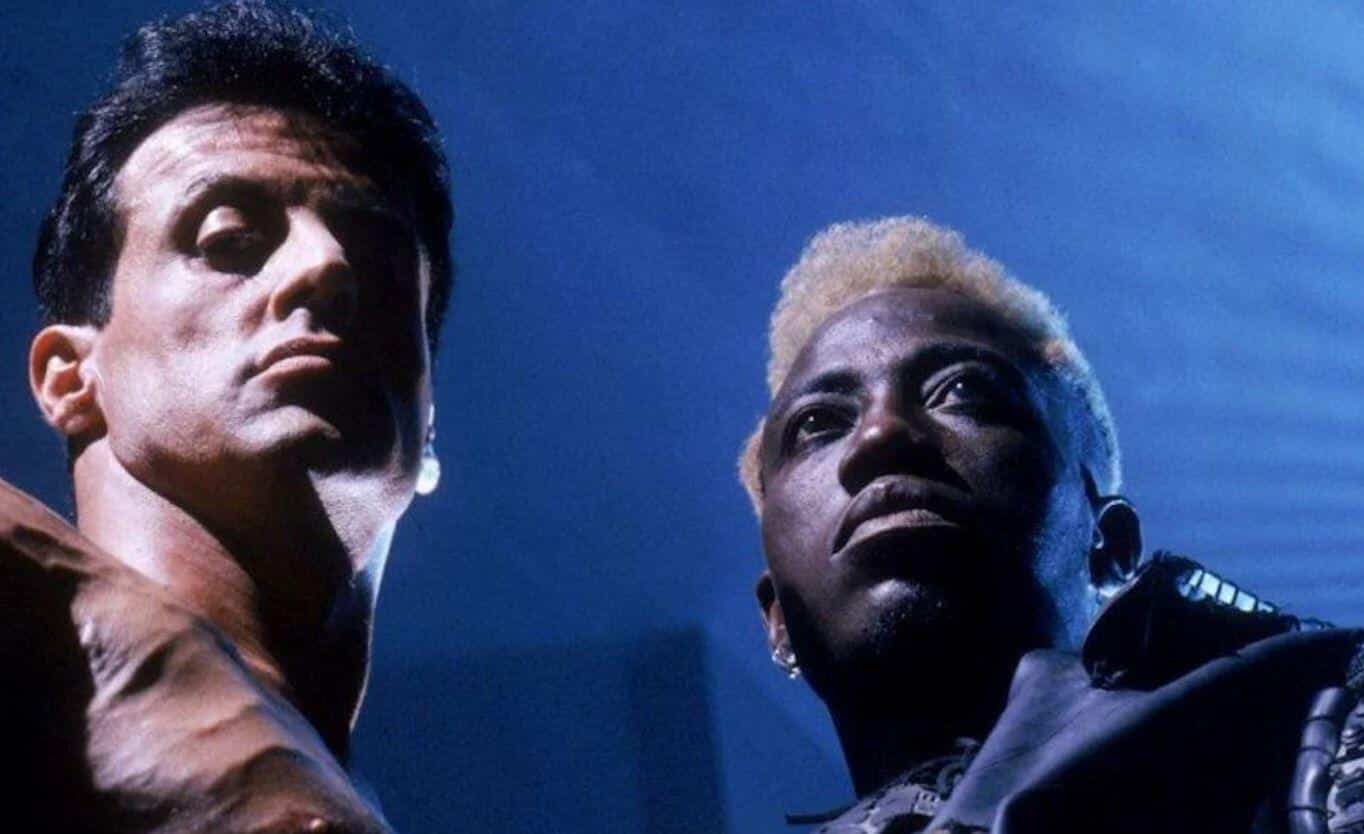 Sequels are a commonplace practice in Hollywood, but even with that being the case, some sequels can be surprising inclusions. Whether it’s following up a movie that was a box office disappointment (Pacfic Rim: Uprising is a good example), a critical dud, or a project that was released a long time ago (still don’t know why we’re getting a Lethal Weapon 5). Falling into that latter category is Demolition Man 2, which star actor Sylvester Stallone revealed is in the works at Warner Brothers.

In an Instagram live Q&A session, Sylvester Stallone confirmed that Demolition Man 2 is currently in its early production phase, which is a surprise considering the original’s 1993 release. The original film was a notable box office hit when released, following two people on opposites sides of the law being frozen and brought into the future. It’s unknown whether other stars from the original project will be returning (Wesely Snipes could reappear despite being killed off).

“I think there is. We’re working on it right now with Warner Bros. and it’s looking fantastic. So that should come out, that’s going to happen.”

Demolition Man was an odd beast of a blockbuster, meshing the traditional Stallone machismo action movie approach with interesting satirical elements (who can forget Taco Bell serving as the only restaurant in its fictional future). Personally, I wish the original did more with its satirical shadings, which could be an interesting avenue to explore for this potential sequel.

While I appreciate Sly’s confidence, a sequel is by no means a guarantee at this point. The film industry is still being significantly impacted by the Coronavirus, so it wouldn’t be surprising if some planned projects get canceled eventually. It will be interesting to see if the project comes to life, but I hope it eventually happens.

Would you want to see a Demolition Man 2? Let us know in the comments!