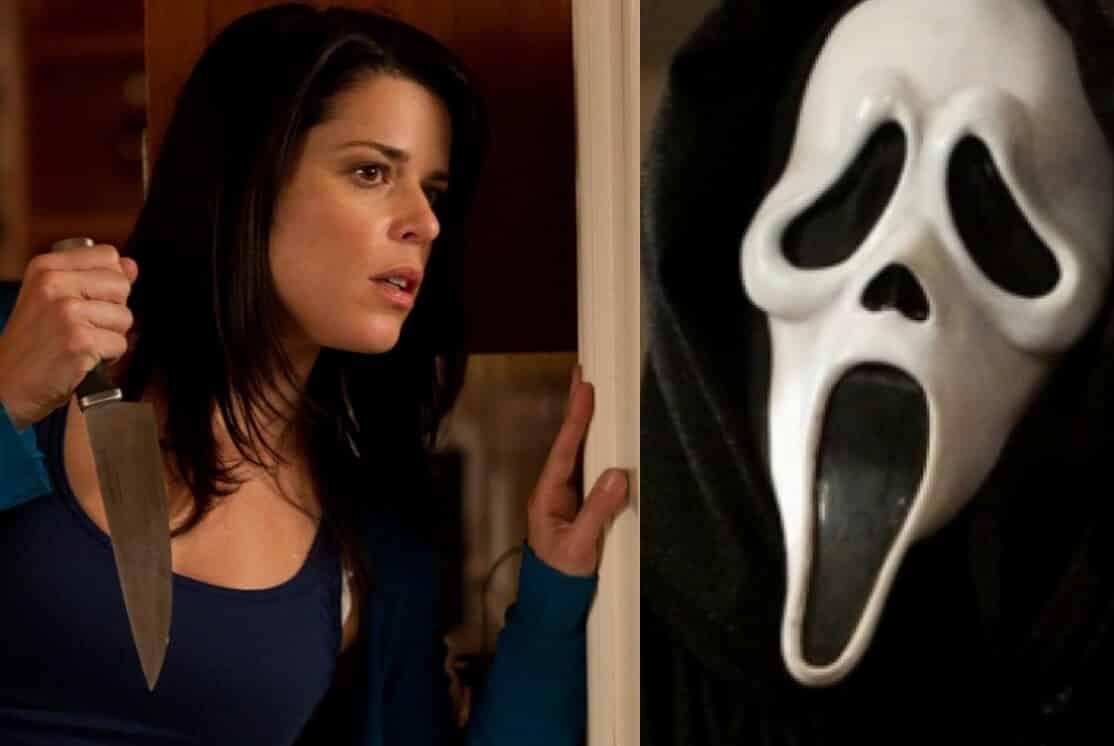 Many fans have been curious to see what a new Scream film could turn out to be. In a world of reboots and remakes, it seems all too easy to simply ignore the past continuity and make a completely new storyline. But Scream has, aside from the television series, endured as a tightly-knit continuity for decades now. As such, fans have been hoping to see their favorite cast members return to the franchise – and it seems actress Neve Campbell has in fact been approached for the new Scream movie, dubbed by some as Scream 5.

She’s spoken with YouTuber Jake Hamilton on the subject, and revealed that she has indeed been discussing the possibility of returning to Scream with directors Matt Bettinelli-Olpin and Tyler Gillett.

“They’ve come to me and we’re having conversations. It’s a little hard at the moment because of COVID to know when that’ll happen and hopefully we can see eye to eye on all the elements that have to come into place for it to happen,” Campbell revealed to Hamilton.

She continued, “I originally had been really apprehensive about doing another Scream without Wes because he was such a genius and he is the reason they are what they are but the directors have come to me with such a great appreciation for Wes’s work and they really want to honor it and that meant a lot to me.”

“Hopefully we’ll be able to do it,” Campbell concluded.

While she’s not officially attached, it does seem like the filmmakers want to make this new Scream movie a proper Scream 5 with the original cast involved. And that should definitely spark some excitement within the fanbase – especially if Neve Campbell did end up returning for Scream 5.

Stay tuned to ScreenGeek for more information on the upcoming Scream film as we have it.

New ‘Children Of The Corn’ Remake Currently Filming Despite Coronavirus Pandemic
Watch: Ed And Lorraine Warren Explain How To See If Your House Is Haunted
Advertisement
Advertisement
To Top