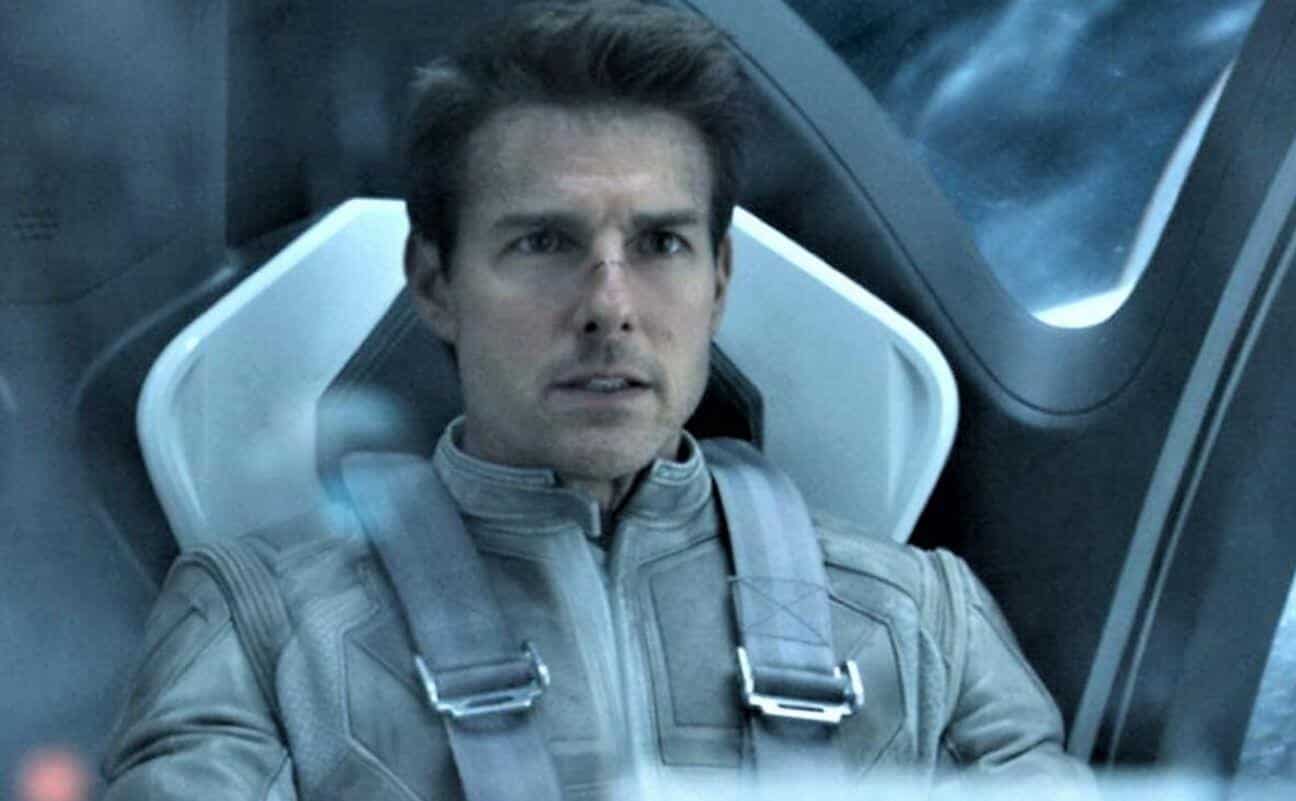 Even at the age of 57, Tom Cruise continues to redefine himself as a fearless action star. Whether it’s hanging out of a plane or climbing the world’s largest tour without a harness, Cruise and company have pushed their creative stunts to their limit with the Mission Impossible franchise, while also flying military planes in the upcoming Top Gun: Maverick. It seems that there’s no limit to what Tom Cruise will do to provide satisfying action thrills, including going to space to shoot his next project.

In a truly bizarre news development, Deadline has reported that Tom Cruise will be teaming up with Elon Musk to create the first film to be shot in outer space. Cruise will be working with Musk’s Space X program and NASA to accomplish this, but no studio is currently attached to produce this venture. The report also confirmed that this project has nothing to do with the Mission Impossible franchise.

NASA is excited to work with @TomCruise on a film aboard the @Space_Station! We need popular media to inspire a new generation of engineers and scientists to make @NASA’s ambitious plans a reality. pic.twitter.com/CaPwfXtfUv

Only a true daredevil like Tom Cruise could imagine such an over-the-top idea, but I can see what the appeal is for the movie star. Production will be shut down across the globe for at least the next few months, so taking a project to space would bypass any obvious safety concerns. From a creative perspective, this would be just another mountain for Cruise to climb in his daredevil pursuits, with the actor looking to push the envelope on his creative stuntwork.

This project has a lot of promise, but I hope the script gets just as much work as the filmmaking craft. Movies like this that explore a unique filmmaking approach can come off as gimmicky if the script isn’t up to snuff. Either way, a project with Cruise’s talent and Musk’s inventive tech will draw interest no matter what.

What do you think of Tom Cruise filming in space? Let us know in the comments!