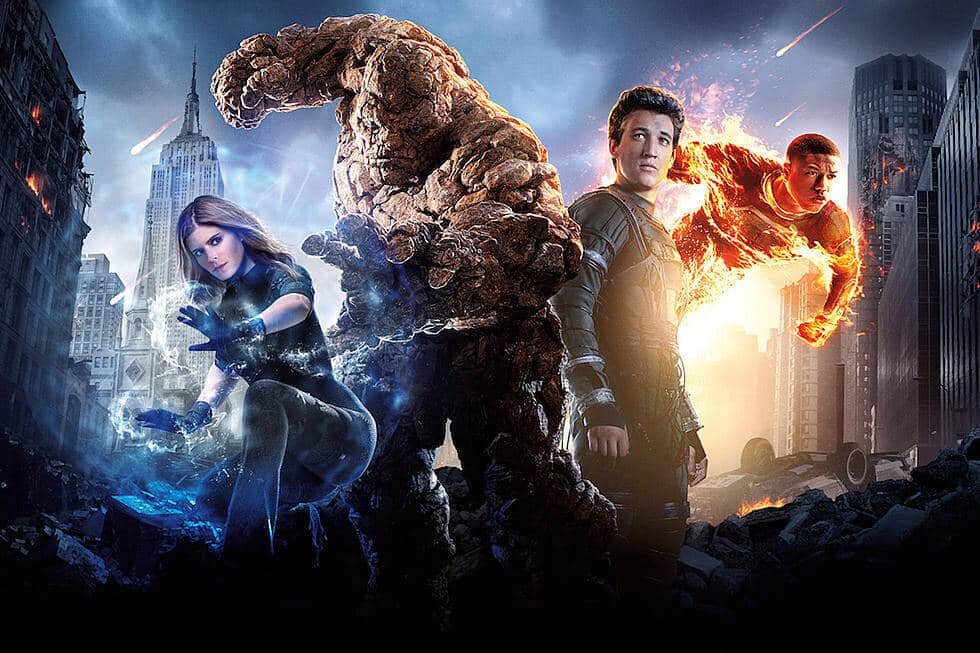 Perhaps one of the bigger letdowns throughout the era of comic book movies has been Josh Trank’s 2015 Fantastic Four film. Many fans had high hopes for the superhero movie which was supposedly ruined behind the scenes. Director Josh Trank recently opened up about some of the issues that went on behind the camera, and it turns out he even had a gun on the Fantastic Four set due to threats from the IMDB message boards.

As he explained while speaking with Polygon:

“I was getting threats on IMDb message boards saying they were going to shoot me.”

He said that the gun threats got so intense, he ended up simply bringing his .38 Special from his house to the Fantastic Four set.

“I was so fucking paranoid during that shoot. If someone came into my house, I would have ended their fucking life. When you’re in a head space where people want to get you, you think, ‘I’m going to defend myself.'”

Apparently the threats started up because Josh Trank made the creative decision to cast Michael B. Jordan as Johnny Storm aka The Human Torch, instead of casting a white actor to play the character as he appears in the comics.

“For the world I grew up in, a racially intense Los Angeles where we were used to seeing white superheroes, some of my friends who were black should have seen a black superhero […] so I felt that while being in a position of power, I could change the system a little bit.”

Thankfully, Michael B. Jordan has continued to make quite a successful career for himself since appearing as Johnny Storm. In fact, many fans ended up loving his performance in Fantastic Four – in contrast to many of the actual criticisms the movie often receives. Meanwhile, Josh Trank is likewise moving forward – with his upcoming film Capone on the way.