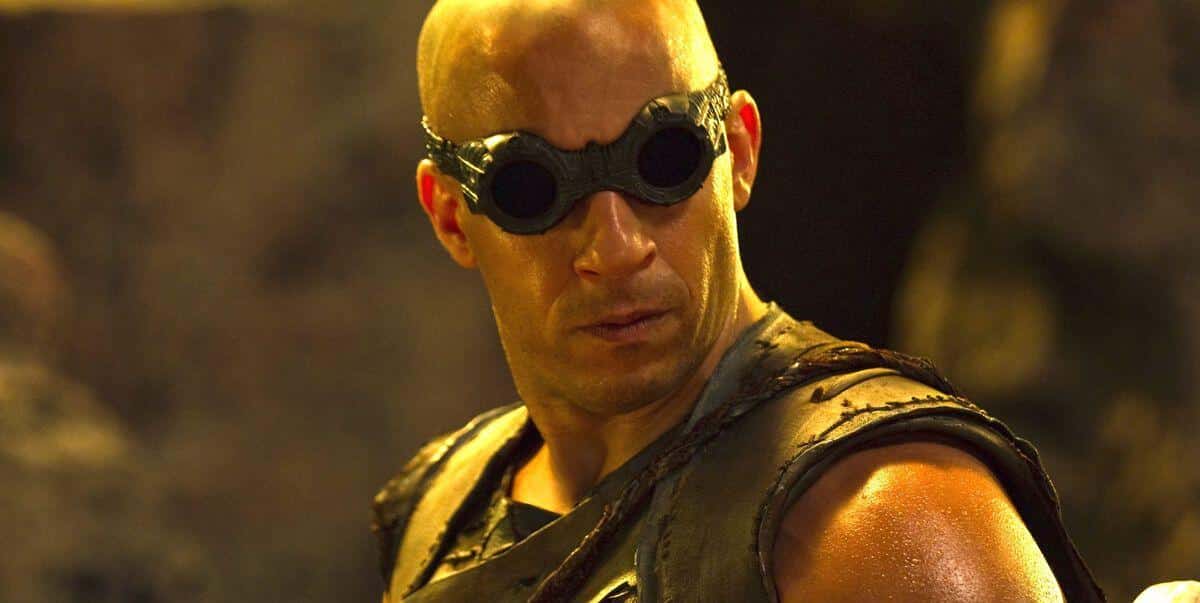 According to the caption accompanying the new video Vin Diesel posted on his Instagram:

Of course, this isn’t exactly the first update like this for The Chronicles of Riddick 4: Furya. As stated above, these Riddick films usually take a long time to get around from pre-production, to production, to their final actual releases. This has been no exception for the widely anticipated fourth film in the franchise.

In fact, there were already several times when production was expected to finally happen. For example, Vin Diesel stated way back in 2015 that the plan was to shoot the film in 2017. Then, two years later, nothing was heard again until 2019 when he stated the Riddick 4 script was finished and being prepared for production. So hopefully this is the time that everything works out and the script can finally be shot. After all, Riddick has always been one of actor Vin Diesel’s most popular characters – so everyone will likely be excited to see a new entry finally go into production. Especially if it’s the hard, R-rated type of entry that Diesel has previously teased that Chronicles of Riddick 4: Furya would be.

The film is being written by David N. Twohy who is also attached as director. It’s likely that we won’t be seeing the film until around 2023, assuming things continue to move forward smoothly onward from this point.