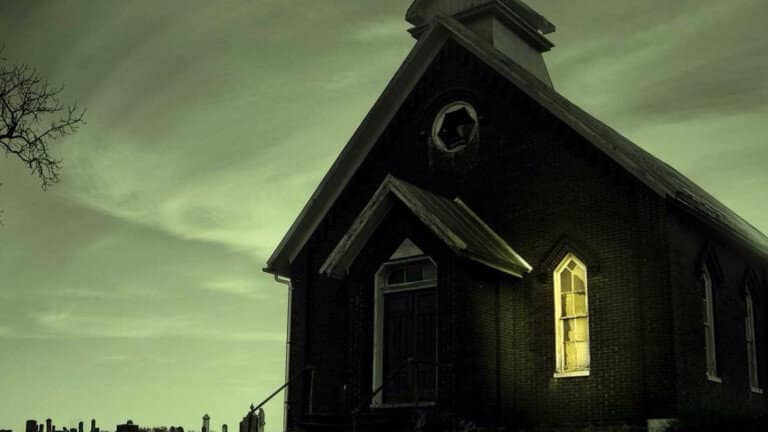 It seems that author Stephen King has yet to go out of style, and with that state of mind comes another interesting film adaptation announcement – Revival. Stephen King’s Revival happens to be one of the author’s more recent novels, and while that might not be a reason to get too excited compared to some of his other more classic works – there is still another major name attached. As it turns out, Mike Flanagan is writing the script for the Revival adaptation – and he might also be directing the film.

Here’s the novel’s plot if you aren’t familiar with Revival, as described via THR:

“The novel focused on the relationship between a heroin-addicted musician and a dubious faith healer with a hidden agenda. The minister is obsessed with trying to find a way to communicate with his departed wife and child but ends up connecting to a Lovecraftian horror.”

It definitely sounds like the perfect team to bring this film adaptation to life. While Doctor Sleep wasn’t exactly a box office smash, it was still a particularly strong movie. Especially when you consider the massive shoes to fill as a sequel to The Shining movie, The Shining novel, and as an adaptation of the Doctor Sleep book. But Flanagan somehow managed and now we will hopefully get to see him work his magic again with Revival.

Kevin McCormick will be overseeing the project for Warner Bros.