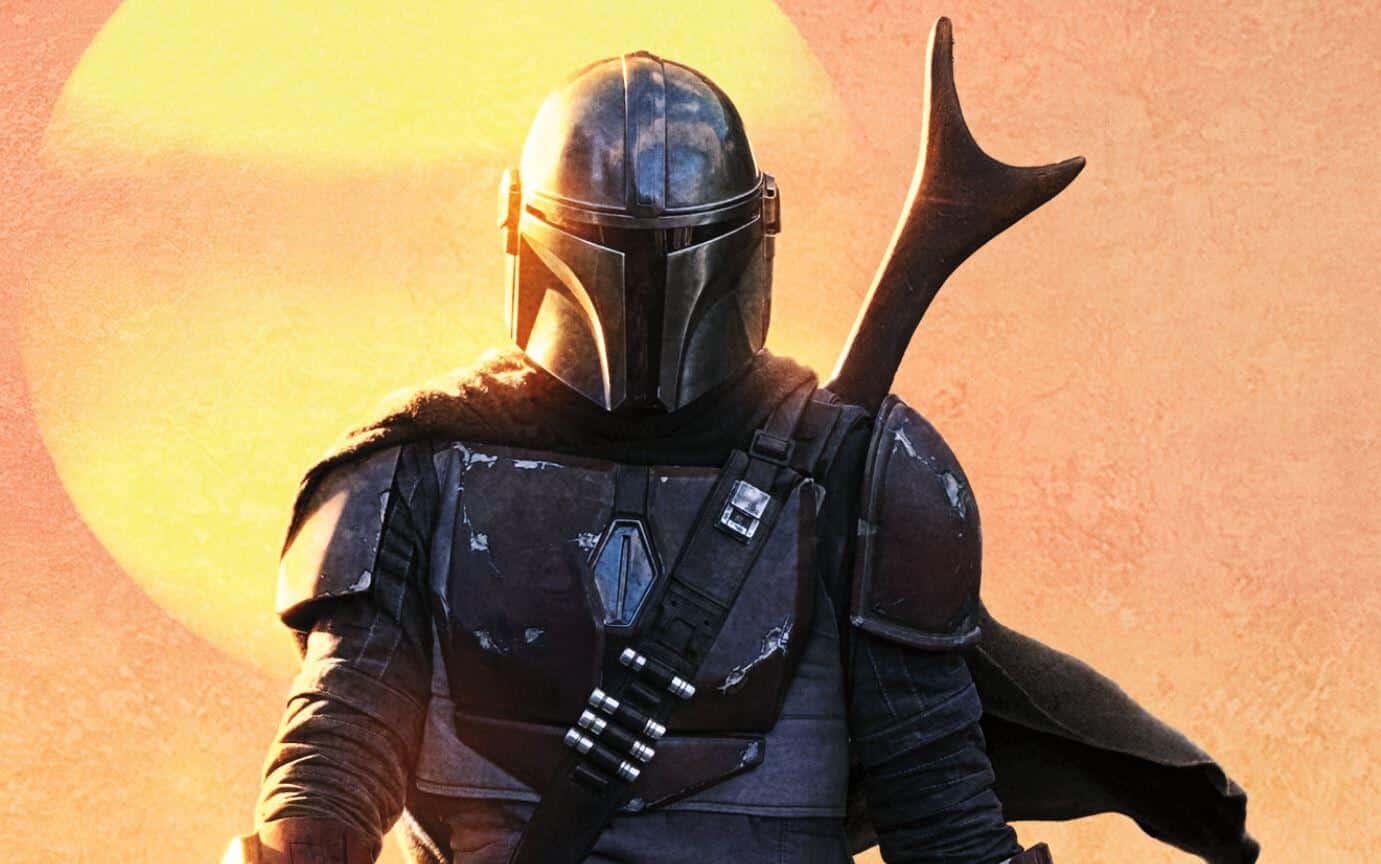 Disney Plus gave Star Wars fans the first-ever live-action Star Wars television series, The Mandalorian, which became an immediately popular success. The show takes place not too long after the events in Return of the Jedi, which puts it nicely in the time frame of the original trilogy. As such, there have been many fans that have been waiting to see which of their favorite characters could be making an appearance in The Mandalorian Season 2. And, as it turns out, fans can expect another popular Mandalorian to be making an appearance – as it’s been revealed that Boba Fett will be showing up in the upcoming second season.

What’s more, according to THR, this appearance from Boba Fett is set to be played by none other than actor Temuera Morrison. He previously played Jango Fett in 2002 with Star Wars Episode II: Attack of the Clones. Since Boba Fett was confirmed to be a clone of Jango Fett, the casting makes perfect sense. Of course, we last saw Boba Fett fall to his supposed death during Return of the Jedi – so how exactly he makes his own return will be quite the surprise.

With that said, many fans were expecting Boba Fett to make some kind of appearance in The Mandalorian. After all, one episode of the first season – The Gunslinger – included some of Boba Fett’s signature sound effects. You can track the sound effects back to The Empire Strikes Back, in which Boba Fett’s armor features a particular sound from his spurs. This sound was reused when a cloaked character walked onscreen for a short moment, which seems to have foreshadowed the appearance of Boba Fett in The Mandalorian Season 2.

Until then, The Mandalorian Season 2 is still currently scheduled to hit Disney Plus later this year in October.

Continue Reading
You may also like...
Related Topics:Disney, Disney Plus, Star Wars, The Mandalorian

Mike Flanagan Working On An Adaptation Of Stephen King’s ‘Revival’
Rumor: WB Focusing On A New Superman Movie Instead Of Supergirl
Advertisement
Advertisement
To Top