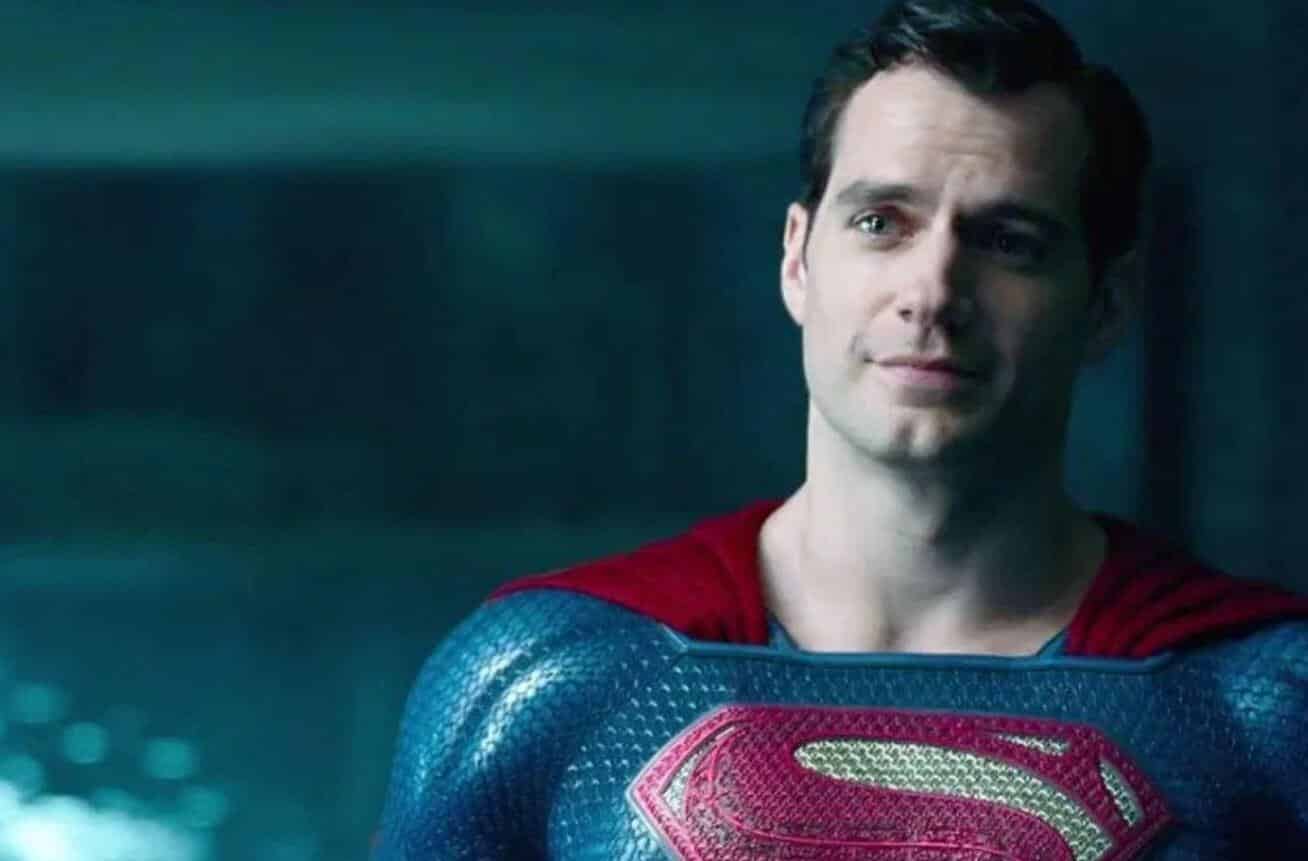 Superman is one of the most iconic and most important superheroes of all time. In fact, he is the first true superhero to hit the shelves, and has defined what it means to be a hero for over 80 years. The Big Blue Boy Scout is the epitome of truth and justice and hope. The Last Son of Krypton defends the innocent from villains from Earth and beyond. His popularity led to radio shows, several TV series, and multiple film franchises, both live action and animated. In the late seventies, we believed that a man can fly, when legendary actor, Christopher Reeve, donned the cape in Superman. Many people felt that no one could ever don the ‘S’ again, but then Zack Synder casted British actor, Henry Cavill, who owned the role in Man of Steel and the DCEU. But, when the DCEU hit murky waters with the lackluster outings from Dawn of Justice and Justice League, it seemed like Cavill’s time as Superman was over. However, a new rumor points to WB looking to bring back Cavill to be the hero once again.

According to Heroic Hollywood, the planned Supergirl movie is off the shelf, and instead WB now looks to give the fans what they want and bring back Cavill as Superman for more films. This seems to be fueled by the fan outcry for more Supes, as well as Dwayne ‘The Rock’ Johnson wanting Cavill’s Man of Steel to be in his Black Adam film as well as Shazam! 2. While WB has moved to a more stand alone style with their DC projects as of late, loosely tying these films together with crossover characters may help make these flicks even more successful. And, Cavill is definitely on board.

Henry Cavill has not been shy about wanting to return to the DC flagship character. He has even pitched story ideas if he is brought back. Regardless of the story, though, fans would be through the roof to hear the WB listened and brought back Cavill as Kal-El.

Do you want to see Cavill back in the cape? Let us know in the comments below!

Continue Reading
You may also like...
Related Topics:DC, DCEU, Superman