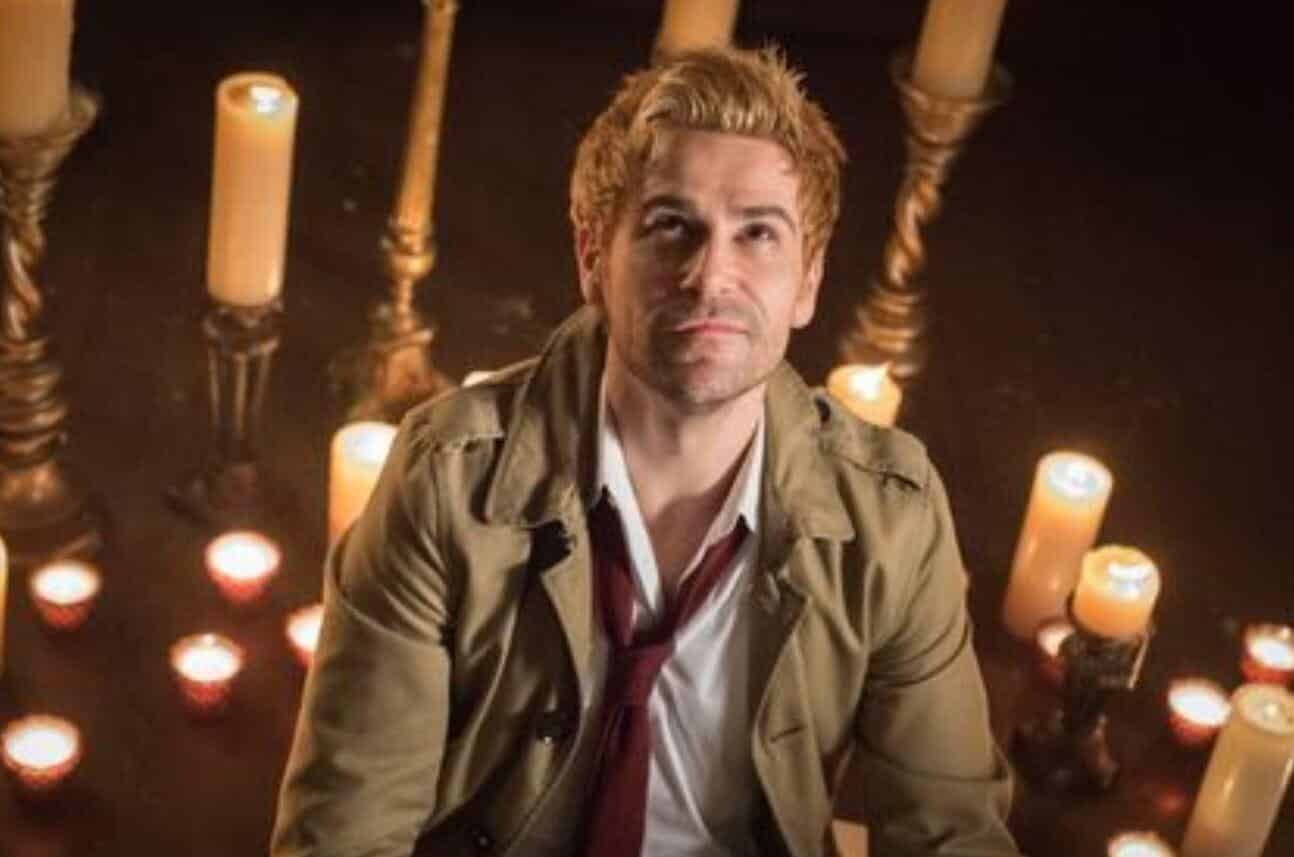 It isn’t a surprise for readers of the original DC Comics that character John Constantine is in fact bisexual. Of course, this was something that was never quite addressed in the initial live-action series titled Constantine. While that show was canceled a little too quickly to explore Matt Ryan’s interpretation of the character, at least in regards to being bisexual like his comic book counterpart, his recent appearances have been making up for it. In fact, his appearance in Legends of Tomorrow supports the fact that John Constantine is bisexual – and now Justice League Dark: Apokolips War confirms that he’s also “bi-specieal.”

John Constantine actor Matt Ryan recently discussed with CBR the ramifications of his character being bisexual and most recently, bi-specieal. As he explained:

“What’s funny is we all love John Constantine and we love him for being who he is: a working-class, blue-collar street magician with a crass tongue and a sharp wit… and he just might leave you dead. But on the original TV show, we caught a stink from some people about him not being bisexual. But what was interesting was we hadn’t gotten that far in the time frame we were given. So who’s to say we wouldn’t have?”

This is when Matt Ryan brought up how Justice League Dark: Apokolips War explores just how open John Constantine really has become, bisexual and otherwise, over the course of his appearances.

“In Legends, then, he’s obviously bisexual and, with King Shark, he’s obviously ‘bi-specieal.’ So, Constantine is the most open, liberated person on the planet. I don’t know the logistics of how that works but I just guffawed when I was reading it. I was like, ‘Oh, that’s brilliant!”

Fans can currently see Matt Ryan back as Constantine in Justice League Dark: Apokolips War via digital streaming. The film will hit physical media formats on May 19.