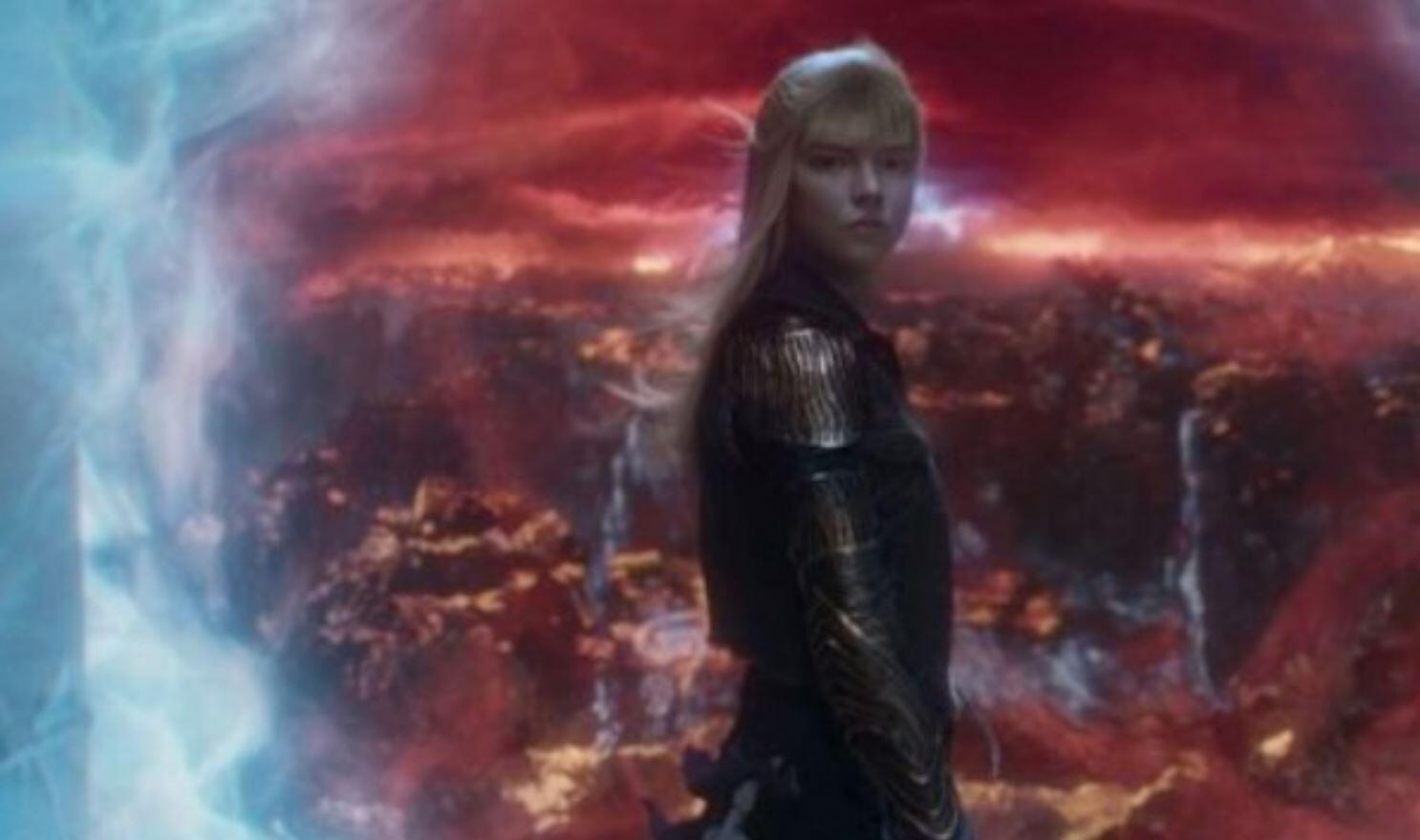 Many comic book fans were initially excited to hear about Josh Boone’s The New Mutants. The movie was originally advertised as a horror styled spin-off of the X-Men franchise, something which many fans couldn’t wait to see. Unfortunately, although the movie was completed, it has simply been unable to get itself released. The flick was held back several times, only to receive a final release date for this past April. But due to the Coronavirus pandemic, the film’s release date was yet again postponed and things have since been unclear for what was in store. Now it appears that The New Mutants will indeed still be getting a theatrical release.

At first many were suspecting that Disney would simply release the film digitally, or at least as an exclusive through Disney Plus or Hulu. These suspicions were only heightened when Amazon revealed a pre-order link for the film that has since been removed. While that would make sense considering some recently-released VOD films that were initially going to be theatrical, it seems that the link was not accurate.

“The PVOD preorder listing was apparently a mistake, with Amazon’s system automatically including it based on the film’s previous April release date pre-pandemic shutdown,” THR mentioned in their Heat Vision newsletter.

They then explained that “the long-delayed X-Men film is still planned for a theatrical release.”

Now if we could just get an actual release date for the upcoming film that will stay the same and not be changed. But that probably won’t happen until the impact of the Coronavirus pandemic subsides. Until then, we’ll just have to keep waiting. At least, however, we know Disney and 20th Century Studios are still having good feelings about giving The New Mutants a theatrical release.