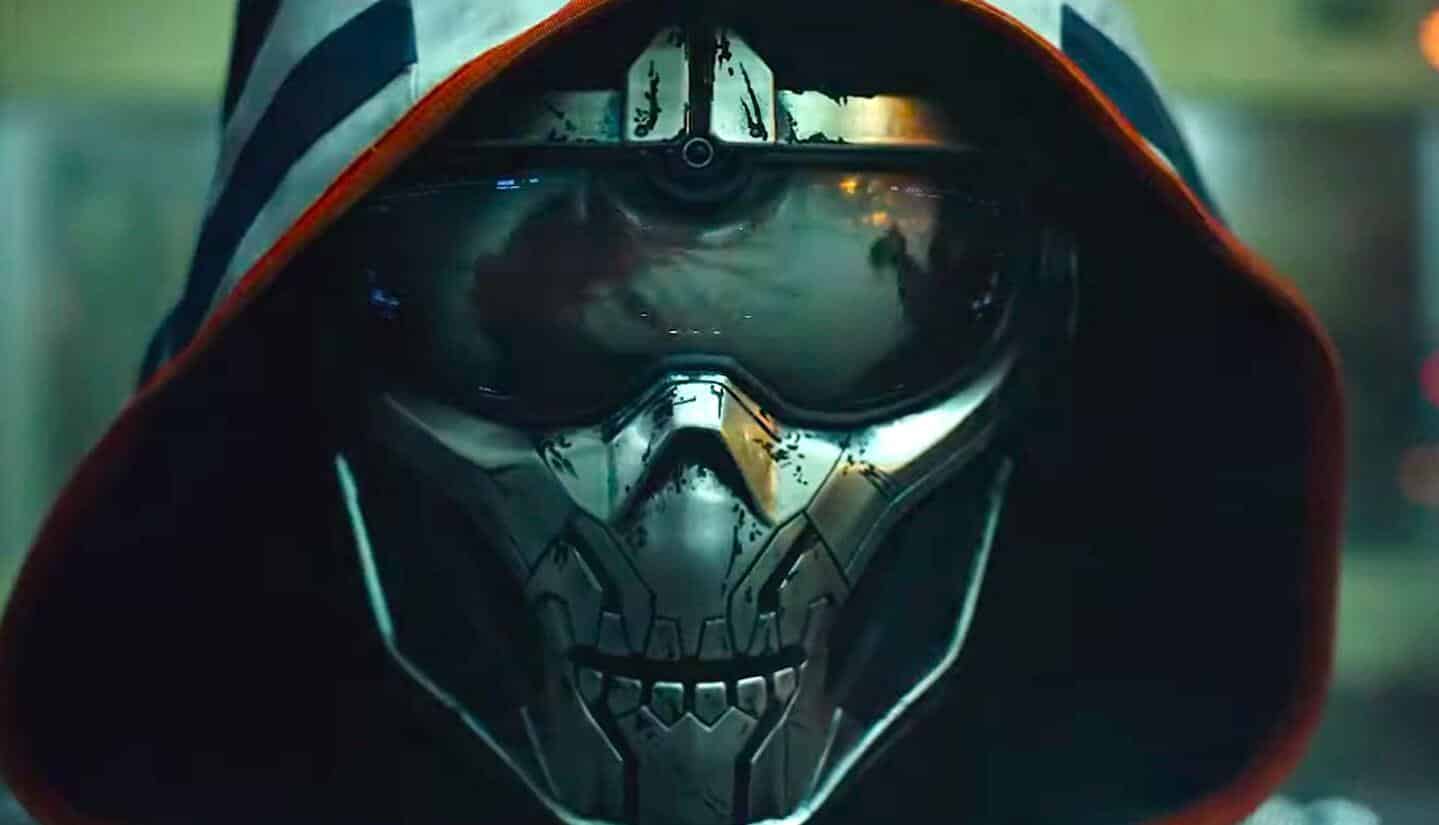 Right now, we should all be talking about the start of the Marvel Cinematic Universe’s Phase 4, Black Widow. We should be discussing the plot, the twists, the action, and the secrets. We should be talking about who is under the Taskmaster mask. Unfortunately, COVID-19 threw the whole world into a tizzy with the global pandemic, shutting down most of the entertainment industry, including theaters. So, instead, we have to wait until November to see the film. So, all the rampant speculation continues. And, this latest rumor supposedly tells us who is under the mask.

Actor O-T Fagbenie recently posted a picture on Instagram with the hashtag ‘Taskmaster’, but quickly deleted it. Now, during an Instagram Live chat, he seemingly teases his role once again. At around the 6 minute mark, there’s a very interesting exchange:

Chatting with @breshawebb about @maxxx marvel and a bunch of randomnesso

Now, we can interpret this one of two ways; one way is that the actor is playing Taskmaster, and is failing at covering it up. All we do know about his role is that his character’s name is ‘Mason’, there’s no real character description, and he has been kept completely out of all of the film’s marketing and trailers. So, this could be because he is actually Taskmaster! The other option, however, is that we’re making a mountain out of a molehill, and he’s purposely playing the fans.

During the chat, he mentions that after he auditioned, his role was changed, and then changed again, and that finally it seemed that the writers were shaping his character around his audition. This could mean that ‘Mason’ is a secondary character not from the comics, but rather exclusively an MCU product, and thus NOT the Taskmaster. Also, some rumors have placed Rachel Weisz’s Melina as Taskmaster, but the trailers have made it seem as if the character is male.

Whatever option it may be, it looks like we won’t know for sure until November when the film finally hits theaters.

Do you think Fagbenie is playing Taskmaster? Let us know in the comments below!