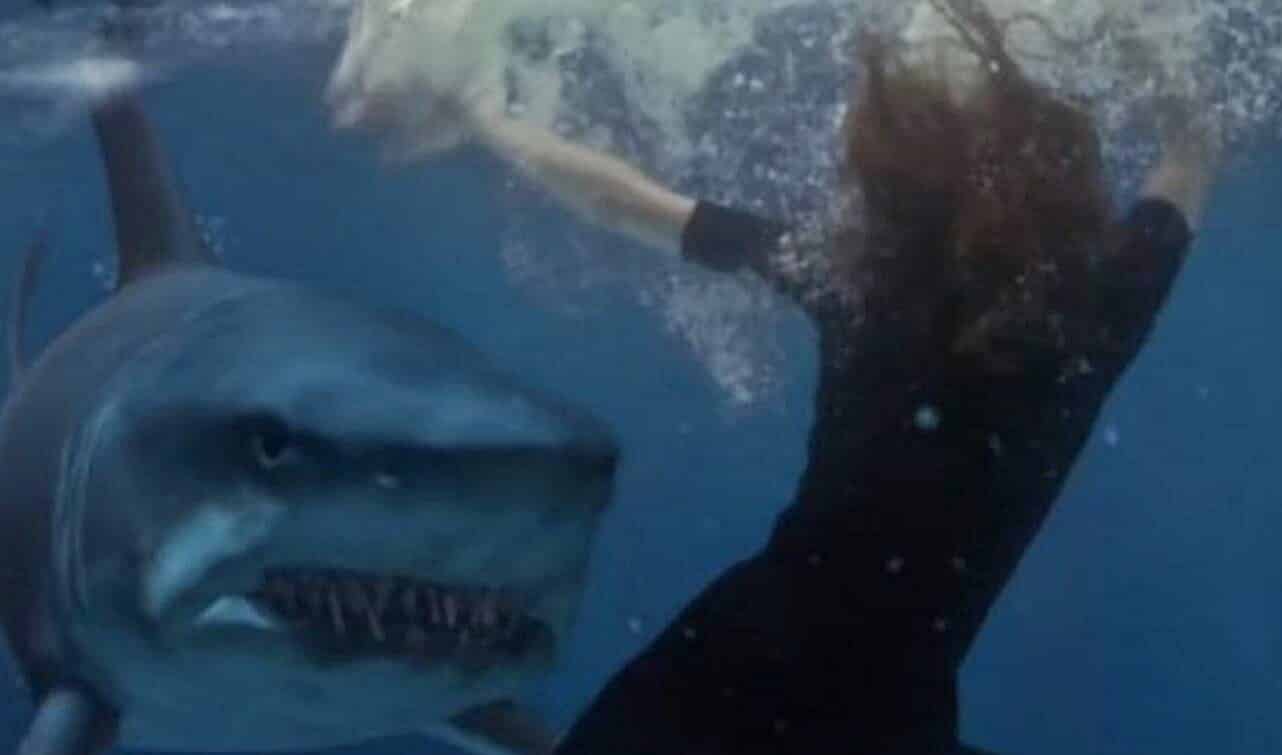 Deep Blue Sea is a cult classic shark horror film starring Thomas Jane, LL Cool J, and Samuel L. Jackson. The 1999 film was chocked full of genetically enhanced intelligent sharks, a snarky billionaire, and bloody good fun. Over the years, Warner Brothers toyed with the idea of a sequel, but couldn’t quite figure it out. That is, until 2018, when they released a Straight-to-DVD sequel. Don’t remember it? That’s OK, no one else does, either. But, WB hasn’t given up, as apparently a third film is not only in the works, but in the can and rated!

Thanks to FilmRatings.com, Deep Blue Sea 3 will be rated R for ‘some violence, bloody images, and language’. This means that the film is complete, and ready for release. The are some rumors that the film will go straight to Netflix, but nothing has been confirmed yet. The ever reliable IMDb lists the film’s release on July 28th, so it’s not too far away now.

The film’s plot and any real details are being kept tightly under wraps (for reasons unbeknownst to anyone), but we’re certain it revolving around smart sharks and plenty of death. It’s really hard to understand why WB decided to pump more money into this franchise. Whilst the first film was a success, garnering over $160 million at the box office at the end of the century, the sequel was panned by the few people who saw it, and most didn’t even know it happened. What we do know about the third film is that it was directed by John Pogue (Quarantine 2, The Quiet Ones) off of a script by Dirk Blackman (Underworld: Rise of the Lycans). The movie stars Nathaniel Buzolic, Emerson Brooks, Siya Mayola, Brashaad Mayweather and Bren Foster.

We’ll have to wait and see how the film is released, and if it’s even worth our time. But, if you’re looking for some underwater shark fueled mayhem, why not go rewatch the classic first film! Nothing beats a mid-monologue shark attack with Samuel L. Jackson!

Are you excited for Deep Blue Sea 3? Do you even care? Let us know in the comments below!