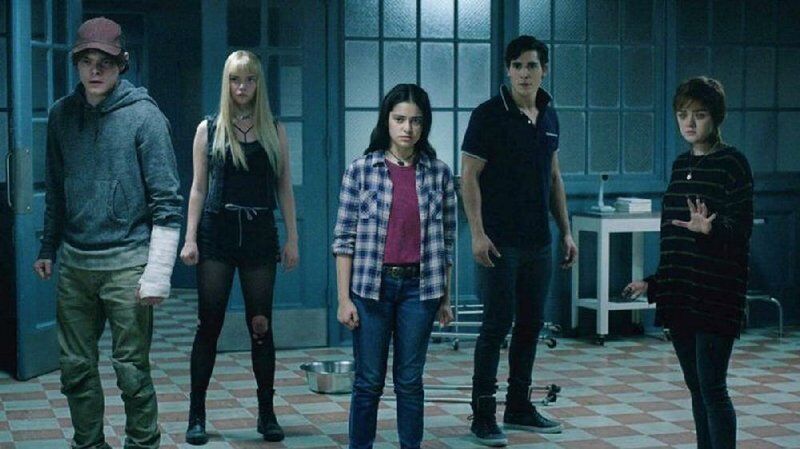 Talking about The New Mutants release has become a long-running joke at this point, with the film delayed numerous times since its original April 13th, 2018 release. Trying to give a unique, horror-driven spin to the X-Men universe, many have been excited to see what this original project could bring to the table, but the film became a casualty of the Disney/Fox merger before being delayed again after the COVID-19 outbreak. After rumors swirled about New Mutants being released via streaming, Disney has decided to still opt for a theatrical release.

According to The Hollywood Reporter, The New Mutants will be released on August 28, 2020, dispelling rumors of a Disney+ debut. The final product will be nearly identical to the version test audiences saw all the way back in 2017, with director Josh Boone confirming that reshoots never went underway for the film.

As far as avoiding a streaming debut goes, I can see both sides to the issue. On one hand, the film has been delayed so much at this point that one would figure Disney would just want to release it without having to worry about undergoing the marketing process all over again. New Mutants would also be a strong exclusive title for Disney+, which would encourage more fans to sign up for the streaming service.

On the other hand, Disney clearly sees an avenue to make a profit with a theatrical rollout, even amidst concerns about theaters re-opening due to COVID-19. Fans of the X-Men will likely rush to see the film, while its unique horror slant could potentially attract audiences who aren’t as superhero-obsessed. It would be quite the miracle if,  after all of these delays, Disney winds up with a hit on their hands that could jumpstart a potential franchise.

Will you see New Mutants in theaters? Let us know in the comments!