Arrowverse Shows Postponed Until 2021 Due To Coronavirus 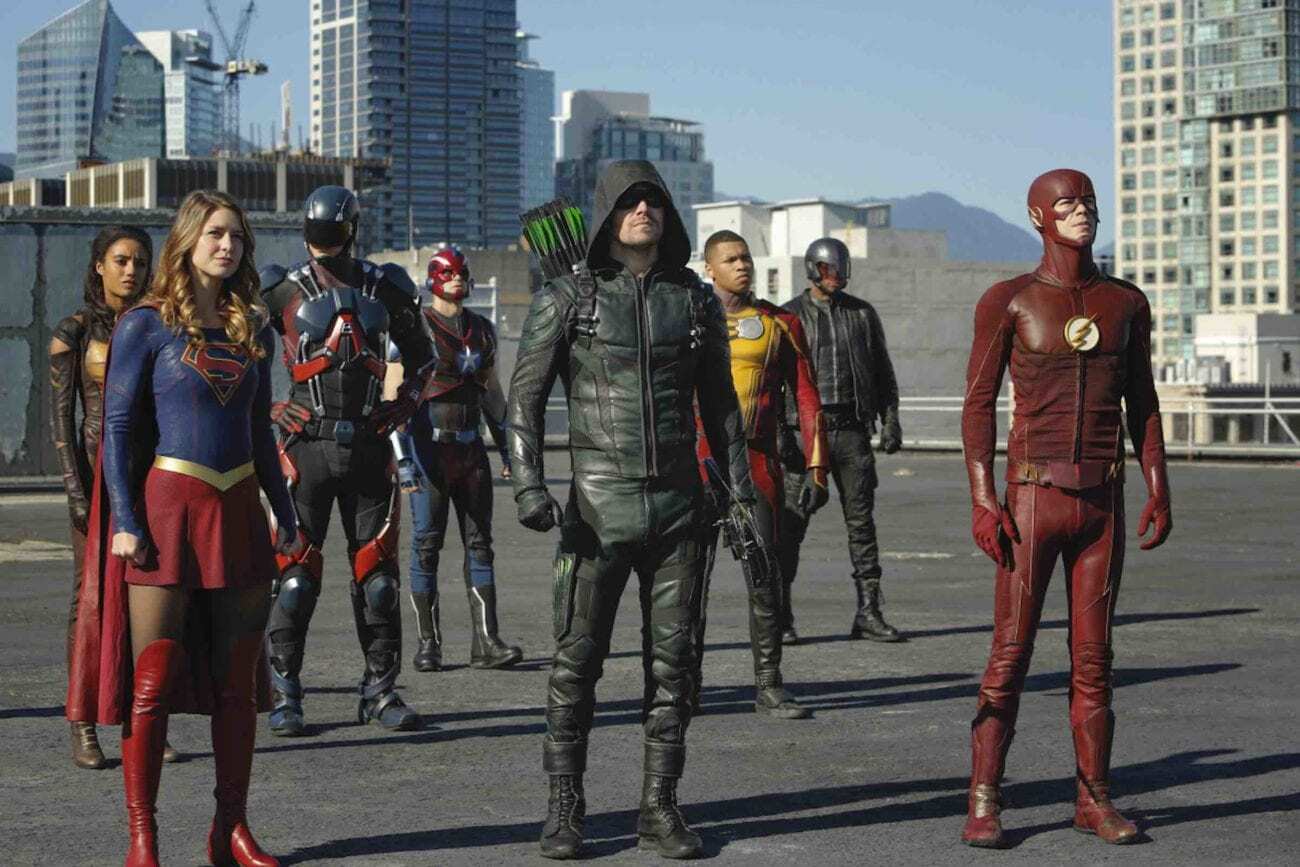 The COVID-19 pandemic has thrown a monkey wrench into the planet’s entire existence. Social distancing, country-wide quarantines, global medical shortages, and a massive death count have all reeked havoc in 2020. One of the most effected non essential industries has been the entertainment industry. Cinema has come to a standstill, with theaters shut down and productions halted. This goes for the small screen as well, as episodic shows have had to cancel production of new episodes and basically call for unceremonious season endings. The CW’s Arrowverse is no exception, and now an official announcement has been made by The CW, one that fans are not going to want to hear.

With these issues facing everyone, CW is unable to finish production on the final few episodes on their most popular shows. The Flash, Supergirl and Batwoman are all left on mid season cliffhangers, and now will have their final episodes of this season become the beginning of their next seasons in January of 2021. Also, Supernatural is supposed to be in their 15th and final season, but it looks like the second half of the series finale season won’t hit fans until next year as well. And, new Arrowverse show, Superman & Lois, will not be premiering until January 2021, either. Now, not all is lost, as the promising new show, Stargirl, which is set outside the Arrowverse, but still somewhat connected (via multiverse logic thanks to the ‘Crisis’ crossover event earlier this season), will premiere May 19th, and we will get a full first season of the show. So long as this show holds up to the hype, fans will have a little something to look forward to each week.

This news is definitely heartbreaking, as several networks are having to follow suit and furlough their shows til next year. This severely hampers peoples’ new watching material, many of us still in lockdown restrictions. Our forms of entertainment are a fraction to what they were before, but hopefully this gives us some time to catch up on other types of escapism, like reading, gaming, etc.

What are your thoughts on the delay? Let us know in the comments below!