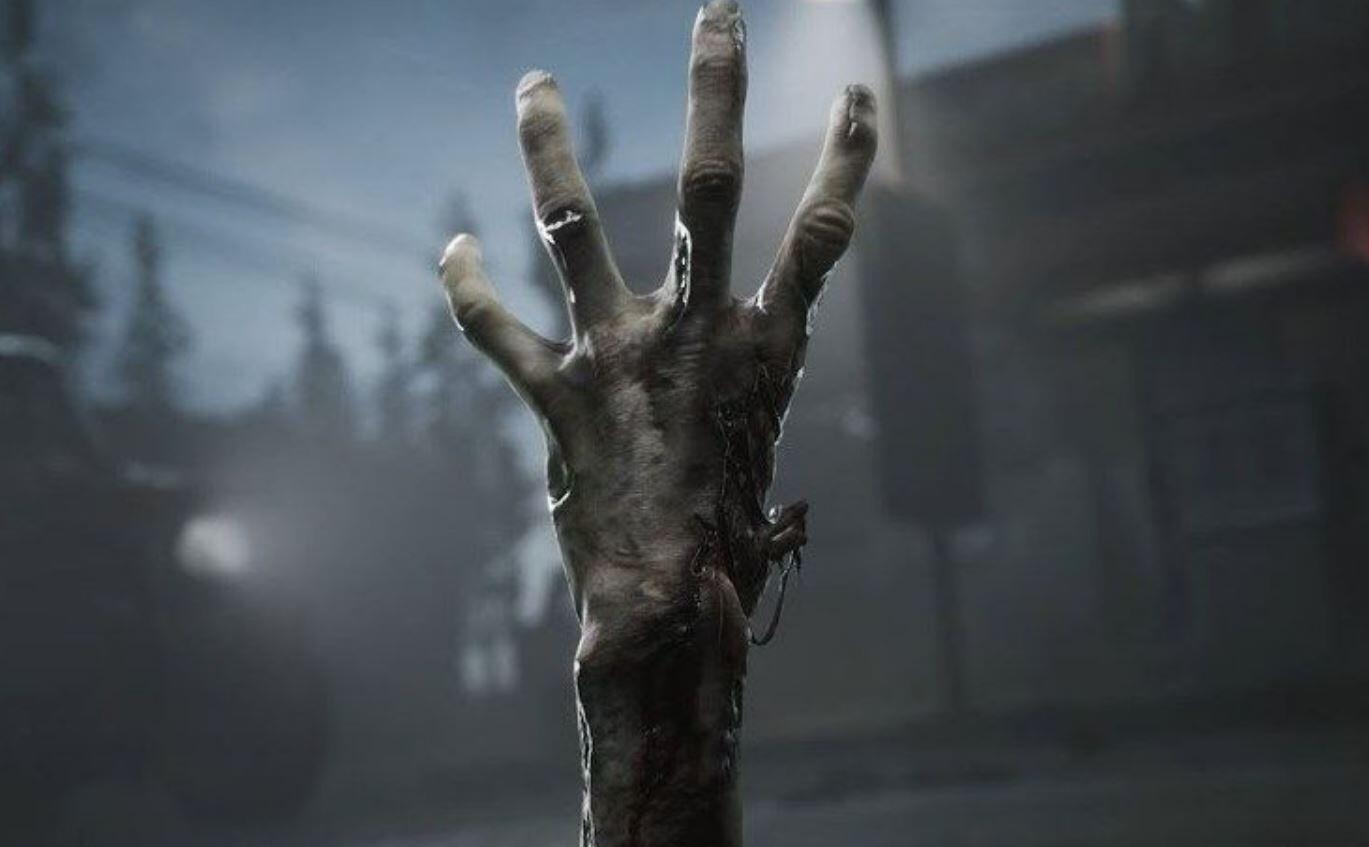 It has been a wild year in 2020, and it’s enough that everyone has been expecting the next massive announcement to be that the zombie apocalypse has come. While that still isn’t the case, at least not yet, we did come pretty close. It turns out that a creepy video shot at a funeral in Indonesia presents the image of what appears to be a corpse wave a hand.

As you can see in the video below, via The Sun, the corpse was placed in a coffin that happened to have a glass window placed in the lid. Because of this, you can clearly see the corpse wave a hand during the funeral – and it’s an eerie image to say the least. On top of that, the corpse happened to move right as the priest was speaking:

“God has said in the Book of John, ‘I am the resurrection and the life. Whoever believes in me, he will live even though he is dead,’” the priest stated.

Interestingly, no one at the actual funeral noticed the hand waving at the time. It wasn’t until much later, after the video had finally been uploaded to social media, that people started to notice how the hand was moving.

Many experts have given a reason for why the hand moved, citing that the corpse’s reflex was simply the result of rigor mortis. Because the body stiffens during the process of rigor mortis, it can sometimes move as a result, according to researchers from Central Queensland University in Australia.

The funeral took place on May 5, in the Indonesian city of Manado.

Let’s just hope that this is the final case we see like this. After all, as stated above, 2020 has been crazy enough – we don’t need to add an entire zombie apocalypse to the list at this point.

Continue Reading
You may also like...
Related Topics:Ghost, Horror