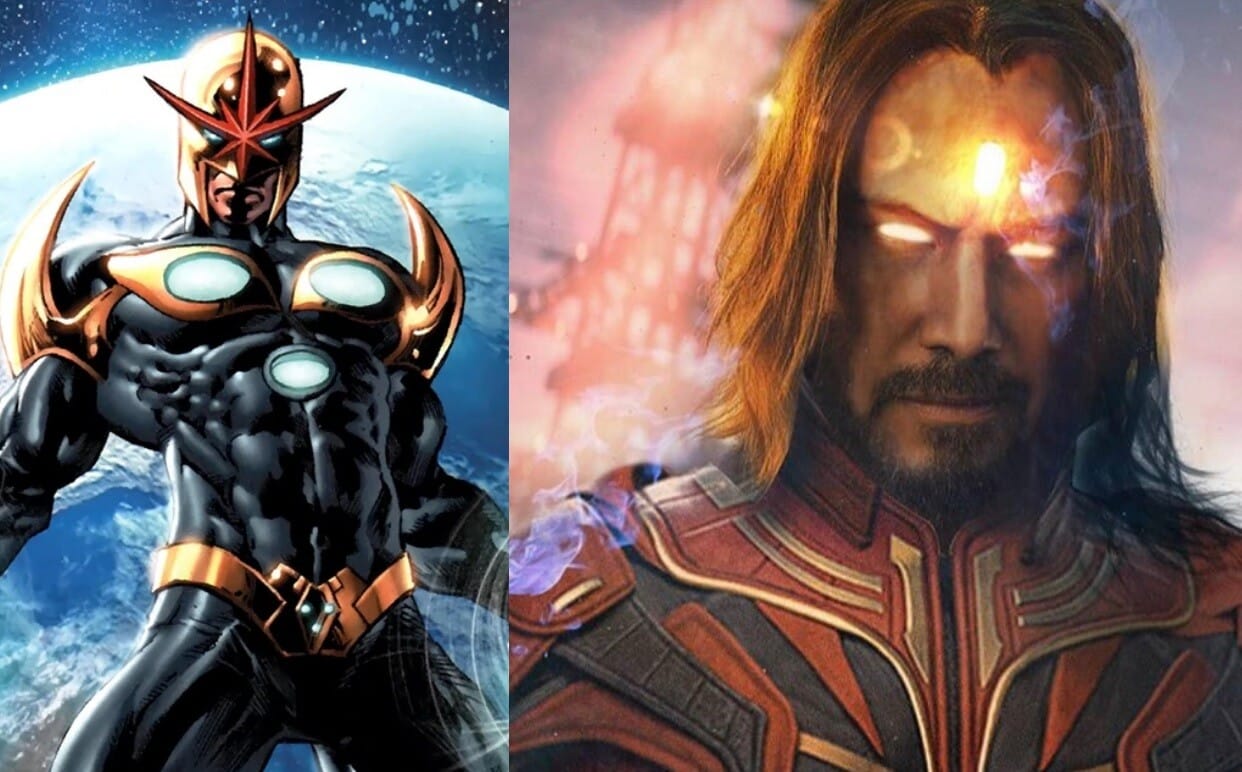 At this point in time, the Marvel Cinematic Universe has included, or has plans to include, nearly all of the major comic characters in either their their big or small screen endeavors. Some of the biggest names that have been conspicuously absent thus far would have to be Nova and Adam Warlock. The Nova Corps were featured heavily in the first Guardians of the Galaxy film – while Adam Warlock was teased in one of the many post credits scenes for Guardians of the Galaxy: Vol 2. Now, a recent rumor has pointed to both of these characters being given the live-action treatment in an MCU movie based on a fan favorite comic book arc – Annihilation.

The rumor comes courtesy of Mikey Sutton on the Lords of the Long Box YouTube channel – so it should be taken with a massive pinch of salt. Like – enough to salt the fish n’ chips for the entirety of Cornish Seaside Town!  Dubious sources aside, Annihilation would be a great arc to see brought the MCU. It would give a great opportunity to focus on the wider cosmic side of the universe that we have only really seen through the eyes of the Guardians so far. Here’s a rundown of the rumor, courtesy of CBN:

It’s claimed that Nova and Adam Warlock will team up with other MCU cosmic characters, such as Captain Marvel, Moondragon and Quasar (hopefully Wendell Vaughn and not the PC-alien lesbian replacement with Phyla) to take on Annihilus, Galactus, and Terrax (Fantastic Four were featured in the recent Annihilation: Scourge comic).

It’s unknown just how close the MCU Annihilation movie will follow the comics.

In the comics, Annihilation saw Richard Ryder assembling an army of heroes to fight off the Annihilation Wave – the inter-dimensional armies of Annihilus from the Negative Zone. With all things Negative Zone now coming back to Marvel with the Fox acquisitions –  this is definitely a possibility for the future.

It would definitely be interesting to see these characters in the MCU, whether it is in an Annihilation film or as characters in other films such as Guardians of the Galaxy: Vol 3 or Captain Marvel 2 as is the case with Nova apparently. All I know is I want Keanu Reeves for Adam Warlock.

Hopefully, we find out some concrete information in the near future, although with everything going on in the world right now, it may be a while.