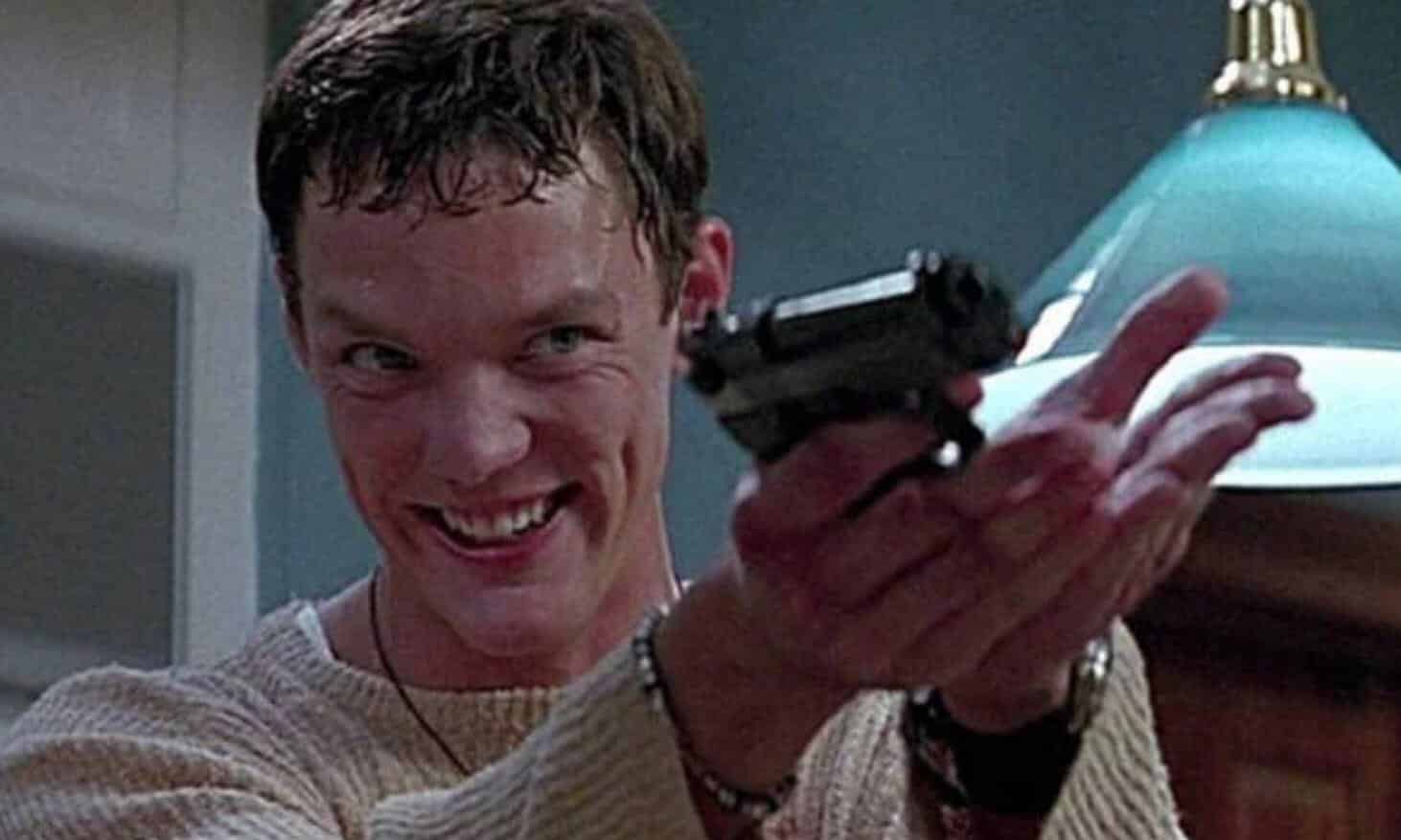 After nearly a decade away from theaters, it’s been looking like the Scream franchise is finally coming back for another outing in theaters. While it still hasn’t been determined just what exactly the direction will be for this new Scream film, there have apparently been talks for actress Neve Campbell to return to her role as Sidney. This has prompted discussions by fans for what other original cast members should make a return – and that includes actor Matthew Lillard, who played Stu Macher in the first Scream.

While Matthew Lillard’s character Stu was apparently killed off at the end of the film, when a massive television set was thrown over his head, that hasn’t always been the definitive ending for the character. As some fans famously already know, Stu was originally set to make a comeback in one of Kevin Williamson’s plans for Scream 3. While that never happened and thus Stu is technically still dead, that hasn’t stopped fans from hoping the idea could be reused for the upcoming Scream movie.

And according to an interview with TooFab, Matthew Lillard also loves the idea:

“Yes, obviously. That’s like Stacey Abrams openly campaigning for the vice presidency,” he joked. “There’s nobody that wouldn’t want to come back and reprise a role they got to do when they were a boy and be able to do something different as a man would be exciting. You just don’t get that opportunity often.”

For what it’s worth, Lillard also boosted everyone’s positivity regarding the project. He explained Neve Campbell wouldn’t be showing any interest unless she knew they’d be respectful of Wes Craven’s work on the franchise. As he said:

“I guarantee you Neve is a voracious protector of Wes like nobody else,” Lillard stated. “She won’t do it unless there’s a really clear idea that she’s excited about.”

Hopefully this new interpretation comes out as well as everyone’s hoping.

Matt Bettinelli-Olpin and Tyler Gillett are directing this next chapter in the Scream franchise.